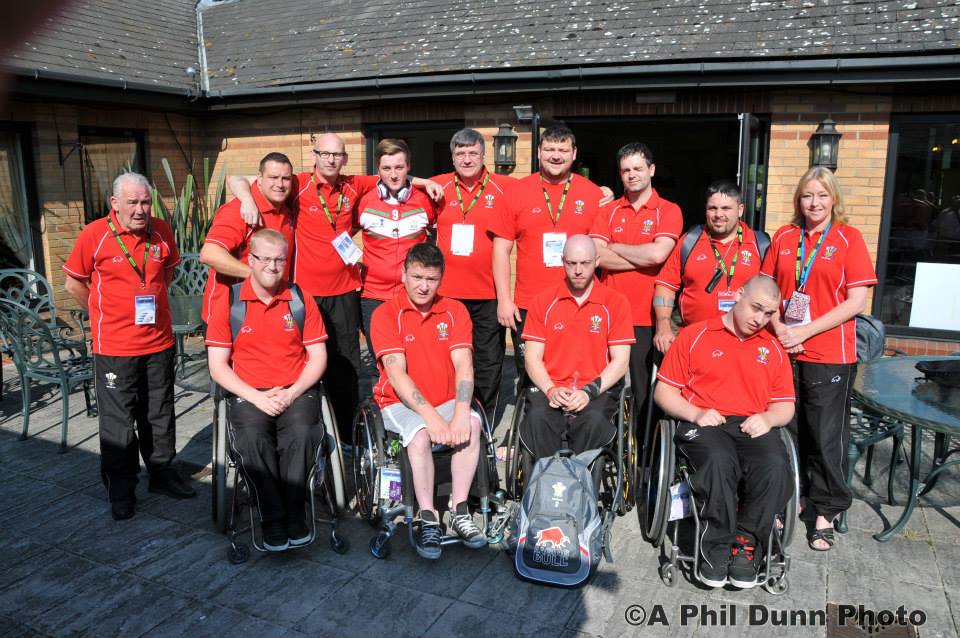 The 2013 Wheelchair Rugby League World Cup was the second in the history of the sport and was won by France, who beat reigning champions England in the Final. Held between Wednesday July 3 to Saturday July 13, it formed part of the Festival of World Cups that was staged in England and Wales. The whole of the Wheelchair World Cup was held at Medway Park in Gillingham. Six teams took part in the tournament. In the group stages, each team faced the other two teams drawn in their group plus one country from the opposing group. In Wales’s case, they faced Australia and beat them, which was the first time Wales had ever beaten Australia in a full rugby league test match.

WALES SQUAD – Click on the surnames for a player profile. When viewing on a mobile phone, it’s best to view in landscape mode. All data below just refers to the 2013 Wheelchair Rugby League World Cup.