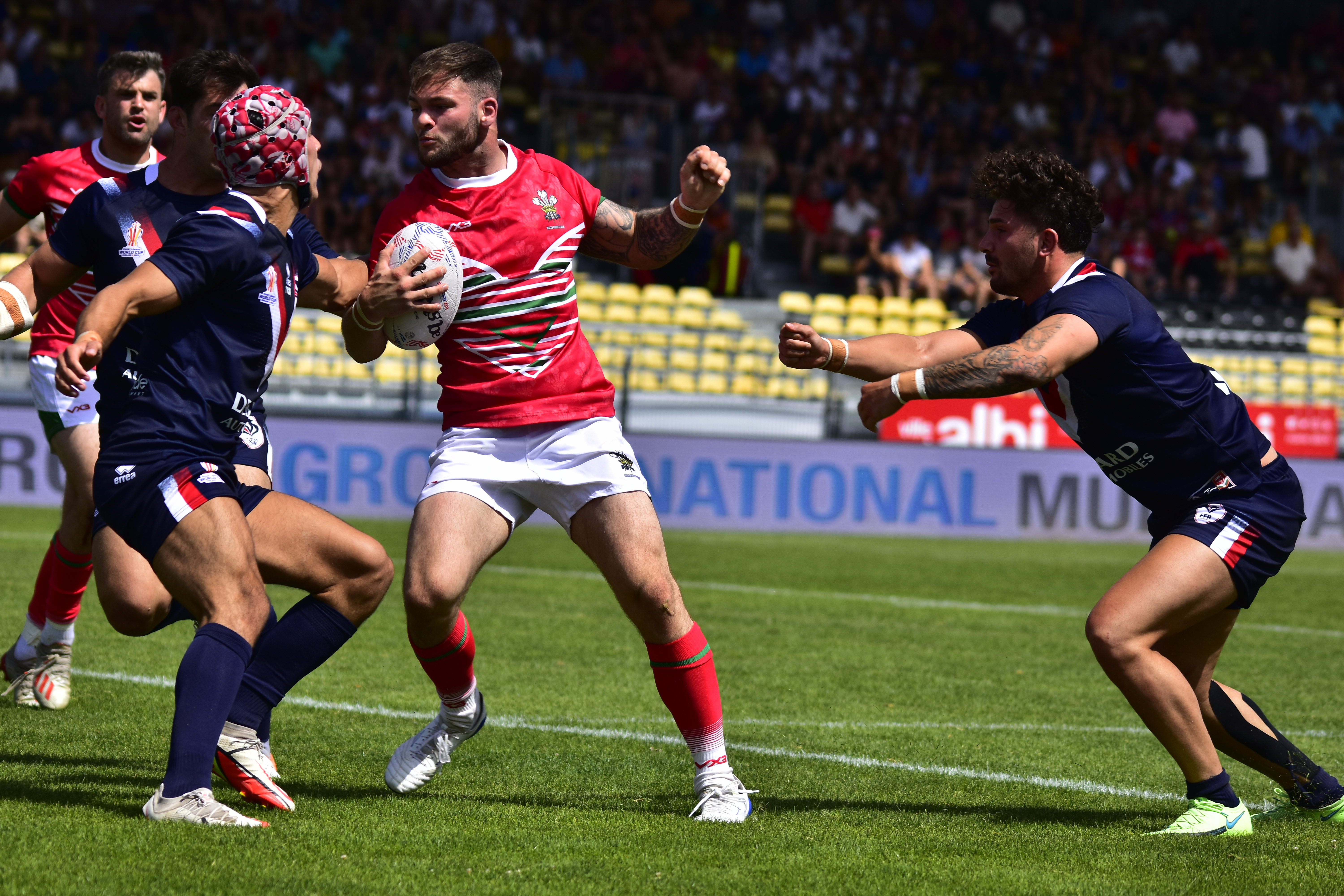 Wales Rugby League was officially recognised by the Sports Council of Wales, Sport Wales, in January 2006 as the National Governing Body (NGB) of Rugby League in Wales. So whilst rugby league has a long and proud Welsh heritage in the sport, the NGB is still in its infancy in terms of its development.

Whilst completely seperate bodies, WRL has a good working relationship with The RFL, the NGB for rugby league in the United Kingdom which is based in England. Indeed the RFL were the main instigators of establishing WRL by helping to form a new WRL Board in 1995 and funding fulltime development posts in Wales since 1997.

THE OBJECTS & POWERS OF WALES RUGBY LEAGUE LTD AS PER ARTICLES
2. The objects of the Company are to foster, develop, extend, govern and administrate the Game throughout Wales and to bring together the Members and others for the purpose of achieving the Company’s objects.

3. For the purpose of fulfilling its objects the Company shall have the following powers:

(a) To make, amend and enforce such rules and regulations as the Company shall deem necessary to carry out the objects of the Company;

(b) To make and carry into effect such schemes and policies as the Company shall from time to time deem fit;

(c) To determine, amend, uphold and enforce the Laws of the Game;

(d) To provide interpretations and guidance on the Laws of the Game;

(e) To promote, recognise and assist in the planning and organisation of matches, tours and tournaments involving Members;

(f) To raise money by levies on Members and through other external sources as appropriate.

(g) Subject to these Articles, to distribute monies among Members;

(h) To employ such staff, and on such conditions, as it considers appropriate;

(i) To acquire such assets as it shall consider necessary; and

(j) Generally to do all things as it shall consider incidental or conducive to the fulfilment of the objects of the Company.