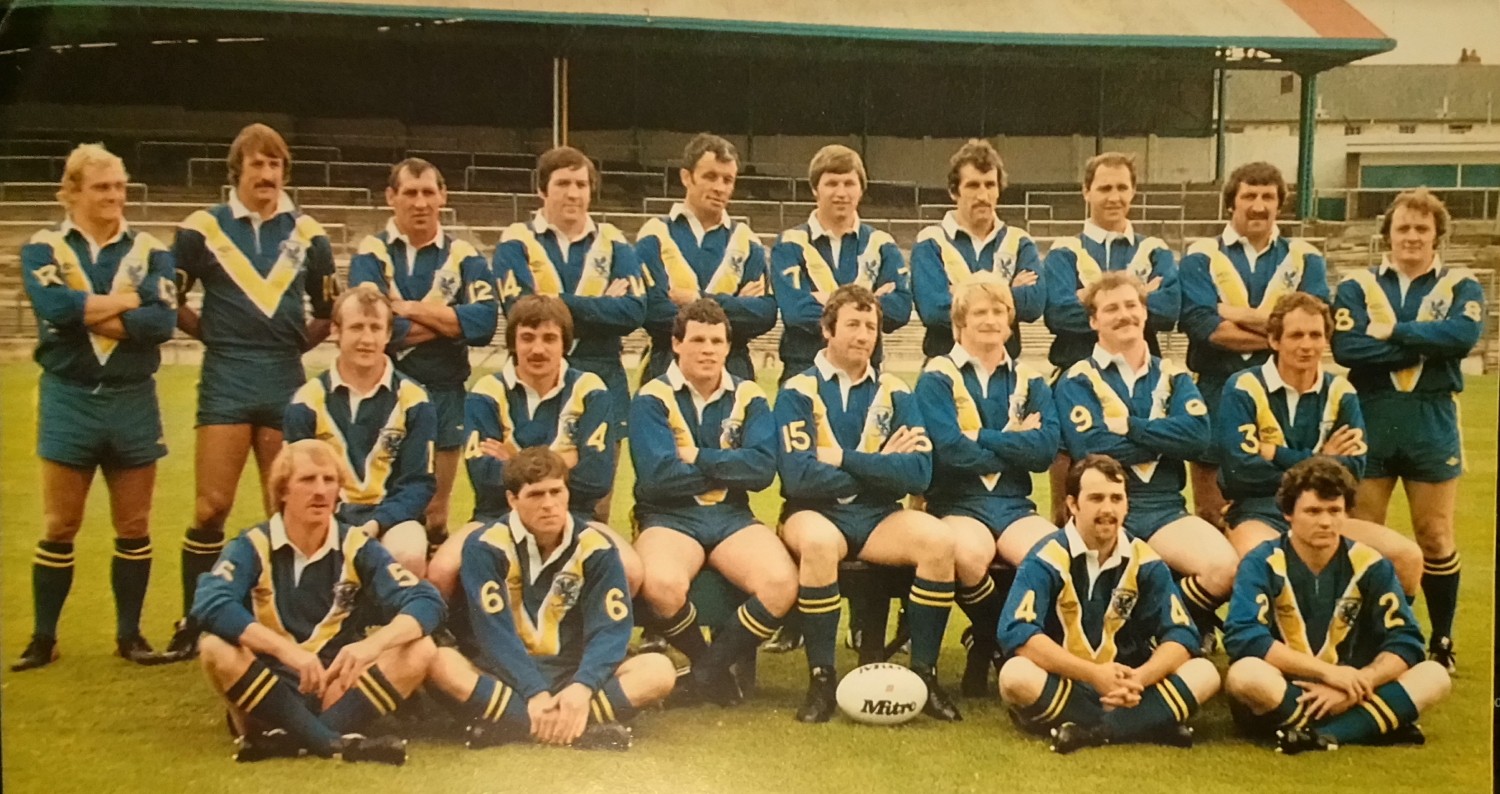 The club played all of its seasons in Division Two, now known as the Championship.

When viewed on a mobile, it may be best to go landscape to study the table below.