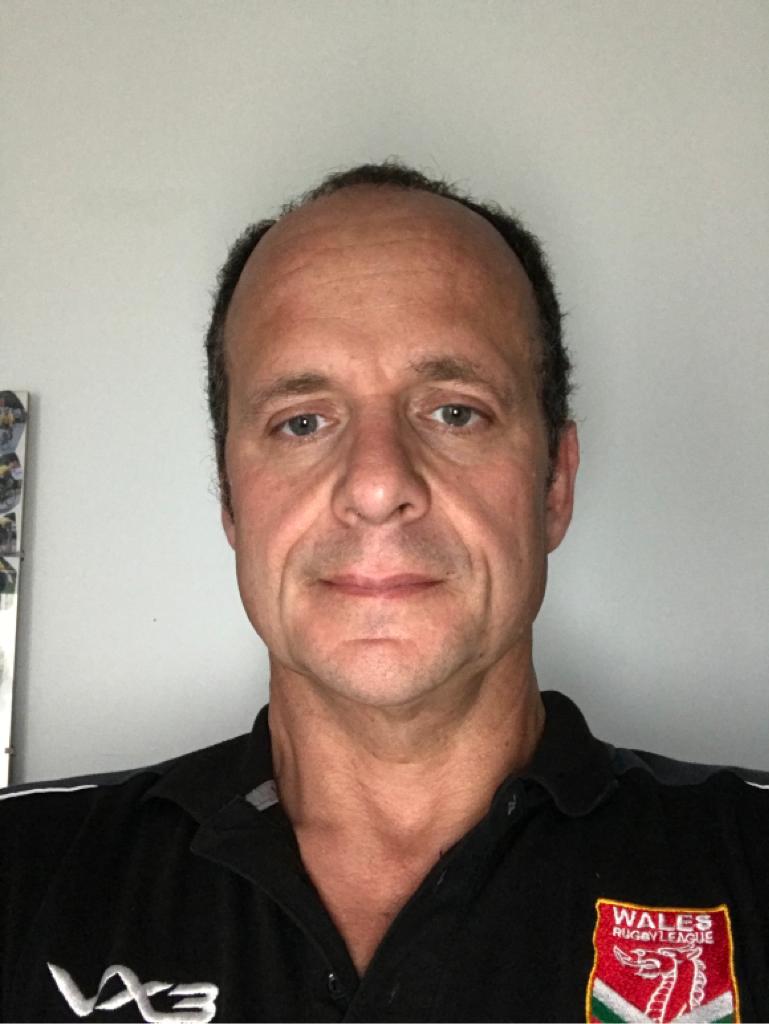 Chief Medical Officer at Wales Rugby League, he has been the WRL men's team doctor since June 2012, first officiating at a one-off test against France in Wrexham.

Since then, he has been the WRL doctor for every men's international season, including the 2013 and 2017 World Cups, the 2011 Four Nations and the 2019 Nines World Cup.

He is also the club doctor at both Keighley Cougars and North Wales Crusaders and has previously been involved with Warrington Wolves. In addition to his medical professional work, Dr Lawrence has also completed more than a dozen Ironman triathlons.