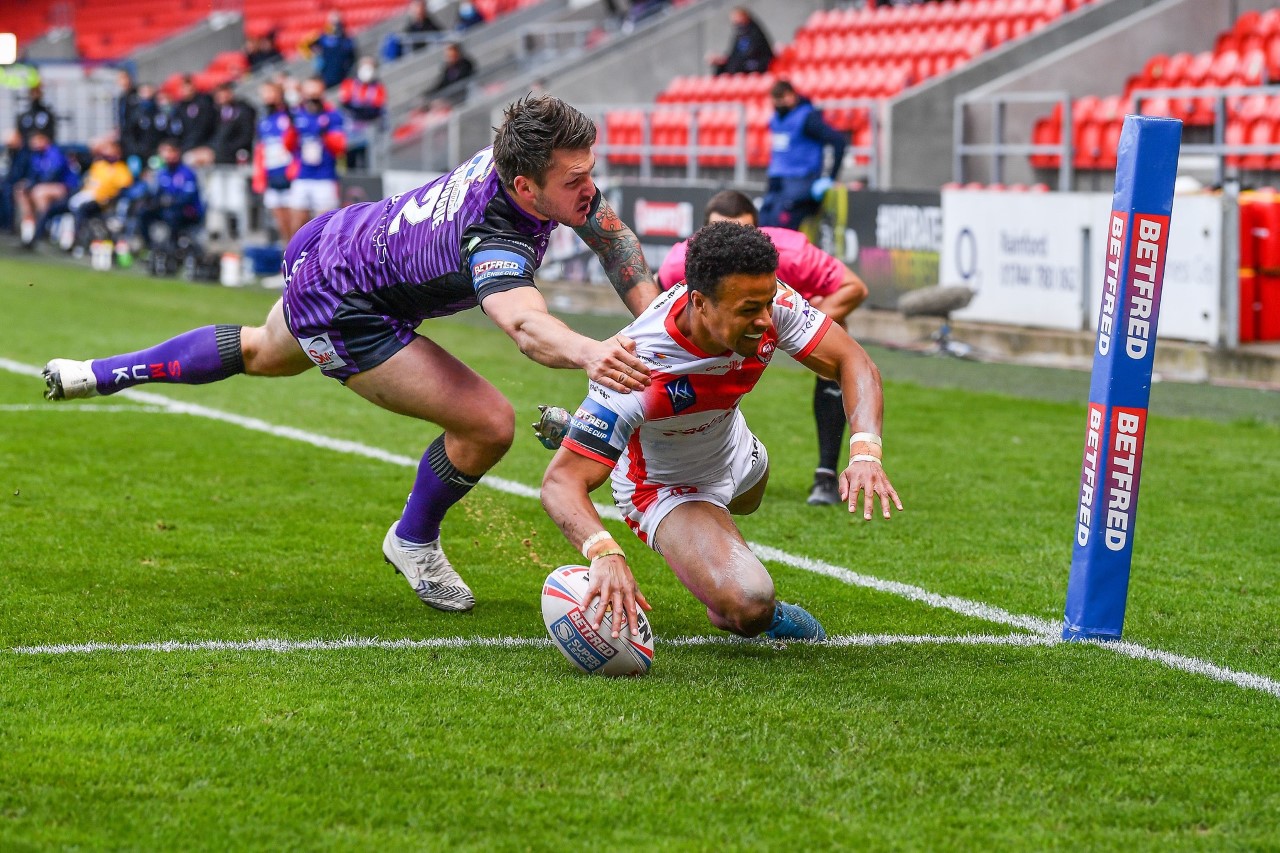 In the latest edition of Gwylio’r Cymry, we recap how internationals for Wales’ men’s team got on with their clubs.

In the Challenge Cup, Ben Flower made his debut for Leigh Centurions in their 36-18 defeat to Huddersfield Giants.

Mike Butt, Rhodri Lloyd and Cobi Green all featured for Swinton Lions in their 32-8 loss to Warrington Wolves. Luis Roberts, who is part of Wales’ elite train-on squad, was also in the Lions’ squad and scored their only try of the match.

Regan Grace grabbed two tries for St Helens as they secured a 26-18 win over Leeds Rhinos.

Gil Dudson went over for his first try in Catalans Dragons colours during his side’s 26-6 victory over Wakefield Trinity.

Rhys Williams was on the scoresheet for Salford Red Devils in their 68-4 success over Widnes Vikings.

Over in Australia, Josh Ralph starred for North Sydney Bears in their 20-20 New South Wales Cup draw with Newtown Jets.

James Olds was in the Albury Thunder side for their 54-10 defeat to Young Cherrypickers in the XXXX Gold Cup competition in New South Wales, kicking one goal in the process.

Tyson Frizell, who has since switched to represent his home country Australia, starred for Newcastle Knights in their 42-16 loss to Gold Coast Titans in the NRL.