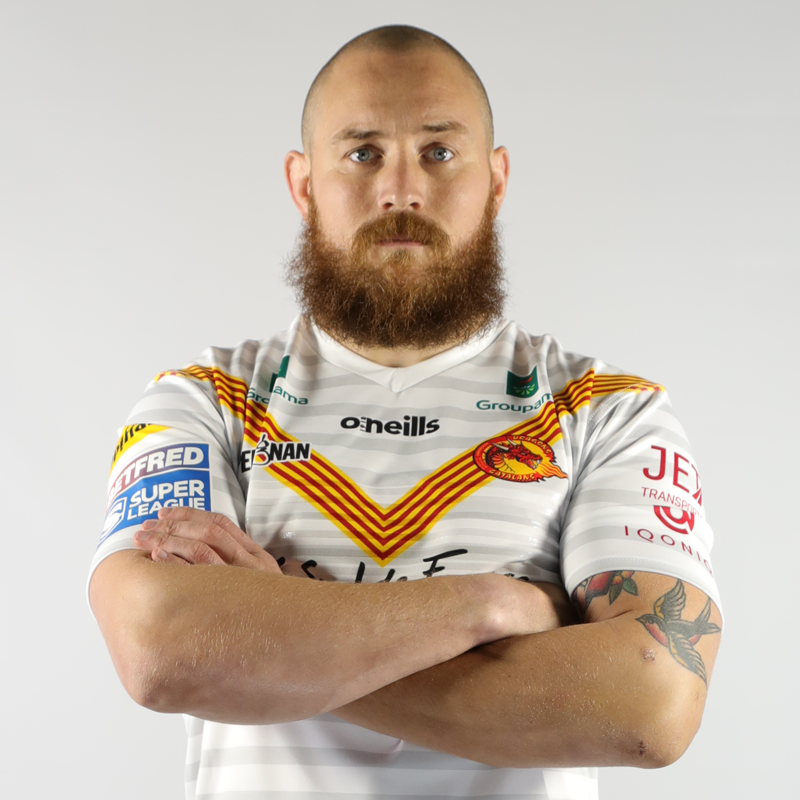 In the latest instalment of Gwylio’r Cymry, we take a look at how Wales internationals got on with their club sides across the world.

In Super League, Gil Dudson started for Catalans Dragons in their 32-30 victory over Hull Kingston Rovers.

Rhys Williams was on the wing for Salford Red Devils in their 38-16 defeat at Leeds Rhinos.

In the Championship, Cobi Green starred for Swinton Lions in their 46-10 loss at York City Knights. Luis Roberts, who is part of John Kear’s elite train-on squad, was also in action for the Lions.

Rhys and Ben Evans, Dan Fleming and Ant Walker all featured for Bradford Bulls as they were beaten 36-30 by Featherstone Rovers. The Evans twins were both on the scoresheet.

Matt James lined-up for Sheffield Eagles in their 40-28 deficit to Halifax Panthers, who named Curtis Davies as an interchange.

In League 1, Dalton Grant had a run-out for London Skolars in their 46-30 win over West Wales Raiders, who had Ashley Bateman and Joe Burke in their side. A number of other players who’ve represented Wales below senior level also featured for the Raiders.

Over in Australia, Tyson Frizell, who has since represented his home country Australia, started for Newcastle Knights in their 28-8 defeat at Sydney Roosters.