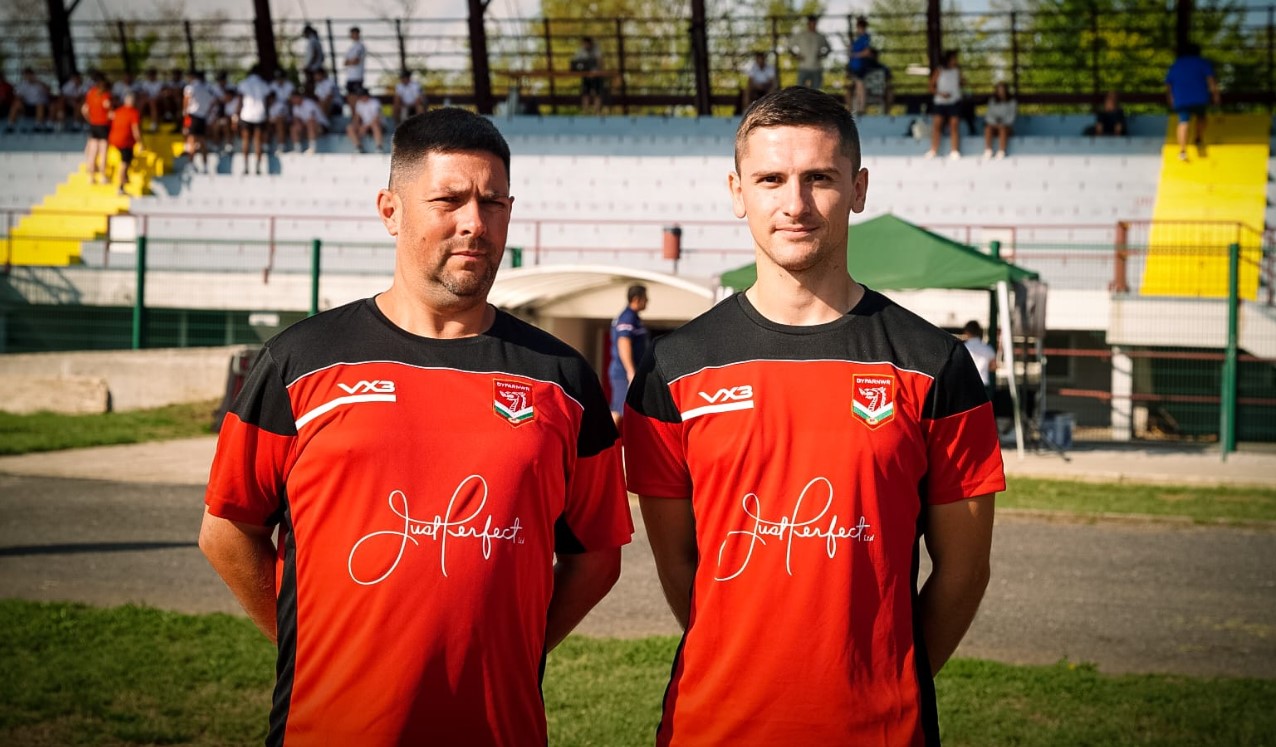 It’s not just the Welsh players who have been impressing at the U19 Rugby League European Championship. For the first time, Wales have sent two match officials to a major international rugby league tournament, with Rob Apsee and Kristoff Young representing WRL in Italy.

The big news that Young has been selected to referee tomorrow’s final between England Lions and the holders France (kick-off 5pm Welsh time).

Last Saturday’s group stages saw Young take charge of England vs Ireland, France vs Ukraine and France vs England, whilst Apsee was referee for Ireland vs France and Italy vs England.

Young said: “It has been amazing to represent my country at the European Rugby League U19s Championship in Italy. It’s been great to know and socialise with the other representative match officials from other countries and learn from each other over our training days and the first two game days.

“I have really been enjoying this experience and I’m really excited to be refereeing the final tomorrow.”

Apsee, who will referee tomorrow’s European Shield match between Ireland and Serbia at 1pm, added: “This has been a really great experience working with match officials from four other countries sharing our knowledge and contributing to a fantastic tournament with a lot of future talent on show.”

Head of WRL match officials, James Jones, who took charge of St Helens vs Leeds Rhinos last Sunday in the Women’s Super League semi-final, said: “Having two Welsh based match officials at an international tournament is a first for us. A huge recognition of how the game is growing in Wales.

“Recognition from ERL in selecting Welsh officials is sentiment to how far our match officials group has come. The international pathways have opened doors and I am very proud of Kristoff and Rob.

“It is a huge honour for Kristoff being selected to referee the final. He has come such a long way and worked hard setting goals and studying his game to personally develop himself on and off the field. He is a dedicated young man climbing the RFL and now international ladder and this appointment is yet another massive achievement for a talented young Welsh referee. Da Iawn K. I am confident he will do his country and family proud on Saturday.”