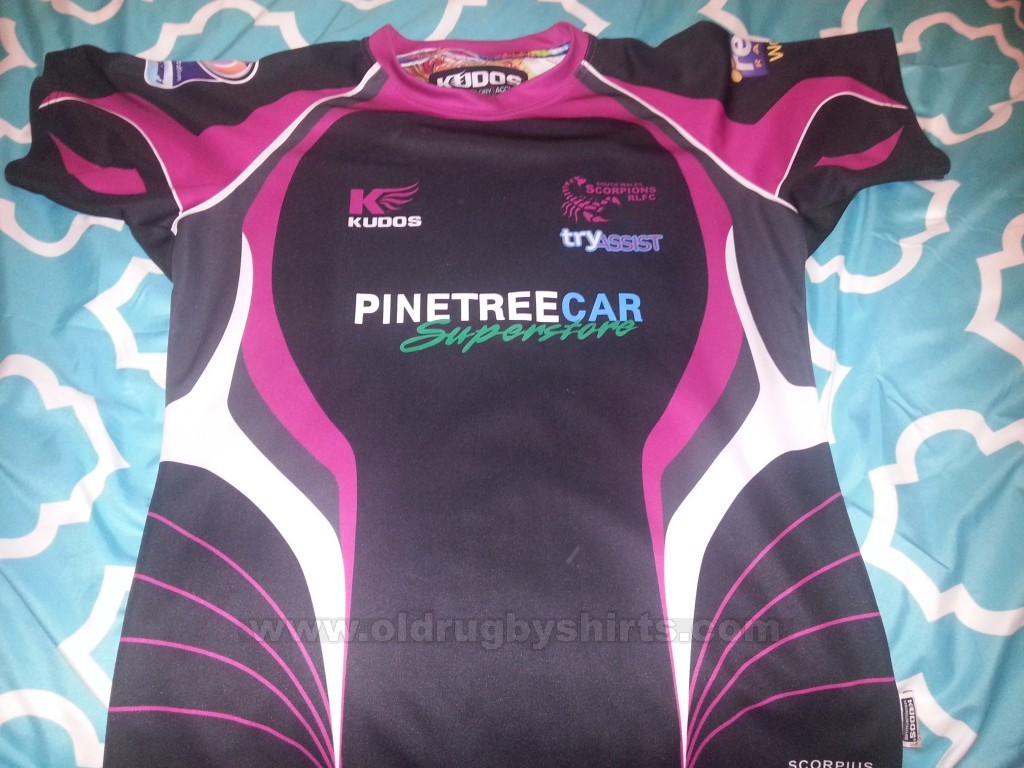 In the continued effort to develop Rugby League in South Wales, Wales Rugby League is to rename its Academy structure the ‘South Wales Scorpions Academy’, aligning the system with the professional club for South Wales which will portray a clear and concise pathway from junior to senior level.

The Academy and Scholarship schemes were founded by the original Celtic Crusaders club when they were based in South Wales.

Upon their move to Wrexham in 2010, Wales Rugby League maintained the system in order to continue growth, but now all age-grade teams will fall under the banner of the Scorpions.

This decision was made after full and lengthy consultations between Wales’ professional Rugby League clubs – the Scorpions and North Wales Crusaders – the Rugby Football League and the Wales Rugby League board members.

“It’s all about brand name and identity. At Wales Rugby League, we want to help to build the South Wales Scorpions brand in the south, just as we are committed to help build the North Wales Crusaders name in that part of the country.

“With the juniors in the area being called Scorpions, their first team will be the aim and not an unrelated club. It would be like a ‘region’ for the youngsters and like it already has done with North Wales Crusaders, it will help the profile of the Scorpions and create a visible pathway for them. More will want to watch the first team in action and will want to progress and play the professional game then hopefully move on to Super League and full Welsh honours.

“The player profiles, fixtures and results will also be on the Scorpions website which will create a sense of ownership for the whole club. The juniors will wear the same colours as the Scorpions senior side giving the brand a consistent identity.

“Wales Rugby League is committed to junior development throughout the whole of Wales. We are delighted that we will continue to run junior sides at under 15, 16 and 18 level with the Scorpions brand and at under 18 level with the North Wales Crusaders – whose Conference Youth League season kicks off on Sunday when they host Ryland Sharks.”

South Wales Scorpions’ scholarship season begins with home matches at under 15 and 16 level at Widnes Vikings on Wednesday 21st March at Caerphilly RUFC. The action starts at 6pm.

The under 18s Academy side travel to Widnes on Saturday 31st March in their opener which kicks off at 2.30pm.