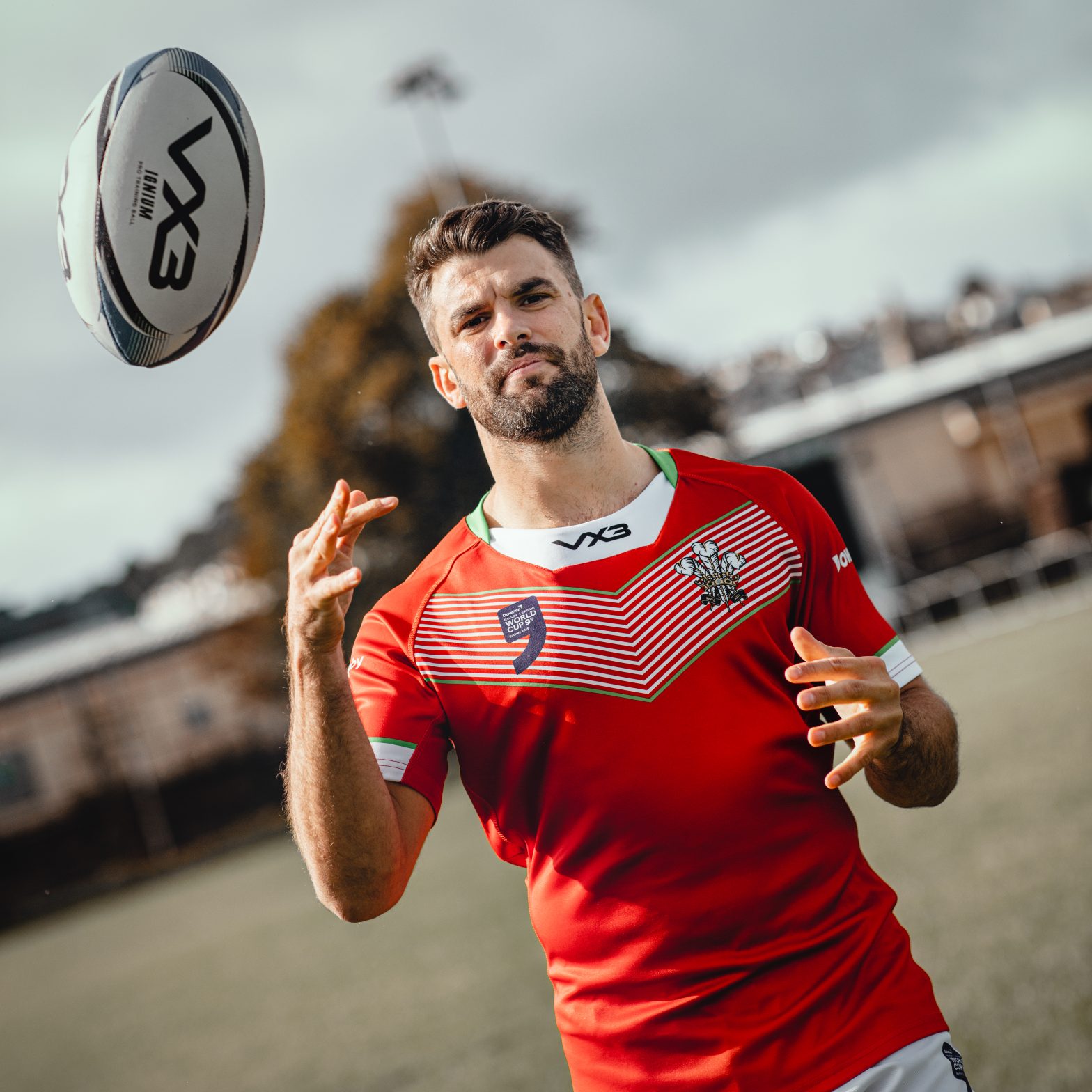 With 500 days to go until the opening fixture of Rugby League World Cup 2021 (RLWC2021), tournament organisers have announced that Wales’ men’s squad will be based in Preston and the wheelchair squad will locate themselves in Sheffield for next year’s tournament.

The squads will be calling Preston and Sheffield home during the tournament, with Bramall Lane hosting an England men’s group game and the EIS Sheffield holding all Group B fixtures and both semi-finals in the wheelchair tournament.

The Welsh wheelchair squad will also be sharing Sheffield with France, Scotland and US, the remainder of the nations from Group B.

The squads from the 21 unique nations and 32 teams will be based in different locations. The full list of host towns and cities and the nations they will host are as follows:

All the host cities and towns, including those that won’t be a dedicated team base (Coventry and Kirklees), will form a huge part of making the tournament a success, welcoming players from around the world and adopting them as their own as they get behind them and cheer them on in 500 days’ time. Following this announcement, the fixtures for all three tournaments will be announced in the coming months.

RLWC2021 have today also revealed new branding for the tournament, celebrating the power of together and focusing on human interest stories and emotional connections, with the goal of connecting with a universal audience.

The new branding will also include bespoke elements from each host, drawing on recognisable icons and displaying the sense of civic pride each host has for their town or city. RLWC2021 will be asking people from each town and city to vote on the icons that make up their custom patterns in the coming months and will be doing something similar for the nations towards the end of the year.

Jon Dutton, RLWC2021 Chief Executive, said: “Today marks another hugely exciting milestone on the road to Rugby League World Cup 2021 as we celebrate 500 days until the opening fixture at St James’ Park in October next year.

“We can’t wait to see Wales at the World Cup in 2021 and I’m sure the people of Preston and Sheffield will welcome both squads into their respective towns and cities with open arms. The nations can look forward to a brilliant atmosphere in all of our fantastic host towns and cities.

“Our refreshed tournament identity and today’s team base announcement can serve as an exciting reminder for the competing nations of what’s to come in 2021 and give our hosts the first glimpse into who they can expect to see in their home town as we continue to build momentum towards what promises to be the biggest and best ever Rugby League World Cup.”

Please visit www.RLWC2021.com for more information and  details on how to sign up to receive ticket alerts and all the latest news first.