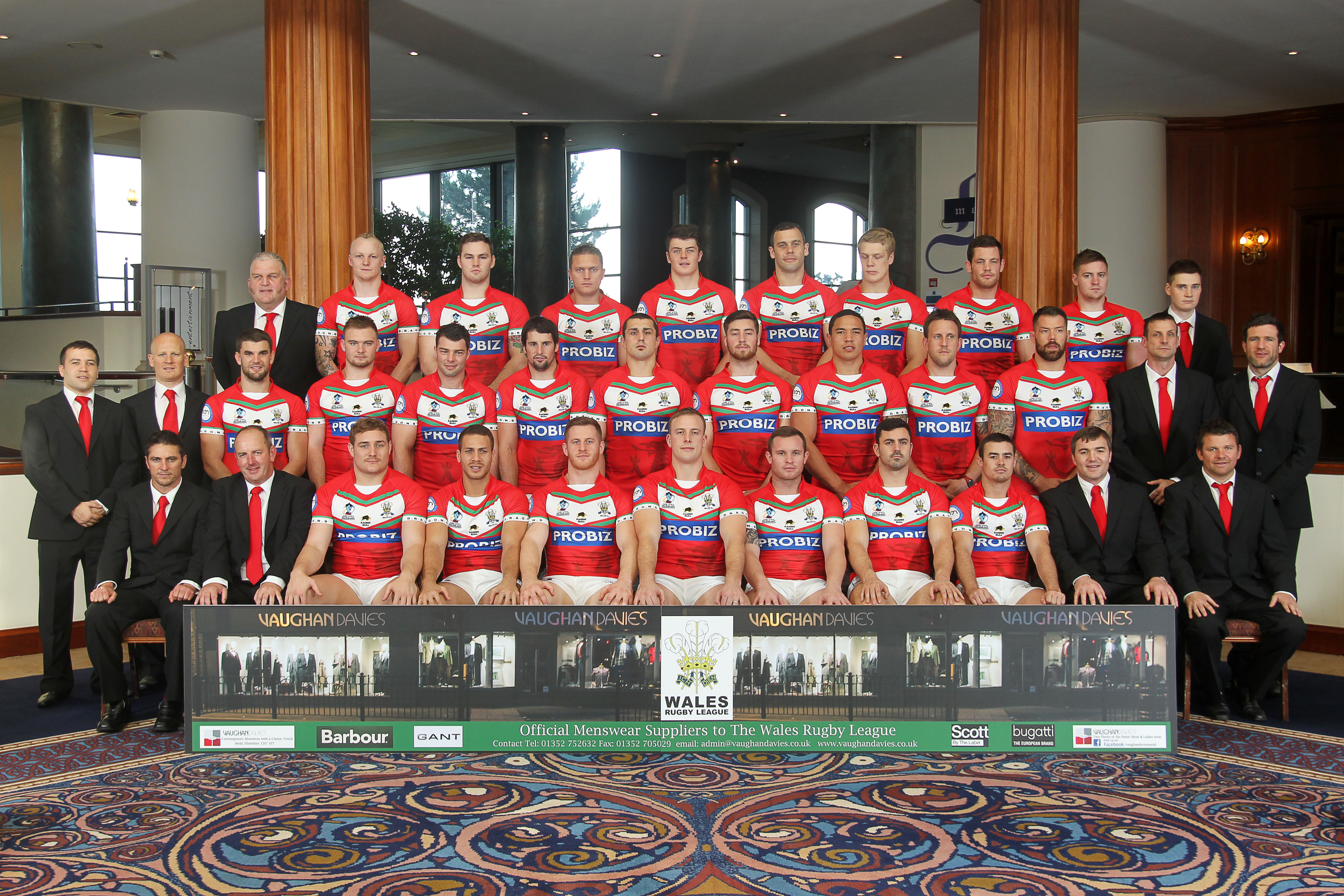 New Zealand were the defending champions, having defeated Australia in 2008. Australia won the tournament, beating New Zealand 34–2 in the final to lift the trophy for the tenth time.

In terms of attendance, exposure and revenue, the 2013 tournament is considered the most successful Rugby League World Cup to date.

Click HERE to see the Wales fixtures and results, including warm-up matches.

WALES SQUAD – Click on the surnames for a player profile. When viewing on a mobile phone, it’s best to view in landscape mode. All data below just refers to the 2013 World Cup.