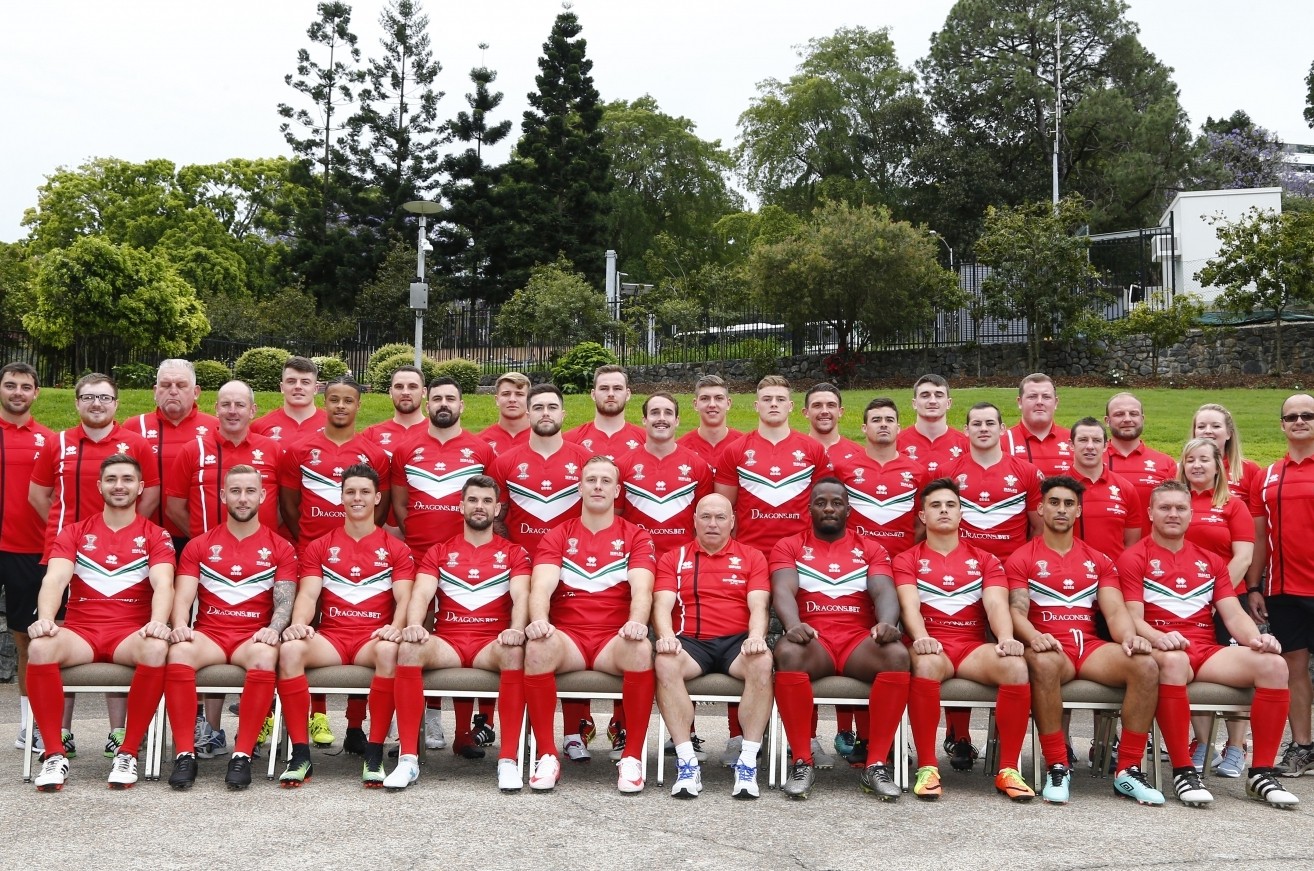 The tournament featured 14 teams who qualified through either standing in the previous tournament or a series of qualification play-off matches. In the final, defending champions Australia, playing in their 14th consecutive final, defeated England at Brisbane’s Suncorp Stadium.

WALES SQUAD – Click on the surnames for a player profile. When viewing on a mobile phone, it’s best to view in landscape mode. All data below just refers to the 2017 World Cup.