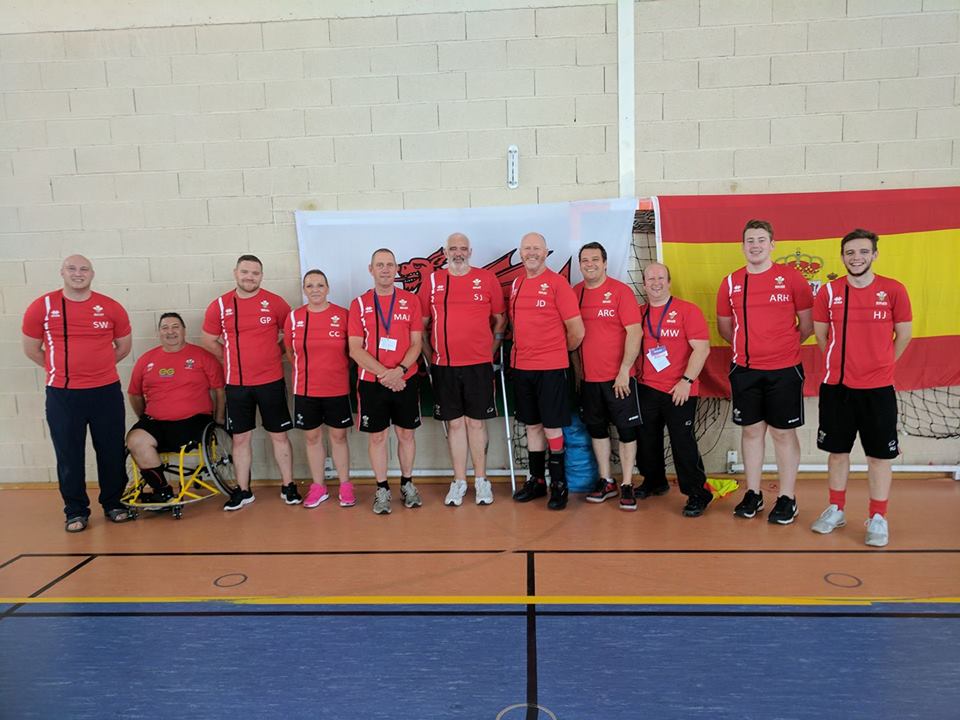 The 2017 Wheelchair Rugby League World Cup was the third in the history of the sport and was retained by France, who beat England in the Final. Held between Thursday July 20 to Friday July 28, it was held in France after the tournament didn’t become affordable to be staged in Australia.

WALES SQUAD – Click on the surnames for a player profile. When viewing on a mobile phone, it’s best to view in landscape mode. All data below just refers to the 2017 Wheelchair Rugby League World Cup.