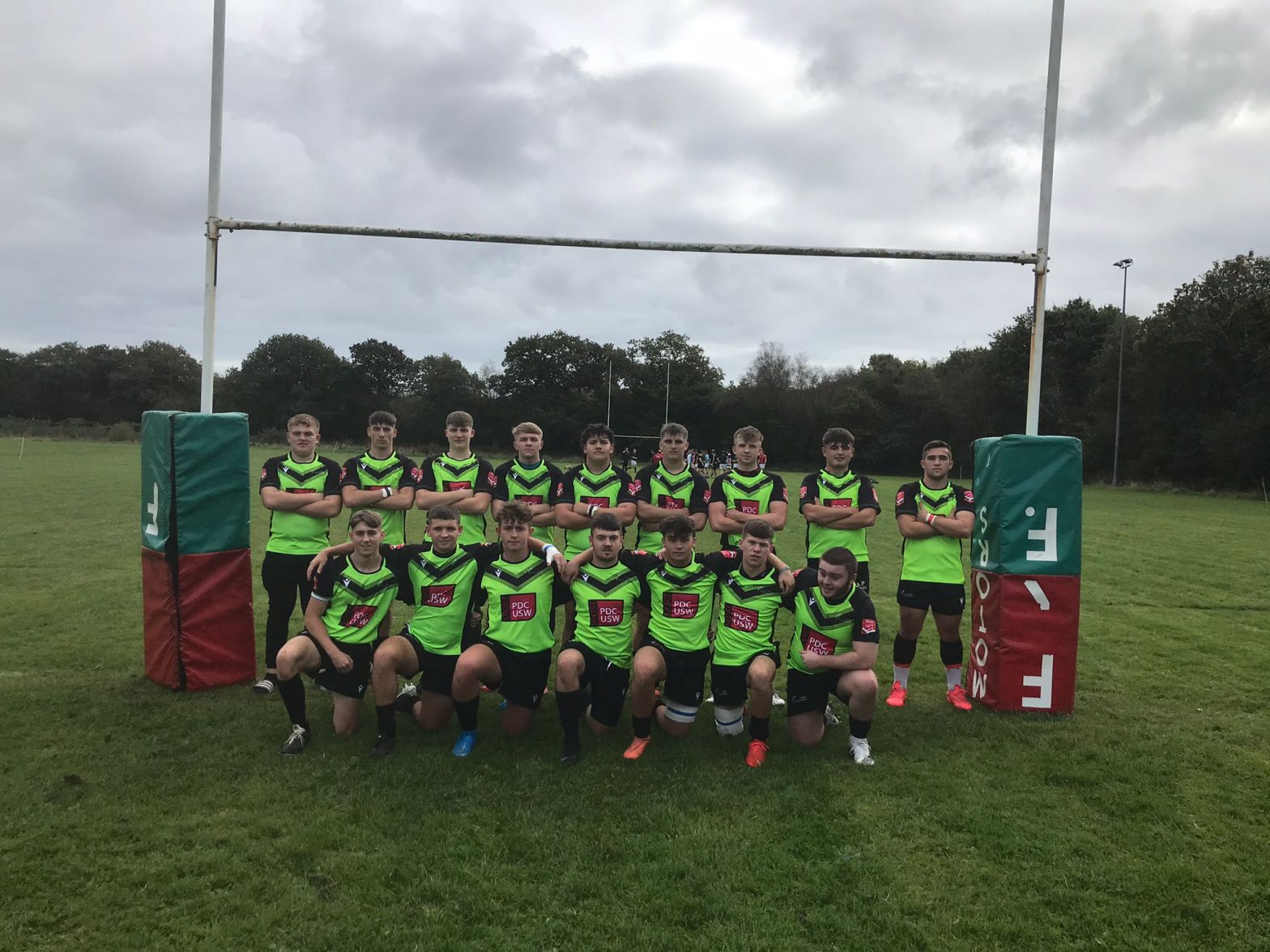 Congratulations to Coleg y Cymoedd who had another good win against a tough Exeter University side.

Coach Mark Jones said: “They really tested us first half which finished 12-12, but we played well second half winning 48-12.

It was especially nice to see Jamie Jenkins play 70 minutes since his horrific injury which kept him out of the game for eight months.”

Cymoedd’s first half tries came from Alex Banks and Diezel Jones, with Billy Walkley converting both.

The second half however was a different story with Cymoedd running riot. First Alex Langers scored in the corner, then Banks was tackled without the ball and was awarded a penalty try.

Jones sniped over from dummy half snipe for his second try before Billy Walkley ran over for a brace. Finally, second row forward Rhys Davies busted the line from his own half to score to put the cherry on the top. Walkley was immaculate with the boot and completed a 100 per cent record.

Do you want to study and play rugby league on a full time college course? For more information, please go to https://www.cymoedd.ac.uk/course-detail/?course=08302B