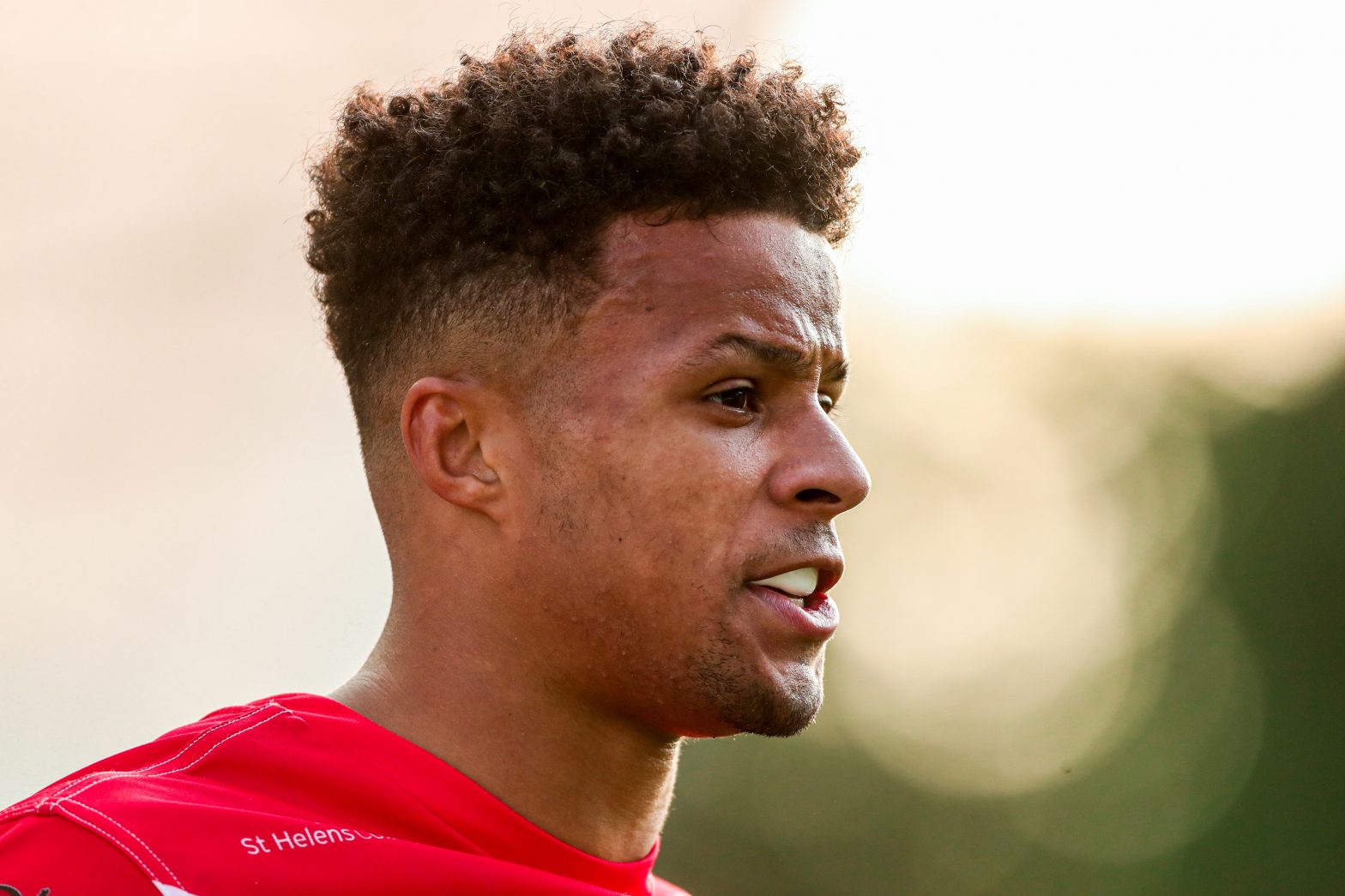 With a full round of Super League and NRL fixtures last weekend, our Around the Leagues reports are back, looking at how internationals from Wales’ senior men’s team are getting on with their clubs.

Regan Grace stole the show as St Helens beat Leeds Rhinos 48-0, scoring one of the most impressive hat-tricks you’re likely to ever see in the top division. Morgan Knowles also started for Saints, while Rhys Evans made his debut for the Rhinos.

Former Wales captain Craig Kopczak, who has now retired from international rugby league, featured for Wakefield Trinity in their 23-22 defeat to Wigan Warriors.

Rhys Williams and current skipper Elliot Kear both starred for Salford Red Devils in their impressive 54-18 victory over Hull FC.

Tyson Frizell, who has been capped for Wales and featured for homeland Australia since, lined-up for St George Illawarra Dragons in their 24-16 loss to Sydney Roosters.

Caleb Aekins, who has previously been named in John Kear’s train-on squad but is yet to star for the Dragons, started at fullback for top-of-the-table Penrith Panthers in their 28-12 success over Canberra Raiders.