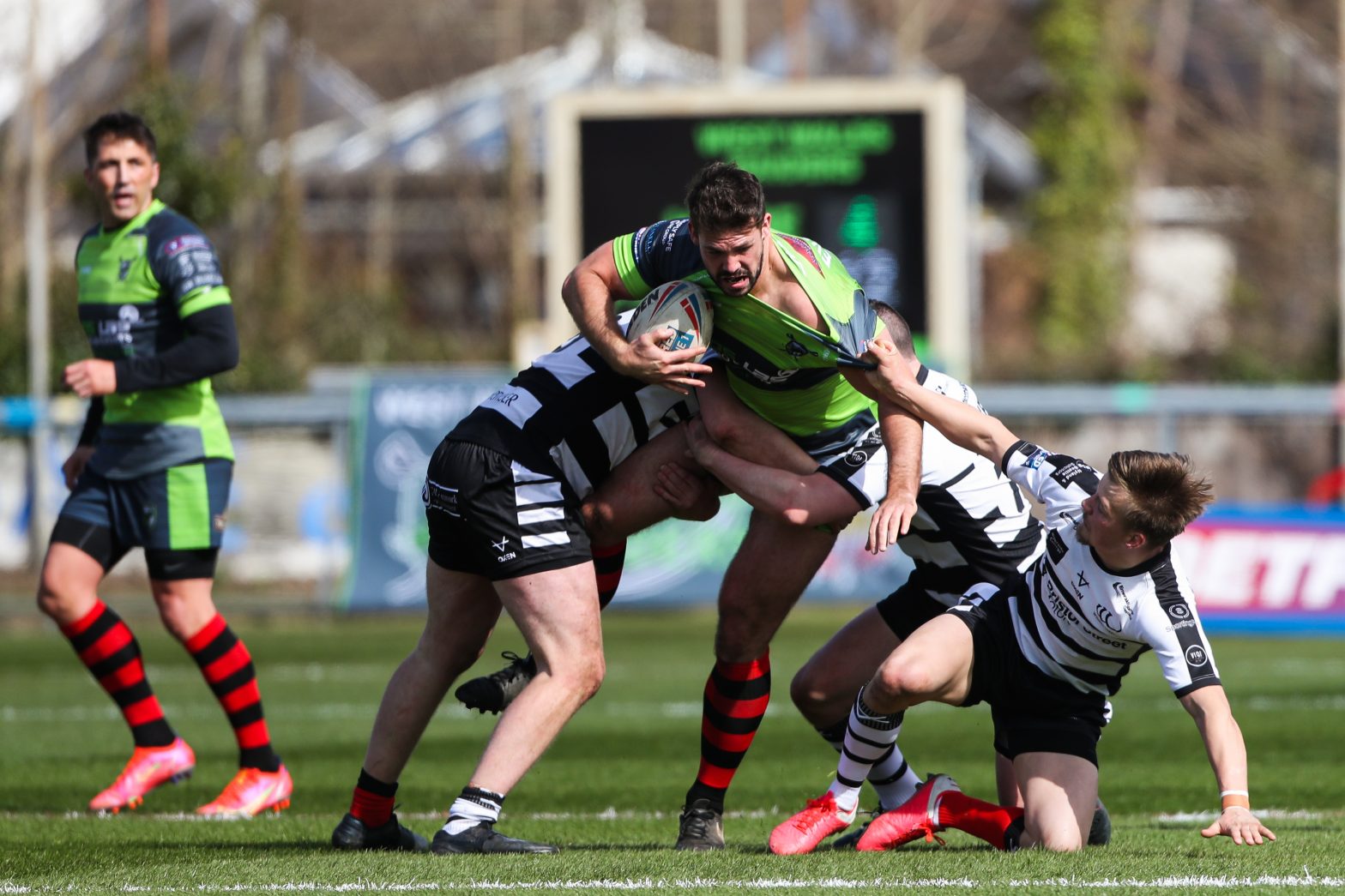 With the Challenge Cup and other competitive action now underway, we review how Wales men’s team internationals got on with their clubs last weekend.

Twins Curtis and Connor Davies featured for Halifax Panthers in their 19-6 defeat to Batley Bulldogs in the Challenge Cup.

Jamie Murphy, Joe Burke, Morgan Evans and Ashley Bateman all starred for West Wales Raiders in their 58-4 loss to Widnes Vikings, with Murphy sent off early on for a spear tackle. A number of other players in the Raiders’ side have also earned caps for Wales below senior level.

Mike Butt and Rhodri Lloyd both featured for Swinton Lions in their 28-16 victory over Newcastle Thunder, with both players getting on the scoresheet.

Matt James turned out for Sheffield Eagles in their 30-6 defeat to York City Knights.

Over in Australia, Josh Ralph was in North Sydney Bears’ line-up for their 24-16 win over Western Suburbs Magpies in the New South Wales Cup.

Former Wales international Tyson Frizell, who has now switched to play for his home country, started for NRL club Newcastle Knights in their 20-16 success over New Zealand Warriors.

Elsewhere, Rowland Kaye, who has represented Wales below senior level, featured for Carcassonne in their 46-16 victory over Palau XIII in the French division Elite 1.