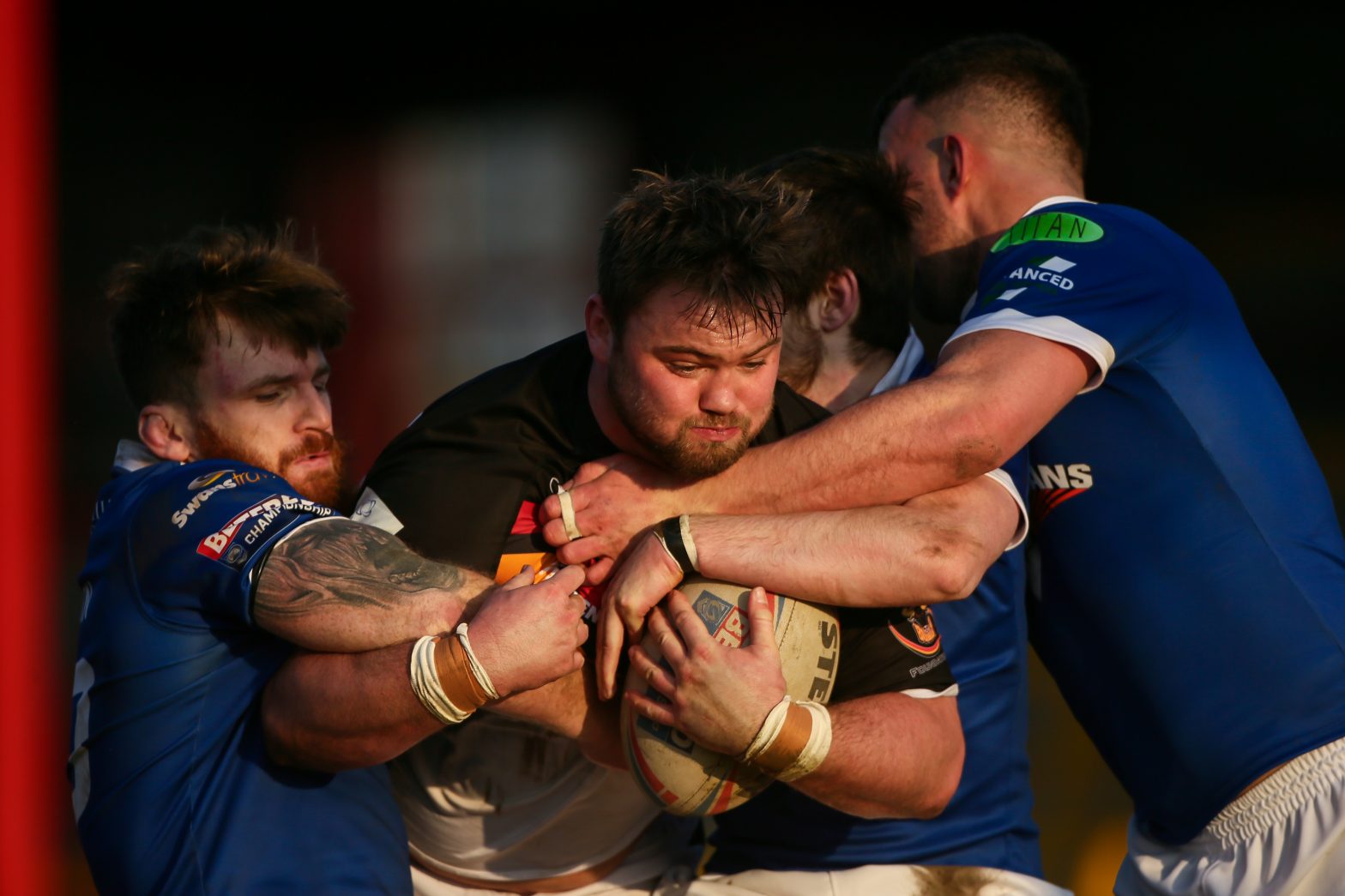 As rugby league clubs begin their pre-season campaigns, we restart our Around the Leagues reports, looking at how Wales men’s team internationals are getting on ahead of Rugby League World Cup 2021.

Ant Walker, who was forced to retire a couple of years back because scans had revealed an abnormality in his brain, made his long-awaited comeback for John Kear’s Bradford Bulls after being given the all-clear by medical professionals and the RFL.

The 29-year-old featured alongside Dan Fleming in the Bulls’ 26-22 defeat to Swinton Lions, who named Mike Butt, Rhodri Lloyd and Cobi Green in their squad. Butt and Lloyd were both on the scoresheet, while uncapped elite train-on squad member Luis Roberts was also in the Lions’ team.

There will be Around the Leagues reports every week as more clubs across the world take to the pitch for the 2021 season, with RLWC2021 taking place in England later this year.