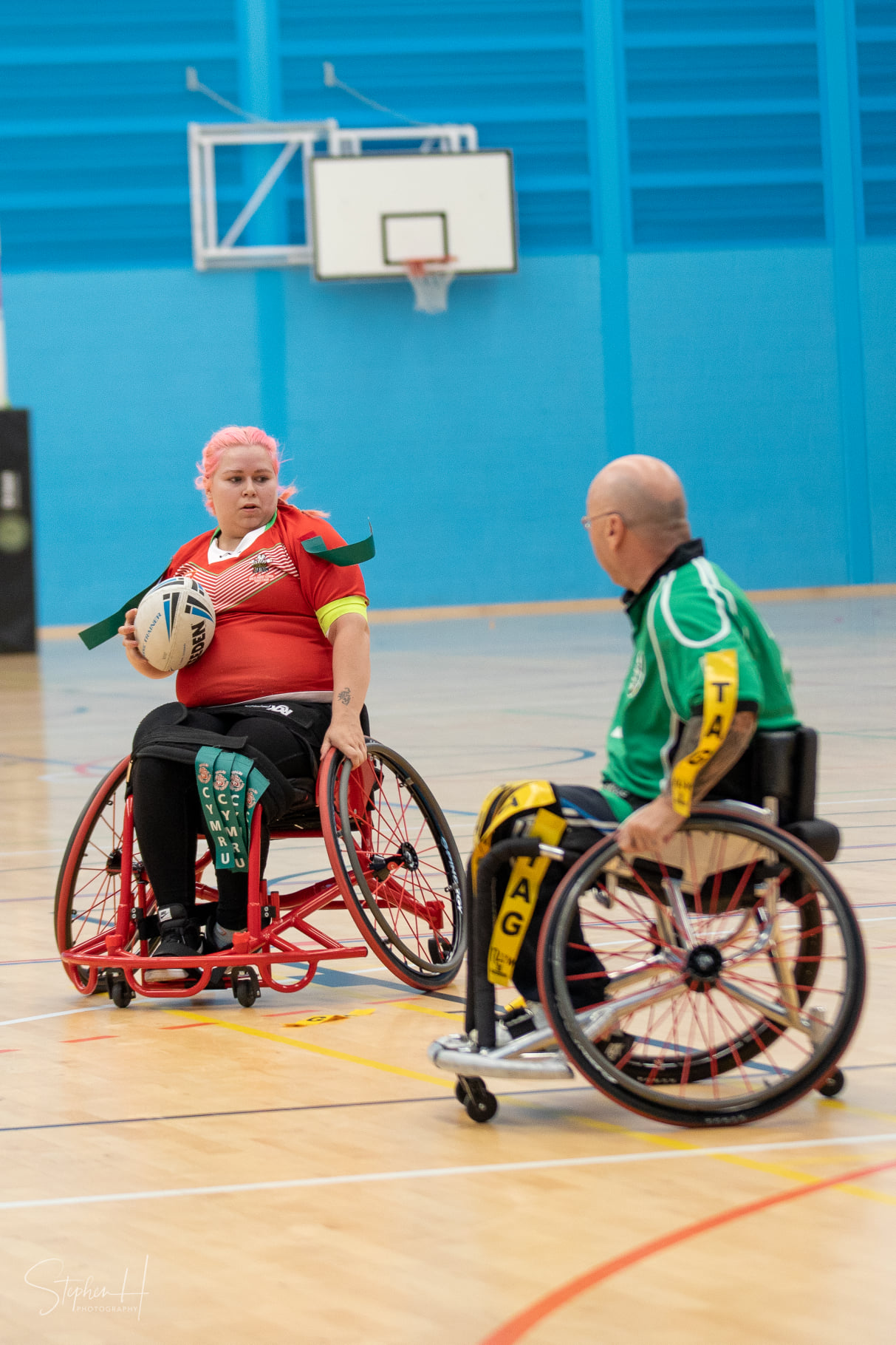 Wales Wheelchair international, Jodie Boyd-Ward, has just one aim in mind ahead of this weekends Celtic Cup in Wrexham – victory.

The Leeds Rhinos star is arguably the most successful woman to ever play wheelchair rugby league, and she wants to add to her impressive career record by helping Wales to a sixth successive title this weekend, with Rugby League World Cup group stage opponents, Scotland, and Ireland heading to North Wales.

We spoke to Jodie about the Celtic Cup, how she is enjoying her rugby league more than ever, and her hopes for a third appearance at the Rugby League World Cup later this year.