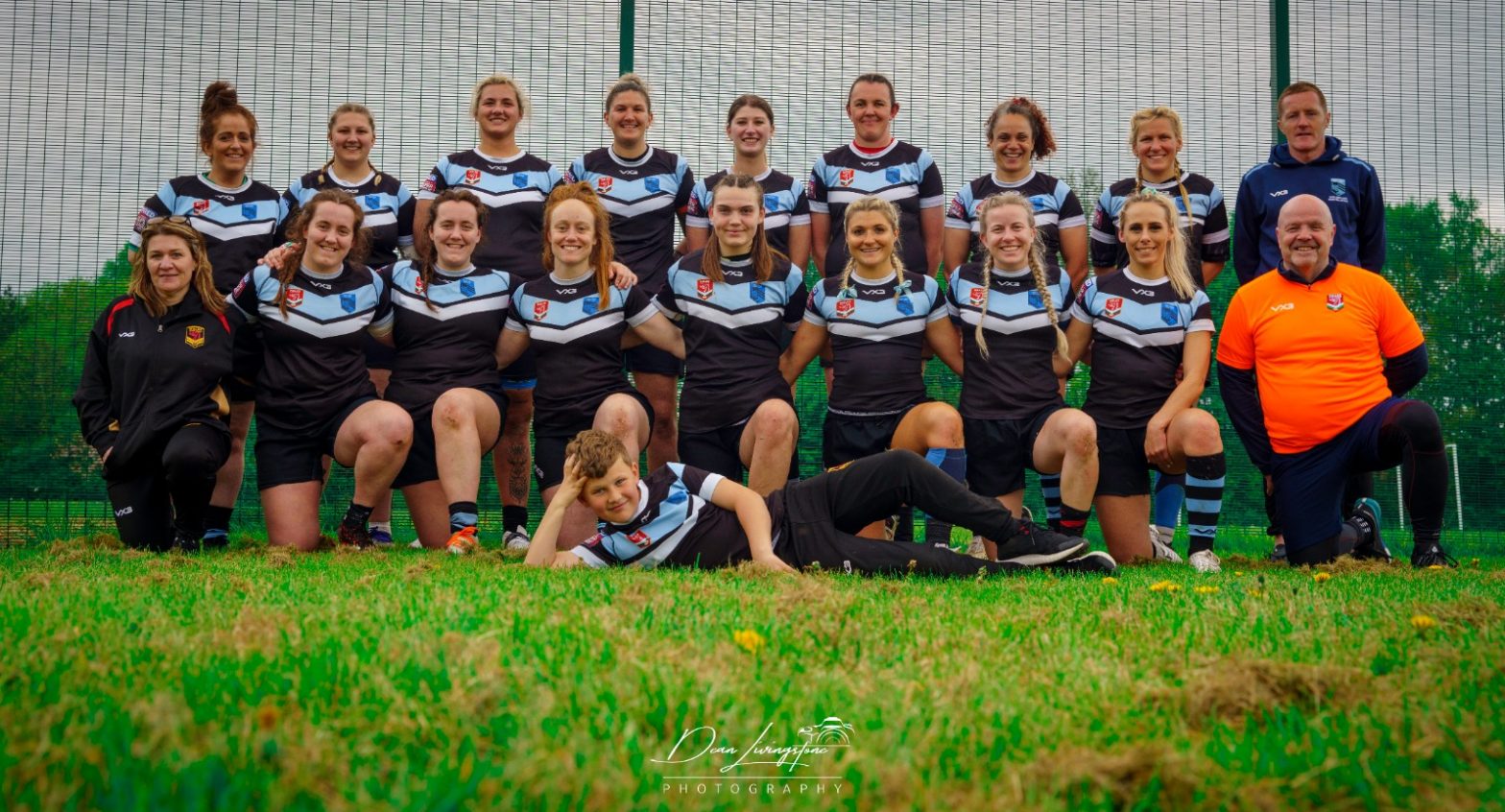 York, along with the other group winners, St Helens, Leeds Rhinos, Catalans Dragons and Huddersfield Giants, will now play in a finals event in Salford in July, where they will likely be joined by the hosts.

Cardiff took their time to get into the game and Leigh took the lead after Ellise Derbyshire raced down the left wing to score. The try went unconverted.

However Cardiff went into half-time 7-4 ahead when Leanne Burnell raced under the sticks with Charlie Mundy converting.

In the second half, Bryonie King ran the length of the pitch for Cardiff’s second try. It went unconverted and Demons were leading 11-4.

Lowri Norkett added the next two tries, scoring in the corner each time. Mundy was again unable to land either kick but Cardiff were 19-4 up.

The match had to be held up for ten minutes after a head injury to a Leigh player, and on resumption, Cardiff nearly got a fifth after Heather Rees was put through following good work from Rafiuke Taylor, but the newcomer was unable to outrun the Leigh players.

Cardiff took the lead late in the first half when Katie Carr picked up a loose ball to score on the corner.

Cardiff increased their lead just after the break with a five-point try from Eleri Michael which Mundy improved.

Rees then got her second five-pointer with Mundy converting again.

Joeann McGuire added the final try which went unconverted to give Cardiff a healthy 29-4 victory.

Cardiff Demons lost for the first time in the club’s history as York, who had also won two out of two, eased into finals day.

Georgie Hetherington scored York’s first try early in the match which went unconverted. Bettie Lambert soon added to the score after being given too much space on the wing.

Kelsey Curtles added a third with a five-point try that Olivia Gale converted to give them a 15-0 lead at half-time.

Hetherington added her second just after the interval before Rhiannon Marshall also went over, the second being converted by Gale.