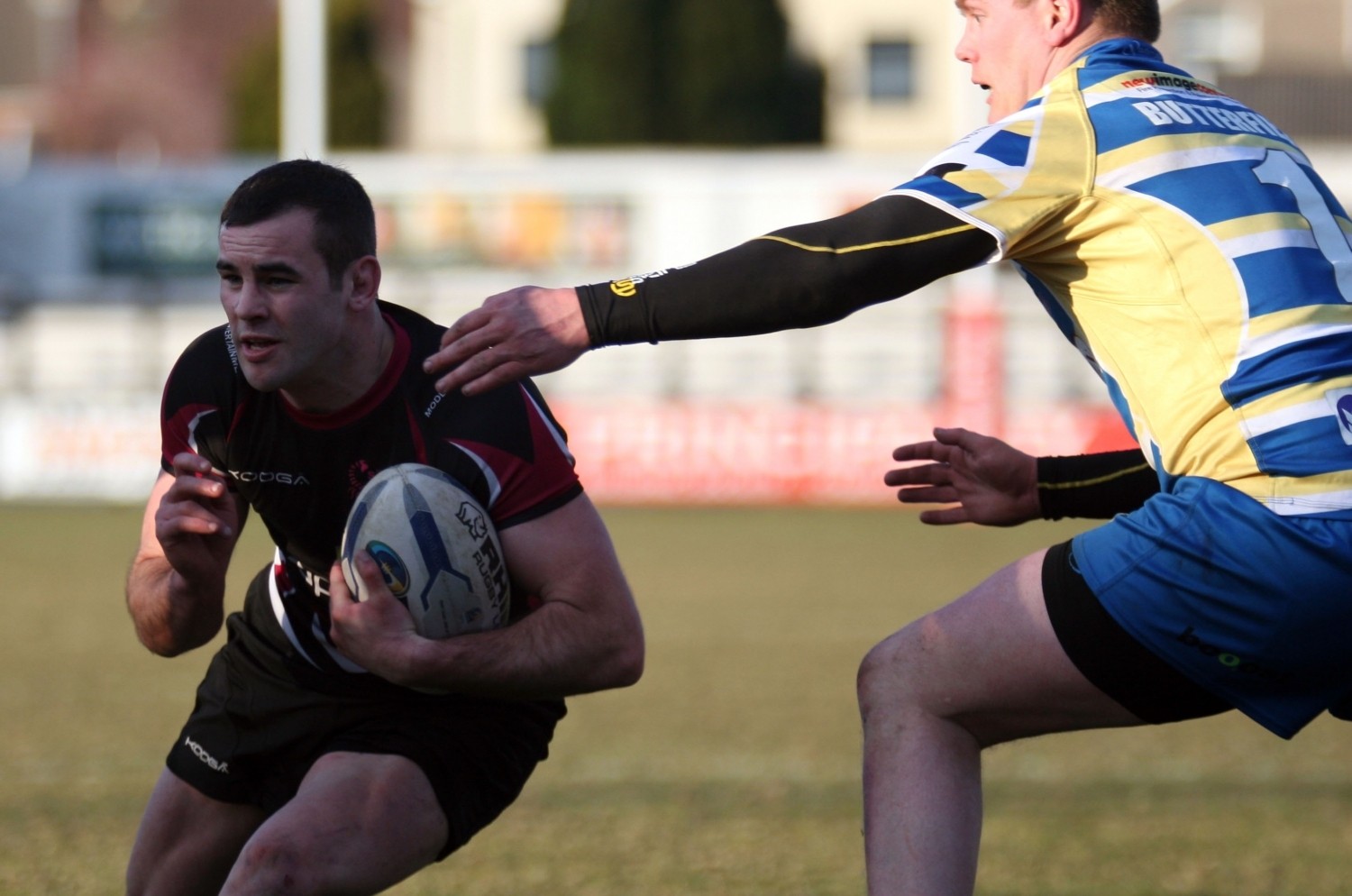 In the second half of a double header at The Gnoll on Saturday, South Wales Scorpions were dumped out of the Tetley’s Challenge Cup by higher division opponents Doncaster.

Earlier in the day, Wales had lost 22-18 to England in an under 16 international which had helped produce a bumper crowd.

That match was as close as it could get with only conversions being the difference between the two sides, but with the Scorpions game, despite the young home outfit making a gallant effort, Doncaster had too much expertise.

Scorpions had some of the early chances. Steve Parry was closest after having a try, that would have been his first of the season, ruled out for an infringement.

But the Dons scored on their first real attack of the game on 12 minutes when Shaun Leaf ran through and Stewart Sanderson converted.

They increased their advantage four minutes later when Mike Emmett scored under the sticks which Sanderson goaled.

Scorpions hit back on 27 minutes when David James found a gap to run through and Courtney Davies converted.

But the Dons went in with a commanding half-time lead as they scored three further tries. Dennis Tuffour, Sanderson and Kyle Kesik were the men who grounded with Sanderson converting all to give Doncaster a 30-6 lead at the interval.

Scorpions came out firing on all cylinders in the second half and it was only a matter of time before they scored again.

Steve Parry and Joe Burke were both close to scoring but were pushed back by the strong Dons defence. Finally, Connor Farrer dived over from dummy half and Courtney Davies converted.

Doncaster addressed the balance when Lee Waterman ran through for their sixth. Sanderson failed to convert on this occasion.

They then cemented the game with two further quick scores through Brooke Broughton and Shaun Leaf with Sanderson converting both.

Scorpions refused to give up. Connor Farrell made a clean break and left the Dons defence standing to ground under the posts. Davies had an easy kick to bring the scores back to 18-46.

Brett Waller rubbed salt into the wounds with another Doncaster score under the sticks and Sanderson converting.

But it was the Scorpions who had the final say when David James ran through to ground.