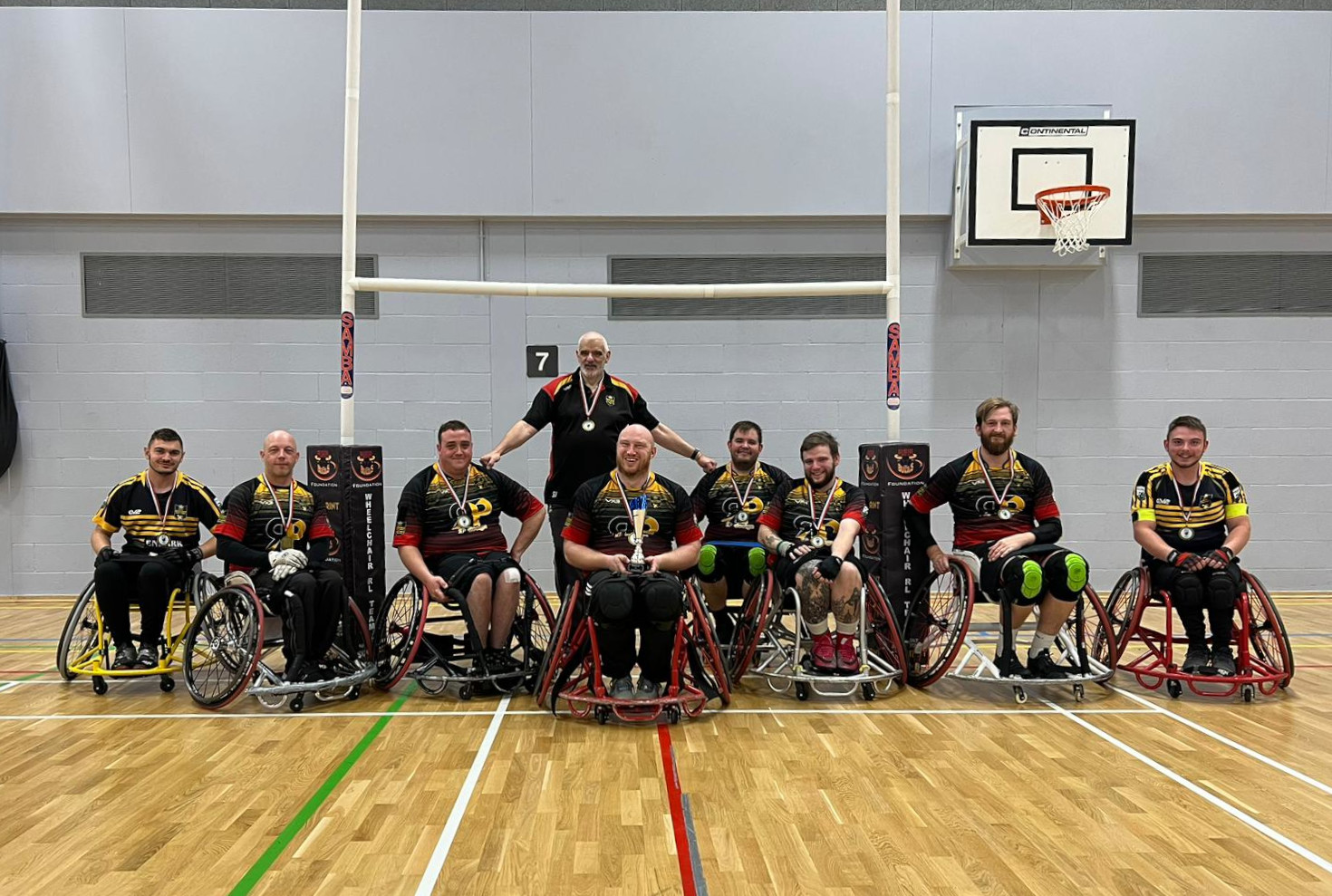 The Crusaders took control of the game from the off set as Welsh international, Harry Jones crossed for an early duet of tries and was soon followed by captain Stuart Williams and former England player, Fred Nye both crossed for a solitary try each. Stephen Halsey crossed for a double and added an additional 18 points off the tee whilst Scott Trigg-Turner crossed for four tries. However, just before the break the Crusaders were dealt with a blow as Stephen Halsey failed a head injury assessment. Half-time saw the Crusaders well in control with a 58-10 lead.

The second half was very much of the same as Crusaders dominated as captain and internationals, Williams and Trigg-Turner both added two more tries to the personal tallies whilst the latter added a further 12 points from the tee. Jones crowned off a Player of the Match performance with a try at the death. Fred Nye added a further two tries to his tally whilst Ireland captain, Peter Johnston Jnr crossed for a solitary try. It all made sure that the Crusaders took home their third piece of silverware for the year with a resounding 102-36 victory.

In the second of the two finals for Crusaders that day, North Wales Crusaders ‘A’ took on hosts, Bradford Bulls in the Championship North Grand Final.

In what felt like a complete change of events from their previous encounter, the Crusaders succumbed to the speed and experience of the Bulls, their only scores coming from Welsh international, Mason Baker whose international experience shone for his side as he crossed for a solitary try and adding four more points from the tee. The Crusaders went into the break with their heads high but down 52-8.

The second half saw the Crusaders control the vast majority of the action, with a duet of tries coming from fellow international, Ricki Davies whilst Baker continued his fine form from the tee adding a further six points.
Although they controlled the half, the damage already seemed to be done to Gary Taylor’s Crusaders side, leaving the game 68-22, thus ending their undefeated streak.

The majority of Crusaders fixtures, including these two finals are available to watch over on the Crusaders YouTube channel.

In the men’s games last weekend, Caleb Aekins helped Leigh Centurions to qualify for the RFL Championship play-off final as he scored two tries in their 70-10 win over York City Knights. Bailey Antrobus was on the York side. Craig Kopczak’s Featherstone Rovers side also crashed out at the semi-final stage as they fell 32-28 at home to Batley Bulldogs.