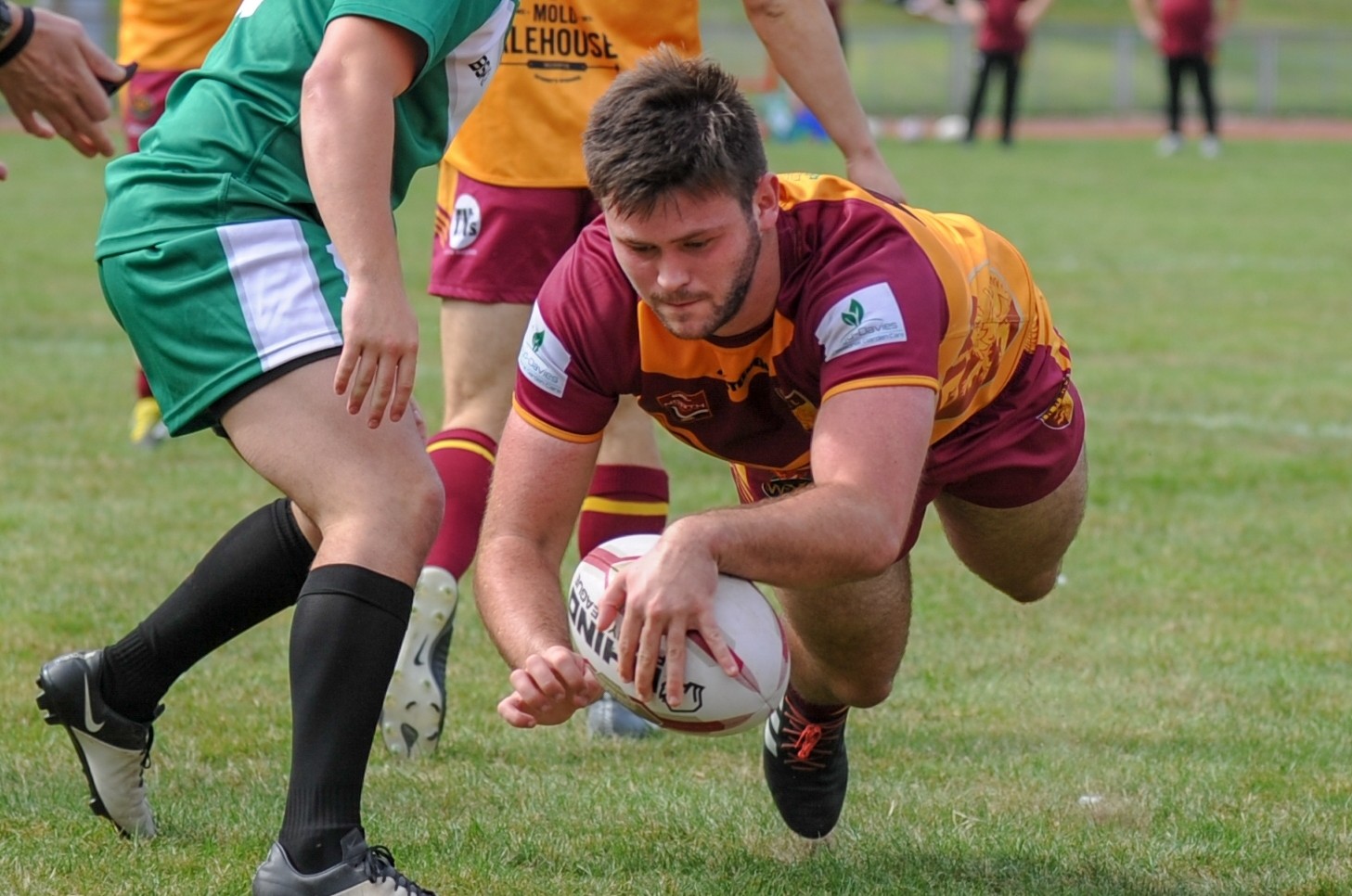 East Wales and North Wales face off at Glyncoch Sports and Social, home of Rhondda Outlaws, this Saturday at 2.30pm to decide who will be crowned Wales Origin Champions 2022.

North Wales opened the series in an exhilarating fashion a fortnight ago by beating West Wales 62-18 in Bangor. Then last Sunday, West bounced back with a 24-18 win over East Wales, but their negative points difference means they can’t win the title.

So it’s up to East Wales to win by 26 points or more. Anything else will see North Wales clinch the title for the first time. 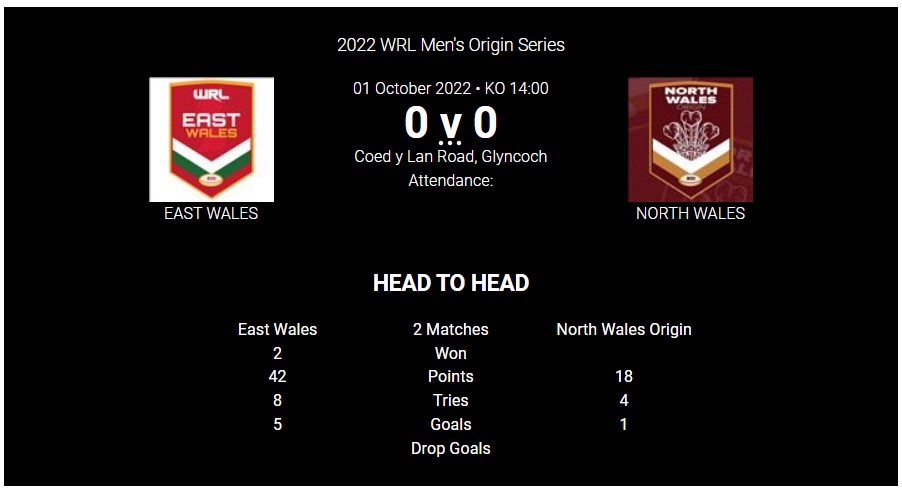 East have beaten North on the last two series which gave them the title each time, and coach Rob Davies knows there’s a lot at stake this Saturday.

He said: “There are plenty of changes from last week, so there’s a chance for people to put their hand up for Wales Dragonhearts honours later this year.

“It is great to see the Origin and Dragonhearts programmes back after a two-year hiatus. I know the players welcome it and everyone will be trying to impress this Saturday.”

“All of the players know what’s at stake and if they bring the best version of themselves on Saturday, then no matter what the result is they have given the series their all.

“Everything we have done this year as a group comes to fruition this weekend and I would just like to thank everyone that has been a part of it.”