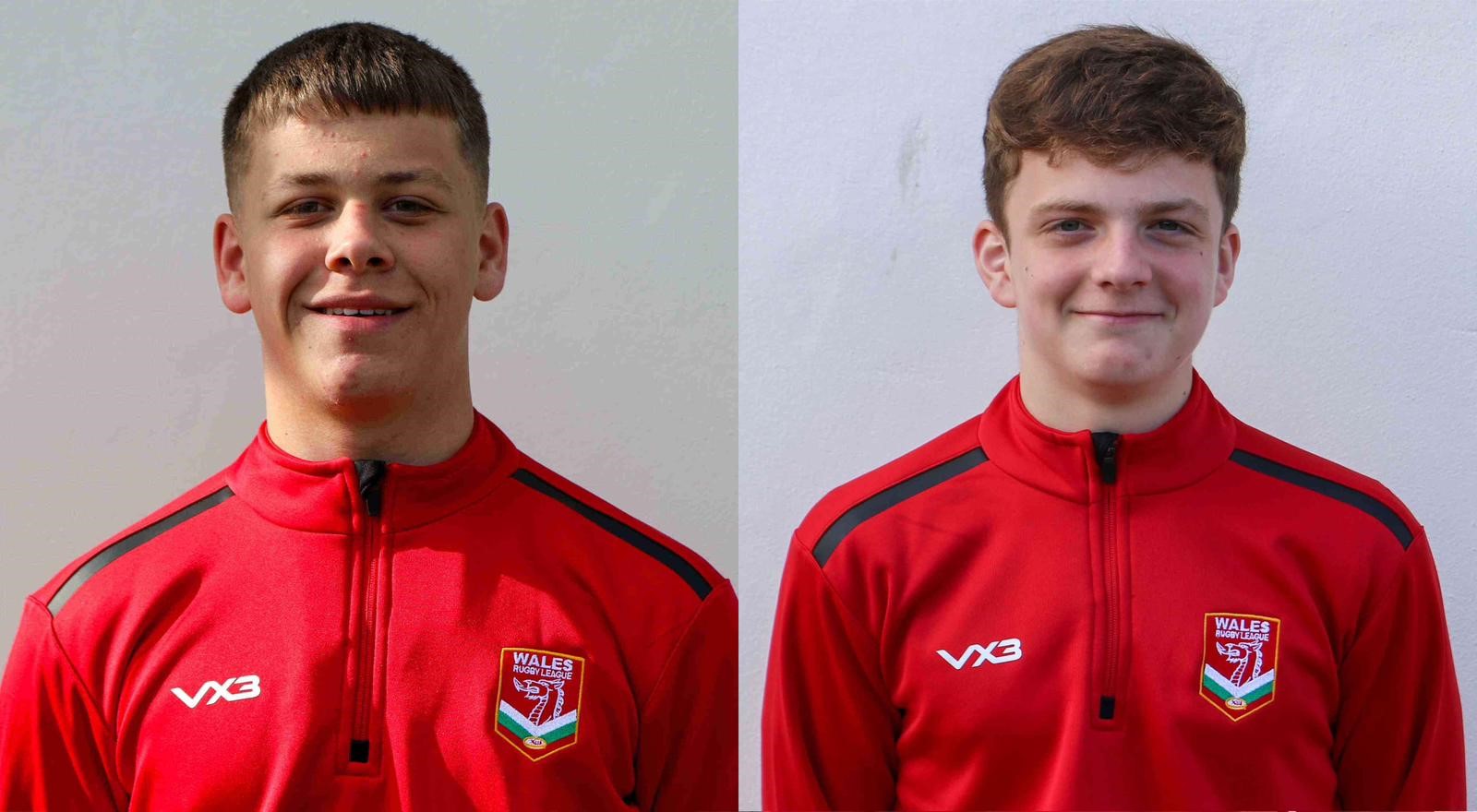 East Wales have announced their captains for the upcoming Junior Origin Series against West Wales, which will be played at under 14 and under 16 levels.

Captain for East Wales U16 is Kade Woodward. He playing a year up representing Wales U16 in their undefeated series in the 2022 season. He is also the club captain for Torfaen Tigers.

A powerful figure in the forwards, Kade has developed massively since joining the East Wales origin programme last year, playing a huge role in games against Salford and playing in last year’s East v West games. Kade is naturally a physically strong ball carrier but has gained a huge understanding of the game and presents a real threat across the park. Kade brings fierce energy and competitive spirit to the captaincy, and was chosen for the way he stands up for his team. He is always the first to pick his team mates up and drive them on.

Vice captain for East U16 is Henry Parker. Like Kade, Henry played a year up and represented Wales U16 this year. Previously with Cardiff Blue Dragons, Henry played this year for Aber Valley Wolves.

Henry is a half-back, who is blessed with a cultured boot and a brilliant rugby brain. He has matured into an incredible rugby player and in attending every Origin session he is one of the most dedicated members of the team, putting in the extra hours and hard graft that have made him the player he is. 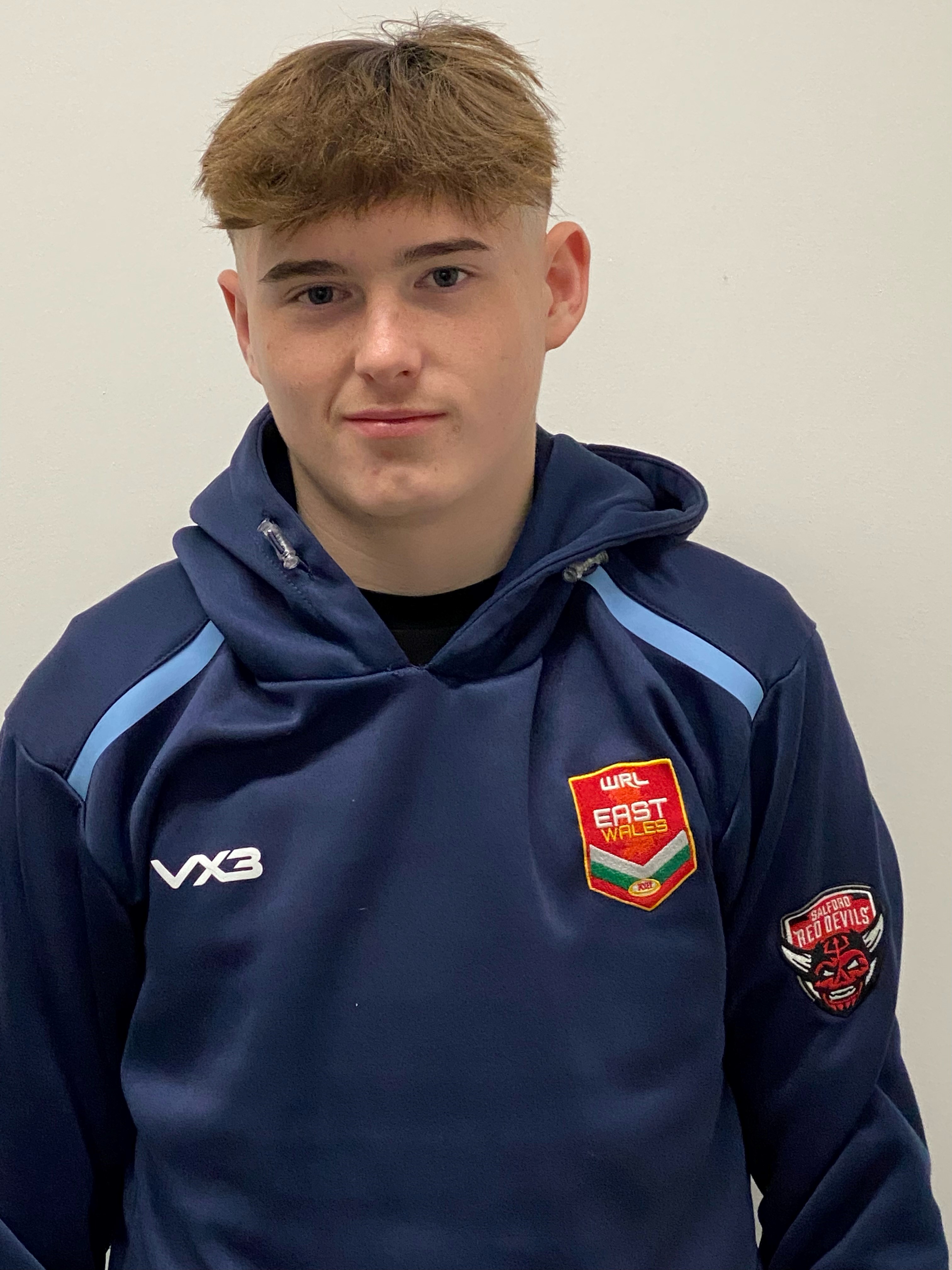 For East Wales U14, Ryan Williams has been appointed captain.

From the 50 young men that took part in Block 1 of the Origin Program, Ryan became a clear choice for leader as the weeks went on, not only thanks to his commitment and positive attitude towards developing as a Rugby League player, but also as a vocal leader that clearly had the respect and backing of his fellow player.

Ryan is a talented half-back from the Aber Valley Wolves that is capable of calmly running the game, making good decisions in the right areas of the field.  An exciting and powerful runner with the ball, he is also a very capable kicker with an array of tactical kicks in his arsenal. 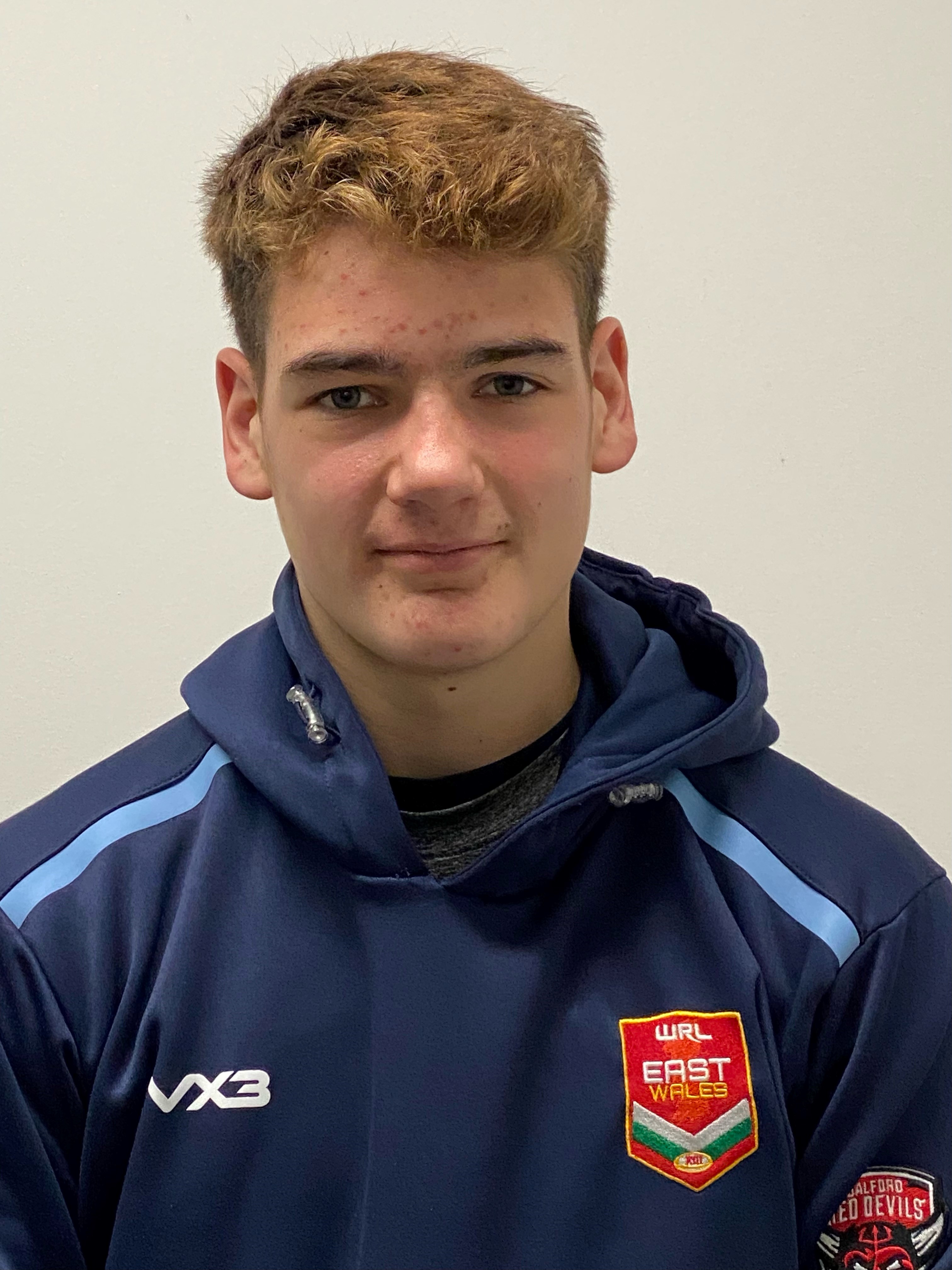 Evan Williams will be U14 vice captain. Evan shone as a player for Torfaen Tigers this season, despite being a year young, he showed great maturity and control playing a key part in the Grand Final of the U14s competition.  He has developed throughout the Block 1 program, building on his brilliant skill-set and showing his leadership skills.

Able to play half-back or centre, Evan shows calm control when needed, driving the forwards into areas of good ball before showing great distribution skills to unleash his fellow backs.

East Wales U14 coach Rob Apsee said: “It has been fantastic to have so many U14s turn up week-in week-out to develop and want to play rugby league. Unfortunately we had to reduce the squad for this match to 20, but could easily have included all players, which just shows how committed each and every player is.  This can only be good for the development of Rugby League in Wales, making our future very bright.”

Fellow coach Gavin Walker said: “The consistent numbers we had participating in the first block of this Origin Series just goes to show how much Rugby League is growing in Wales. Over 50 different young men took part, with over 30 attending 70% or more of all sessions!

“Having to cut the squad was not an easy task with so many showing great commitment and attitude, and there was no shortage of skill, which clearly grew as the weeks went on.

“This Origin programme is a fantastic development tool for so many in establishing core Rugby League skills, ready to pass onto the Under 16 program where they will be able to compete for international honours, and keep Rugby League in Wales growing.”