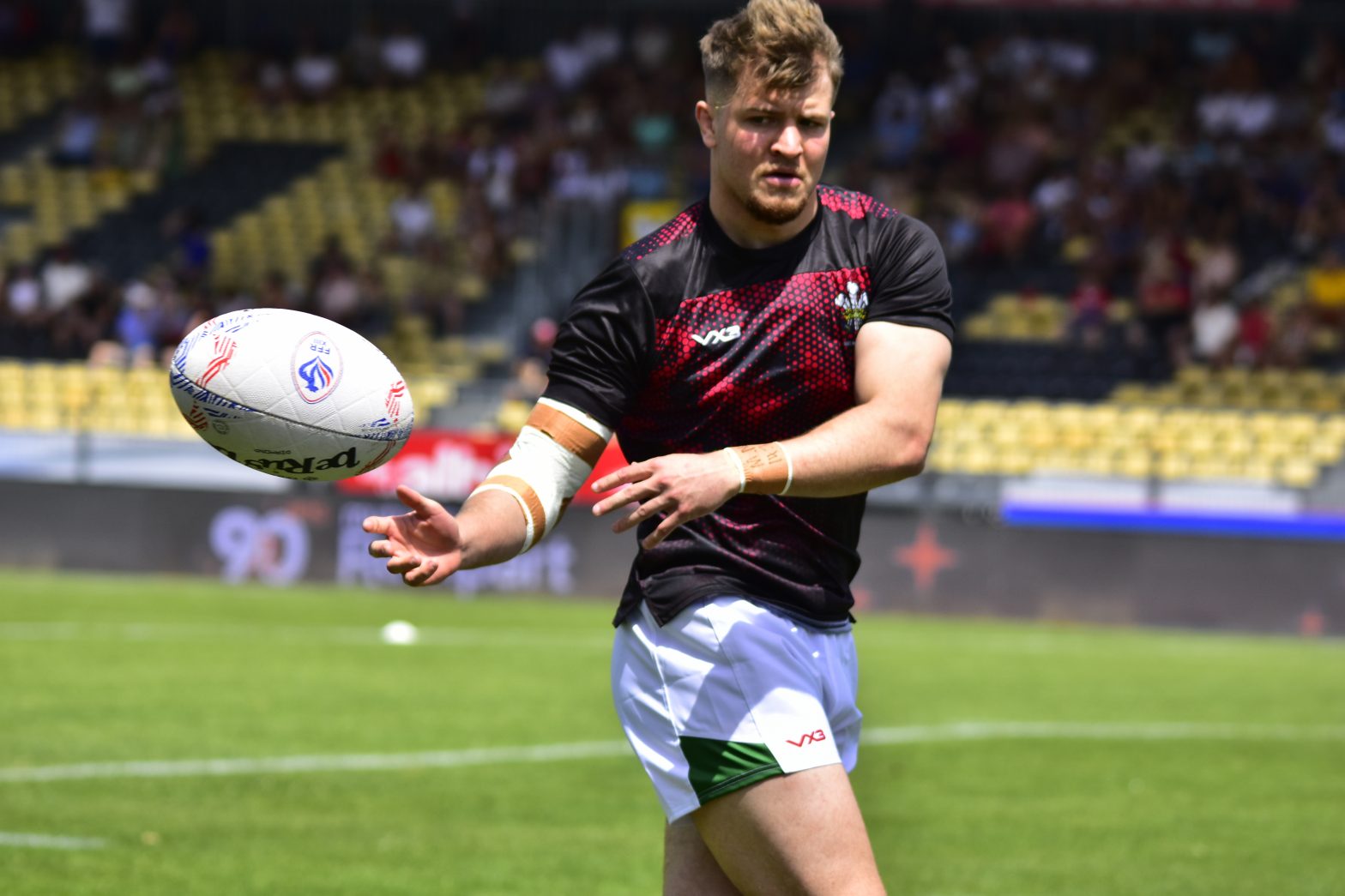 With Rugby League World Cup 2021 drawing ever closer, we take a look at how our Welsh contingent got on last weekend.

In Australia’s premier competition, the NRL, Bradman Best lined up alongside Tyson Frizell for Newcastle Knights in their 14-10 victory over Wests Tigers.In Australia’s third-tier, the Olds brothers, Ollie and James, teamed up again in Valleys Diehards 36-10 victory over Pine Rivers in the Brisbane Premier. James scored two tries and kicked four goals in the process, whilst Ollie claimed man of the match.In Super League, former Wales international and current Huddersfield Giants head coach, Ian Watson kept his side’s run toward the Super League play-offs in form with a 22-16 victory over Hull FC. On the same evening in Super League, Welsh eligible Harry Smith kicked four goals in Wigan’s 32-6 disposal of a struggling Warrington side. Former Welsh international Morgan Knowles made a try-scoring appearance for St Helens in their victory over Castleford.In the Championship, play-off hunting Bradford beat relegation-threatened Workington 48-18. Chester Butler and Anthony Walker started for the Bulls with Butler claiming a try. John Hutchings was part of the Workington team. Elsewhere, Bailey Antrobus’ York beat Connor Davies’ Dewsbury 22-10 with Davies crossing for a consolation try for the Rams.Caleb Aekins started for Leigh in their 52-20 victory over Barrow whilst Dalton Grant was in the London Broncos team that thrashed Newcastle Thunder 44-0.A trio of Welsh internationals were in the Widnes side edged 16-20 by Featherstone Rovers. Luis Roberts, Matty Fozard and Lewis Hulme were in the seventeen selected by Wales Men Head Coach, John Kear. There was disappointment, too, for Will Evans and Curtis Davies, who were on the wrong end of a 38-26 defeat to Sheffield as they both started for Whitehaven.In League One, Matt Ross featured for London Skolars in their 68-18 victory over West Wales Raiders. The Raiders fielded Joe Burke in their side. Rob Massam faced off against Charley Bodman and Will Odgers as North Wales Crusaders beat Cornwall 36-12 to continue their impressive run of form that keeps them in second place. Cobi Green and Gavin Bennion’s Rochdale side were pipped 26-20 by Doncaster in a tie that will go a long way to completing the promotion race. With similar circumstances and implications, Rhodri Lloyd and Paddy Jones were on the losing side for Swinton against table-topping Keighley. In a mid-table battle, Owen Restall featured for Oldham as they defeated Midlands Hurricanes 41-36.In the reserves league, Kyle Evans made a try-scoring appearance for Wakefield as they defeated London Broncos.

In the Women’s Super League, Carys Marsh went over for a try as Wigan Warriors beat Huddersfield Giants 42-4. However it wasn’t so good for Anne-Marie Sayle as her Castleford Tigers side lost 78-0 at home to Barrow Raiders.