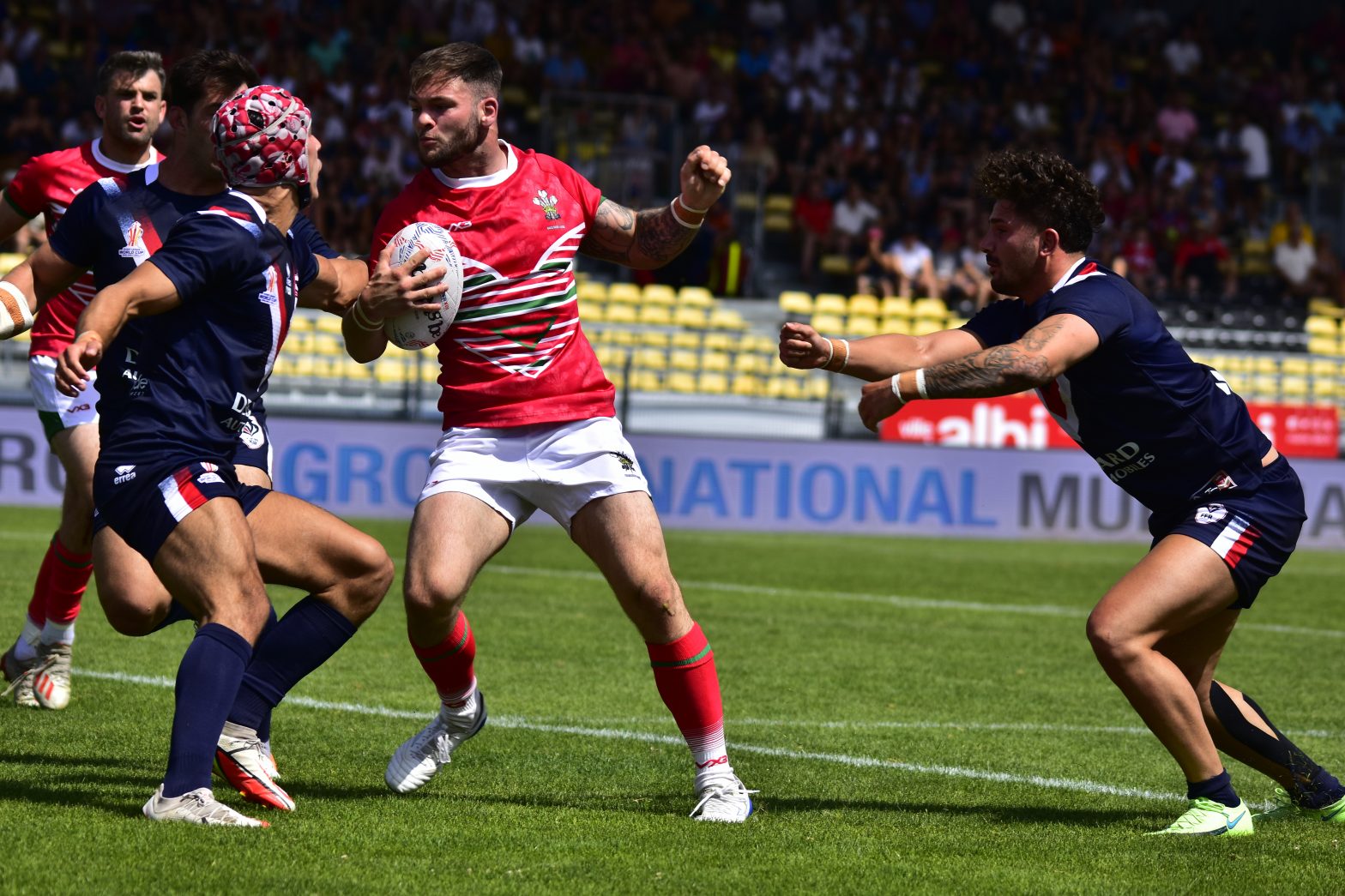 Wales Men will face Lebanon on Saturday 8 October (3pm) at the home of Swinton Lions, as both nations finalise their preparations for the Rugby League World Cup.

It will only be the third meeting of the two countries at senior level – the most recent coming in 2007 – and will come just over a week before John Kear’s men open their World Cup campaign against Cook Islands at Leigh Sports Village (Wednesday 19 October, 7.30pm kick-off). Wales then face Tonga (October 24) and Papua New Guinea (October 31) in Group D of RLWC.

Swinton’s Rhodri Lloyd and Mike Butt are both hoping to feature in the World Cup squad, with Butt a try scorer in Wales’ last outing against France in June.

“Lebanon are a quality team, coached by former Australian Rugby Union stalwart Michael Cheika, and populated with a core of experienced NRL players. This will provide us with a perfect match as we prepare our squad to face very similar opposition in the qualifying rounds at the finals.

“Our opening game at the World Cup is against the Cook Islands who are of a similar player group to Lebanon, so this game will be formative to our preparations. We anticipate a tough and entertaining encounter against Lebanon, and we will field our strongest team in front of a big crowd at Heywood Road, Sale.

“Wales Rugby League is very grateful to Swinton Lions RLFC for hosting the game, whilst we also greatly appreciate the support of Sale FC Rugby Union Club for allowing us the use of their fantastic facilities.”

Nayef Abi Said, Chief Executive of Lebanese Rugby League Federation, added, “We are very much looking forward to playing Wales at the Swinton Lions home ground. The Dragons are a very tough opponent, but we are excited for the challenge. In the larger picture, this match will aid toward our preparedness and hopefully another successful World Cup campaign.”

“Underlying all, Lebanon has always held an unwavering respect toward and for the Welsh team, fans & nation as a whole, and it will prove another great honour to face them on the field.”

Swinton Lions CEO, Steve Wild, added: “At Swinton we are absolutely thrilled and honoured to be hosting this incredibly attractive pre-World Cup warm-up match between Wales and Lebanon. Firstly I want to thank our stadium hosts Sale FC Rugby for their enthusiasm and co-operation in making the game a reality. This event underlines the fantastic relationship we enjoy at Heywood Road.

“Going back to our Station Road days, Swinton Lions has a long tradition of hosting international matches, and it’s a great pleasure to be able to resurrect that tradition at Sale. Perhaps we’ll even see a couple of Swinton lads in the Welsh line-up, with Rhodri Lloyd and Mike Butt hopefully making the squad.

“We also hope that the Greater Manchester public, including of course the Lebanese community and those with a Welsh affiliation, will take this opportunity to see some top class international rugby league at Heywood Road, which is only four miles from Old Trafford, the venue for the World Cup Final itself. Both competing nations have been a pleasure to deal with in the build-up, and I’ve no doubt that we will see a wonderful celebration of our sport on October 8.”

Admission will be by ticket only and tickets are now on sale from the Swinton Lions website. Prices started at £3 for under 16s, £12 for adults and under 5s go free. Corporate hospitality is priced at £25 for under 16s and £35 for adults.