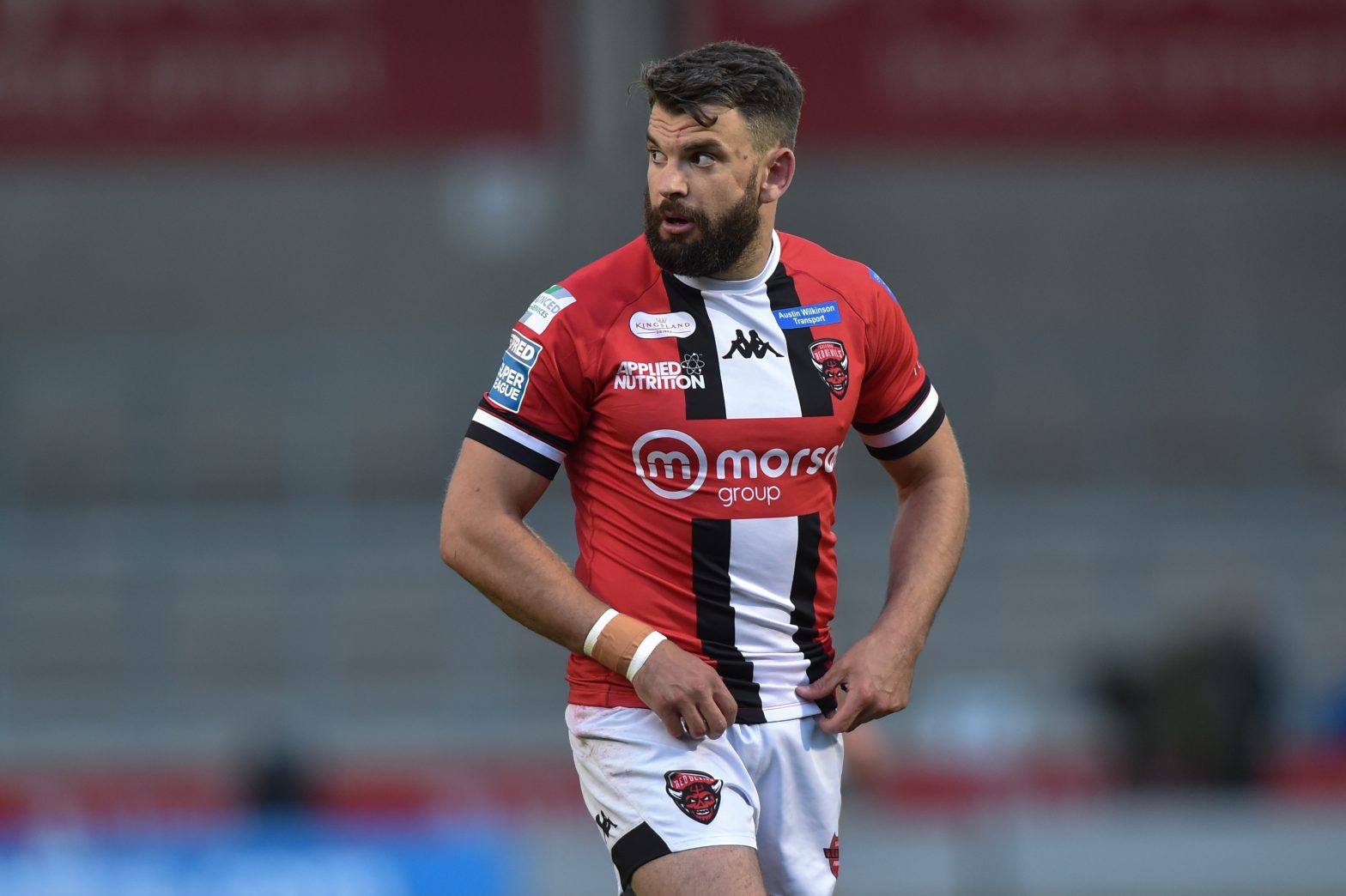 With Rugby League World Cup (RLWC) 2021 now fast approaching, we take a look at how Welsh internationals are getting on with their clubs across the world.

In the men’s Super League competition, Regan Grace started on the wing for St Helens in their 22-12 win at Leigh Centurions, making 125 metres from six carries. Ben Flower was in the Centurions’ side, making 13 tackles before leaving the field through injury just before the hour mark.

Wales captain Elliot Kear and Rhys Williams both starred for Salford Red Devils in their 28-18 defeat to Castleford Tigers. Kear made 148 metres from 19 carries, busting six tackles, while Williams made 101 metres from 16 carries.

Gil Dudson was at prop for Catalans Dragons in their 38-18 victory at Wakefield Trinity.

In the Championship, Rhys and Ben Evans, Ant Walker and Dan Fleming all featured for John Kear’s Bradford Bulls in their 30-22 success at Whitehaven.

Matt James had a run out for Sheffield Eagles in their 20-20 draw with London Broncos, who named Matty Fozzard at hooker.

Mike Butt, Rhodri Lloyd and Cobi Green were all in Swinton Lions’ line-up for their 46-10 loss at Widnes Vikings. Luis Roberts, who is part of John Kear’s elite train-on squad, also turned out for the Lions.

Over in Australia, Josh Ralph grabbed a try for North Sydney Bears in their 34-18 New South Wales Cup success at Newcastle Knights.

Bailey Antrobus was an interchange for St George Illawarra Dragons in their 30-28 defeat to the Western Suburbs Magpies in the same competition.

Daniel Brown, who has been part of Wales’ train-on squads in the past, was in the Saints’ side for their 18-0 Ron Massey Cup win over the Bulls.

Tyson Frizell, who has since switched to play for his home country Australia, starred in Newcastle Knights’ 38-4 NRL loss to Sydney Roosters.

Caleb Aekins, who is part of Wales’ elite train-on squad, was at fullback for Canberra Raiders in their 34-20 deficit to South Sydney Rabbitohs.