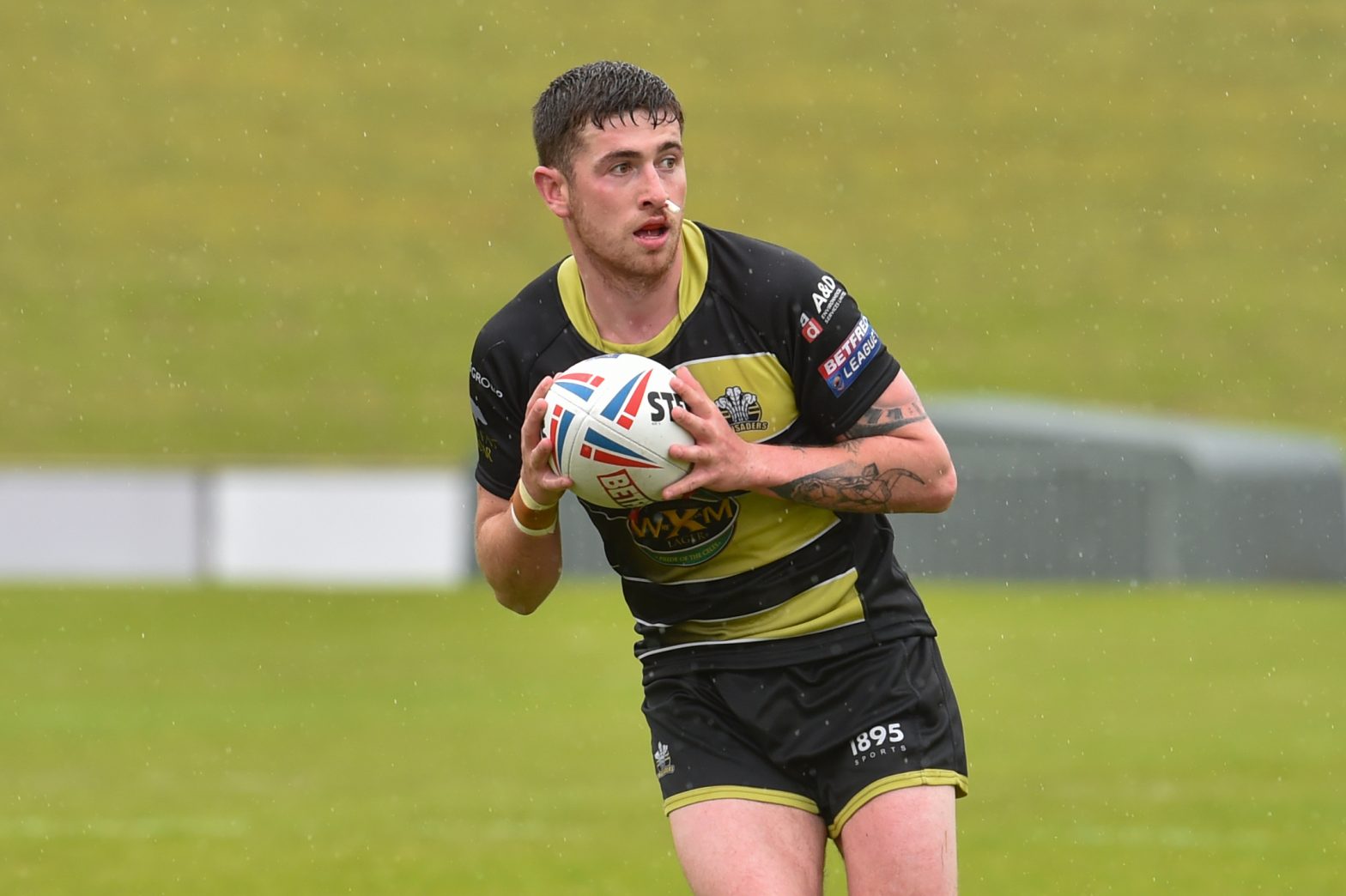 In the latest instalment of Gwylio’r Cymry, we analyse how Wales internationals are getting on with their club sides across the globe.

In Super League, Rhys Williams started on the wing for Salford Red Devils in their 17-16 defeat at home to Wigan Warriors, making 108 metres from 13 carries.

Gil Dudson was at prop for Catalans Dragons in their 20-16 victory over St Helens, who named Regan Grace and former international Morgan Knowles in their line-up. Grace was on the scoresheet late on and made 60 metres during the game, while Dudson and Knowles made 17 and 27 tackles respectively.

In the Championship, Lloyd White featured for Toulouse Olympique in their 66-18 win over Swinton Lions, who named Mike Butt and Rhodri Lloyd in their side. Luis Roberts, who is part of John Kear’s elite train-on squad, also had a run-out for the Lions.

Rhys and Ben Evans, Dan Fleming and Ant Walker all starred for John Kear’s Bradford Bulls in their 33-8 success at London Broncos, who started Matty Fozard at hooker.

Matt James was part of Sheffield Eagles’ squad for their 50-18 loss at home to Featherstone Rovers, who named former Wales skipper Craig Kopczak in their side.

In League 1, Calvin Wellington grabbed a try for Workington Town in their 44-16 win at North Wales Crusaders, who started both Rob Massam and Elliott Jenkins. Massam was on the scoresheet and now only needs four points to reach 500 for Crusaders.

Dai Evans, Morgan Evans, Ashley Bateman and Joe Burke all featured for West Wales Raiders in their 62-24 defeat at Doncaster, with the latter crossing for a try.

Gav Bennion scored for Rochdale Hornets in their 43-36 victory at Keighley Cougars.

Over in Australia, elite train-on squad member Bailey Antrobus was an interchange for St George Illawarra Dragons in their 44-20 New South Wales Cup defeat to the Jets.

In the NRL, former international Tyson Frizell starred for Newcastle Knights in their 36-20 loss to North Queensland Cowboys.

Elite train-on squad member Caleb Aekins was in Canberra Raiders’ side for their 34-10 deficit to Melbourne Storm.