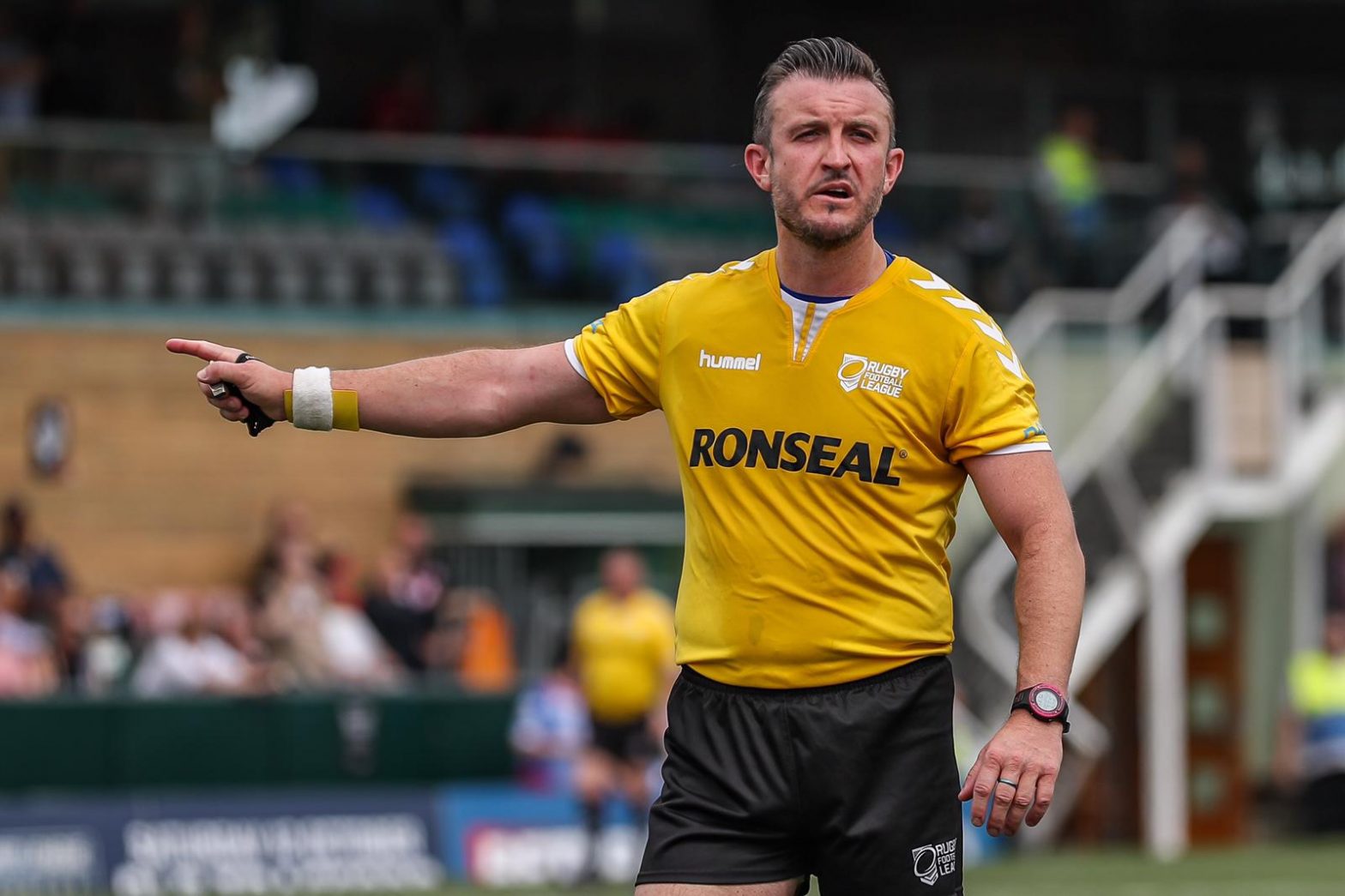 IMOS will operate underneath the Elite Match Officials Squad (EMOS) and will generally officiate games that do not involve the top four ranked countries.

Contained in the squad are officials from eight different countries which reflects the development of match officials around the world and is the only way to be considered for EMOS in the future is to have officiated as a member of IMOS, there is every incentive for the match officials in this group to perform.

Jones said: “It has been a long journey since swapping codes however I am over the moon and humbled to become the first Welsh International Rugby League Referee and first ever dual code international referee.

“It is a great honour and shows there is a clear pathway for Welsh referees to achieve international honours through the RLIF system under the guidance of Stuart Cummings MBE.

“I look forward to the new challenges ahead and in what has been a tough time for everyone, I cannot wait to get back on the field again. In a World Cup year this makes things even more exciting!

“I dedicate this selection to my Dad who got me into refereeing at a young age. Both Mam, Dad and my partner Amanda have been very supportive in my journey.

“In particular Ian Curzon helped coaching me out of my Union Referee habits starting out and more recently Ben Thaler with the RFL has shown belief in me opening many doors.

“This is the start of a new chapter and shows the work Gareth Kear our CEO continues to do is starting to pay off on many levels. I am privileged to be a part of exciting times within Wales RL.

“Congratulations to everyone else who was also selected in the squad.”