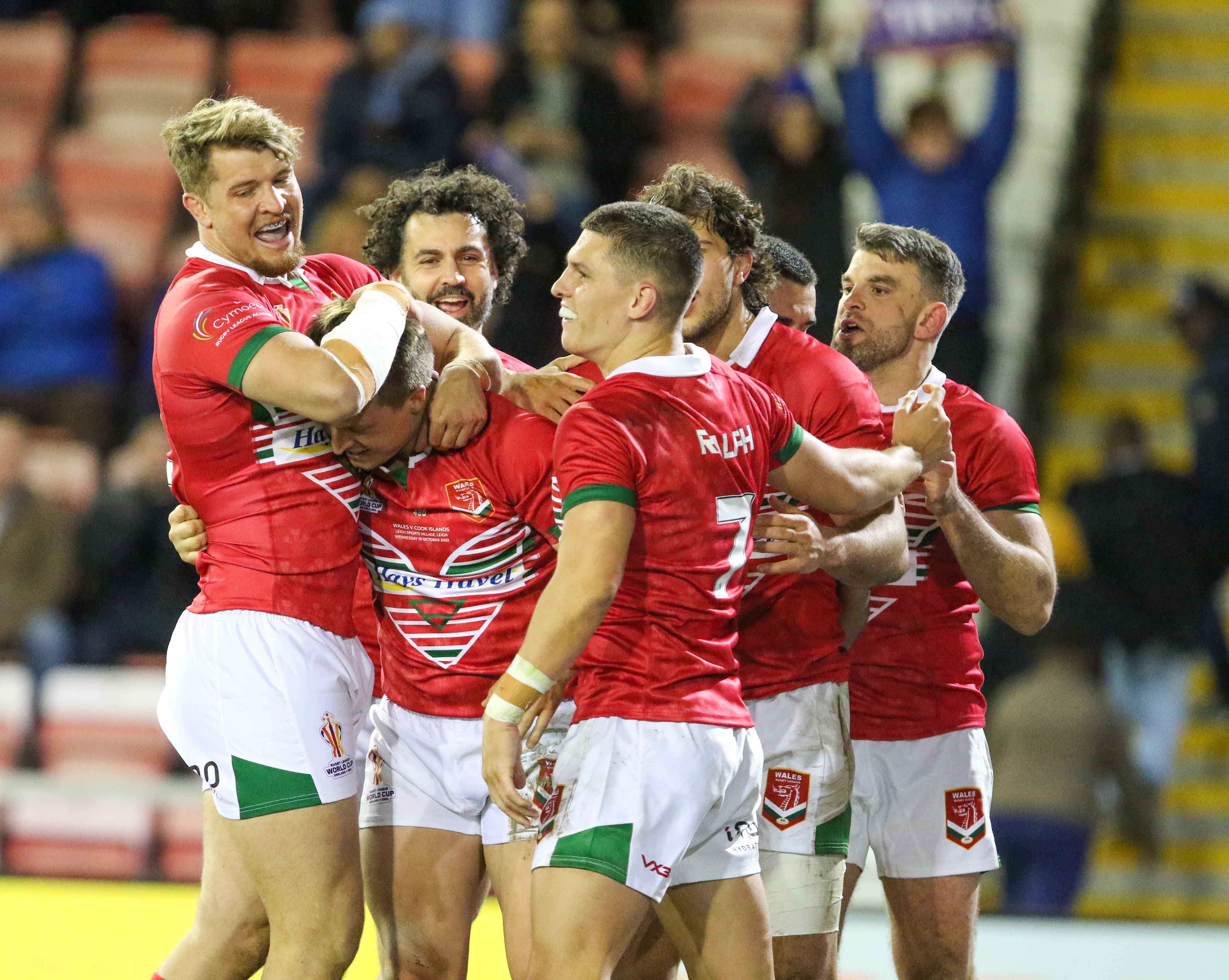 The Wales Men’s squad has been named to face Tonga on Monday night (7.30pm) at the Totally Wicked Stadium.

There are four changes to the squad named ahead of the meeting with Cook Islands, as John Kear freshens up his squad for a second game in five days. Kyle Evans, James Olds and Gavin Bennion come in for Mike Butt, Will Evans and Rhodri Lloyd.

Ben Evans has been ruled out for the remainder of the tournament with the throat injury that forced him from the field on Wednesday night. Warrington Wolves prop, Luke Thomas, has been brought in as a replacement and takes his place in the squad for Monday night. Thomas – who turned 20 on Wednesday – played four times for the Wolves in Super League this year, and earned his first international cap in the mid-season international against France in June.

The squad in full is:

Tickets for the game are available at rlwc2021.com, and will be live on BBC Two and online.