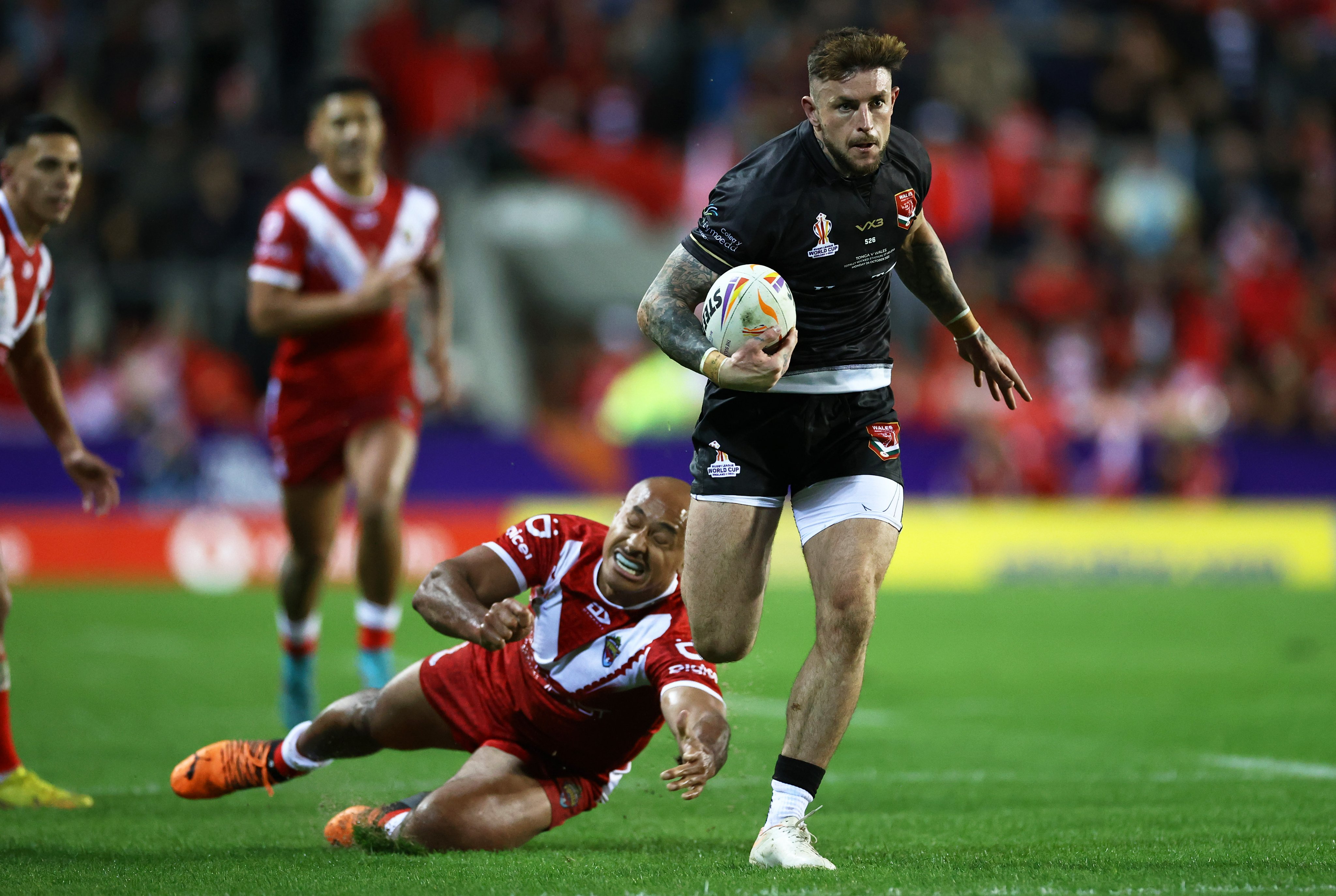 Will Evans, Rhodri Lloyd and Mike Butt return having featured against Cook Islands, with Tom Hopkins, Dalton Grant and Luke Thomas the trio to make way.

Stand-off, Ollie Olds, is named after recovering from the knock to his shoulder that forced him from the field late in the game against Tonga.

Wales will be looking for their first win in the tournament for 22 years, with the last victory coming against the same opposition in the 2000 World Cup. Wales require a winning margin of more than 22 points, plus victory for Tonga over the Cook Islands, in order to claim second spot in the group and a place in the quarter-finals.

Tickets for the game can be purchased at rlwc2021.com. The game will be broadcast live on BBC Two and the iPlayer.