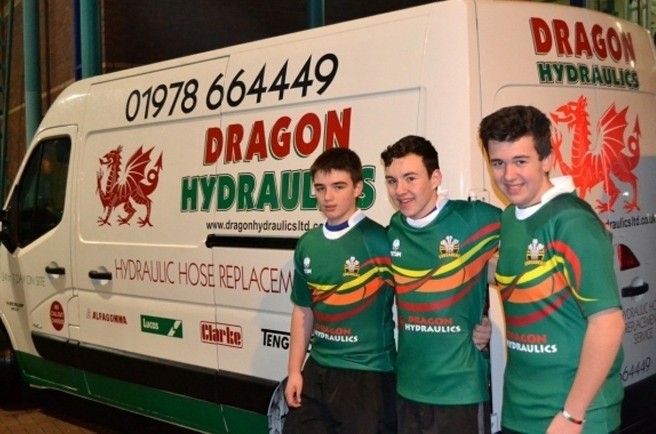 North Wales Crusaders will launch a new U13s side with a trials and development day at Mold Alun High School on Saturday 10 May.

The Crusaders already run an established U15s, who play fixtures in the English North West Counties League, and the proposed new U13s side is the next step in the club’s youth development.

Foundation comuunity coach Allen Jones said: “Our U15s squad has proved to be a very popular and successful venture”.

“The squad will now embark on thier debut season in the North West Counties League and we firmly believe that there is a demand for an U13s age group in North Wales as well.”

The U13s Development Day will take place on Satuday 10 May at Mold Alun between 10.30am and 1.00pm. Registration will be from 10.30am onwards and the trials session will begin at 11.00am promptly.

The day will be a mixture of skills, drills, tackle technique and small sided games. The aim wll be to spot talent and potential, and see if there are youngsters out there with the potentail to be rugby league players.

Jones added: “There has never been a better time to try out this new sport to the area.

“A number of clubs locally have now firmly established rugby league in North Wales, with younger age groups, and the Crusaders are happy to fill in at the higher age ranges.

“This should be an exiting day for us all.”