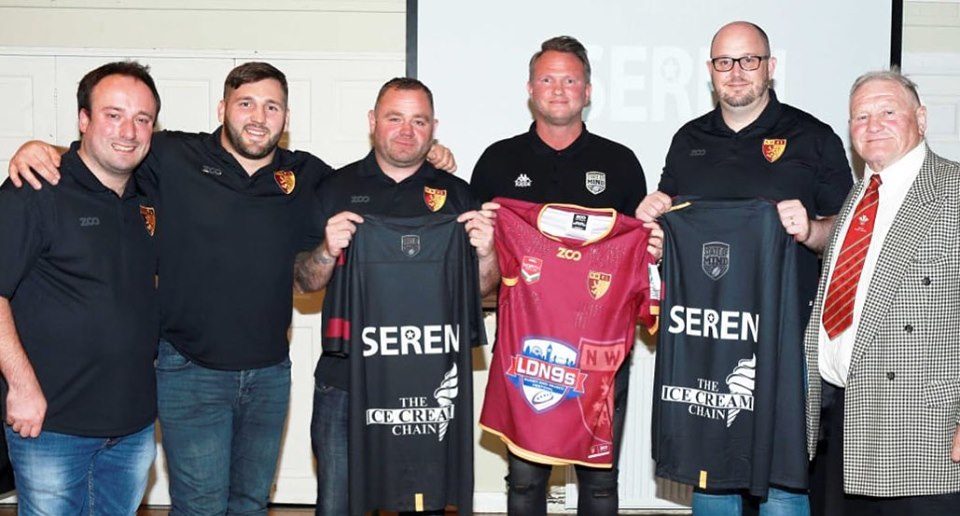 North Wales Origin have formally launched their 2019 season with a presentation at Mold Rugby Club.

Wales Rugby League president Mike Nicholas attended, along with Ian Knott, who is a former Warrington, Wakefield and Leigh player and now a State of Mind Ambassador.

The leadership group for 2019 was appointed with Wales Dragonhearts international Ben Stelmaszek appointed as team captain. Club captain is Billy Forrester whilst the vice-captains are Alfie Matthias and Dan Crabtree. 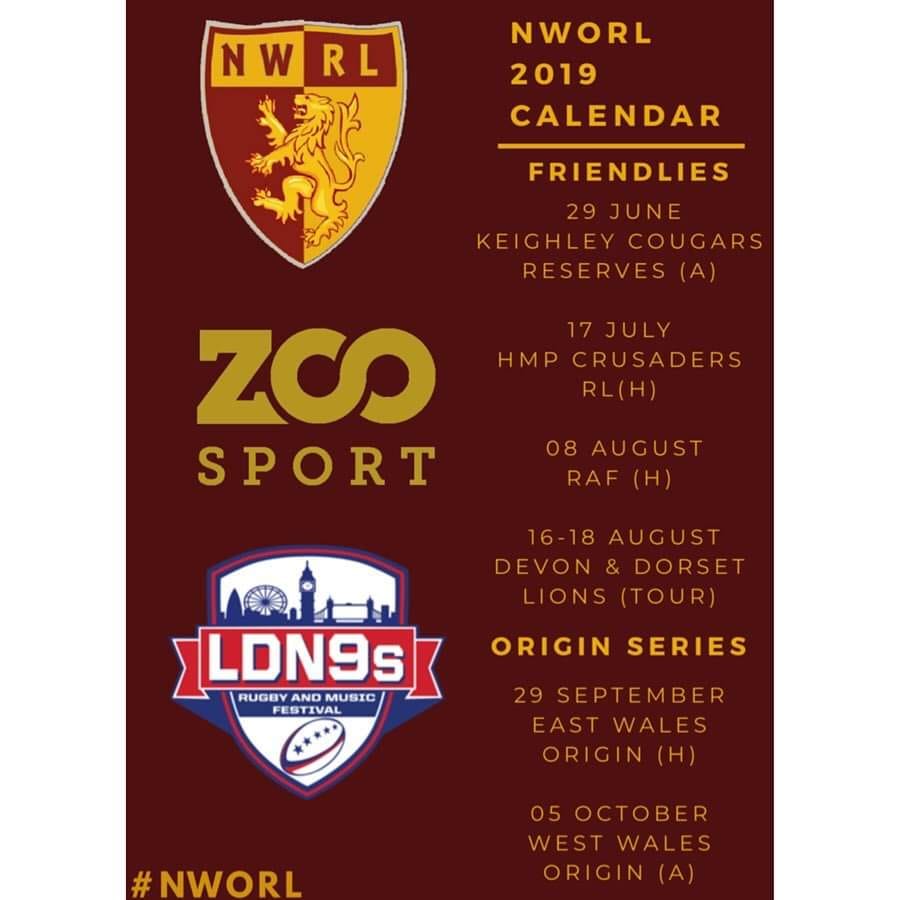 On the night, North Wales Origin announced their fixtures for the campaign which starts later this month.

On June 29th they will travel to Cougar Park to face Keighley Cougars Reserves, a game that will covered by GRM sport as a fly on the wall documentary will be made.

In July, NWO welcome HMP Crusaders RL, whilst in August, they will face The RAF as well as travelling to face Devon and Dorset Lions.

All home games will be held at Mold Rugby Club.

To conclude the season, NWO will again take part in the WRL Origin Series against South-Wales based sides East Wales and West Wales, which will act as trial matches for the Wales Dragonhearts international matches.

Also announced on the night, was an innovative inclusion to aid the 2019 season. North Wales Origin will receive some virtually coaching from a development NRL coach. They believe this to be unique and first of its kind.

Commenting on the season ahead North Wales Origin chairman, Conrad Anderson, said: “It’s fantastic that we have a solid pathway up here in the North of Wales. This year we wanted to give players some unique opportunities.

“We are excited for the season ahead and our players deserve full recognition in playing for their region. The aim is to play for Wales Dragonhearts which is the pivotal moment in the non-professional ranks.”