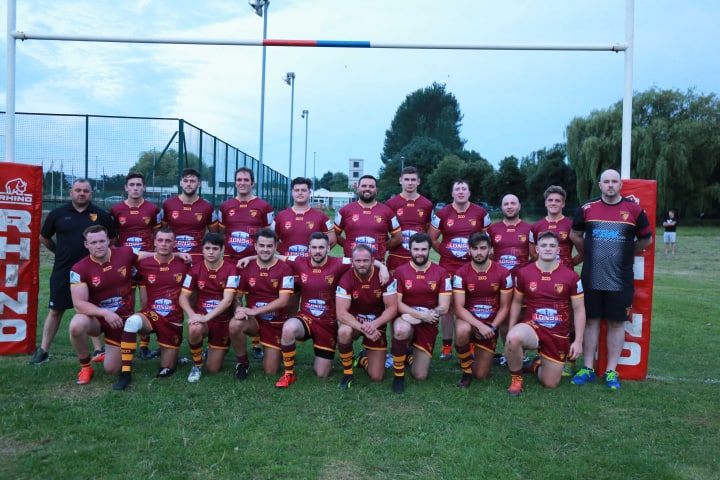 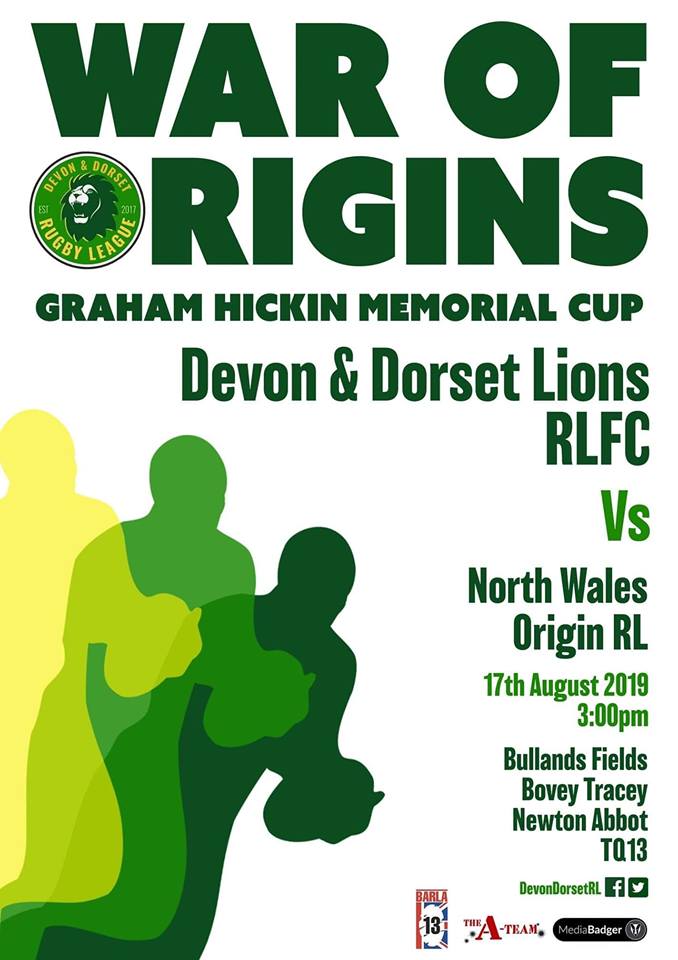 North Wales Origin are leaving on Friday for their inaugural tour as they travel to face Devon and Dorset Lions at Bulland’s Field in Bovey Tracey on Saturday (kick-off 3pm).

The match is being played in memory of Graham Hicken, the uncle of Lions’ founder Phil Johnson, who died just over two years’ ago.

Conrad Anderson speaking as chairman of North Wales Origin says: “Touring is part and parcel of representative rugby. It has been a long time in the pipeline but we are all looking forward to the weekend which hopefully be an historic occasion. We are competing for the Graham Hicken Memorial Trophy.”

Head Coach Matt Drinkwater says “At the beginning of the 2019 after the trials when we picked the squad, the tour seemed like a lifetime away. It’s here upon us, myself and Craig Fisher are excited to be leading North Wales Origin into this historical inaugural tour. 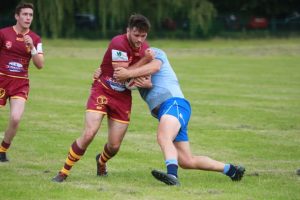 “We are taking the players out of their comfort zone and into the unexpected with this game. We are expecting a tough game, our opposition play in a tough league and recent results have gone their way so they will be confident.

“We have also played two tough games and we are getting better, so we will be ready. It’s a great opportunity for the players and staff to gel as we only normally see each other once a month so to spend three days in each other’s company will only do good for squad moral and nothing will do more for moral than coming away with some silverware.”

Phil Johnson, director and founder of Devon and Dorset Lions, said: “The game for the Lions this weekend is in rememberance to my uncle, Graham Hickin, who was instrumental in my Rugby League life. A man who loved his American Football but most of all Rugby League.

“Through the years, he took me all over the counties, when I played for Wakefield District and Wakefield Academy (his face was a picture the first time I came out of Belle Vue in a Wakefield kit) but he always supported me. When I was asked to take control of Devon Sharks, it was him I contacted to speak to about it.

“On Tuesday 30th May 2017, Graham collapsed in the bathroom whilst getting ready. Whilst waiting for paramedics to arrive he had a large stroke. He had never had any signs or background of strokes previously. He was rushed to hospital and after observations and tests, a blood clot in his neck had caused the stroke. On Thursday 1st June, he passed away, leaving behind his wife, daughter, twin sons (one of whom is severely disabled) and grandchildren. The game on Saturday will be the launch of The Graham Hickin Memorial Cup, proudly sponsored by Trojan Farriery. I hope this will continue to be an annual game against North Wales Origin in rememberance to him.

“I would personally like to thank North Wales Origin for travelling down and playing this game, and for Graham’s family, who are also travelling from Yorkshire. Its going to be a very emotional day. On Saturday, a minutes applause will be held in remembrance of Graham and a collection bucket will be in the main registration gazebo (pitchside) to raise funds for Stroke Association. Thank you for your support and see you on Saturday.”