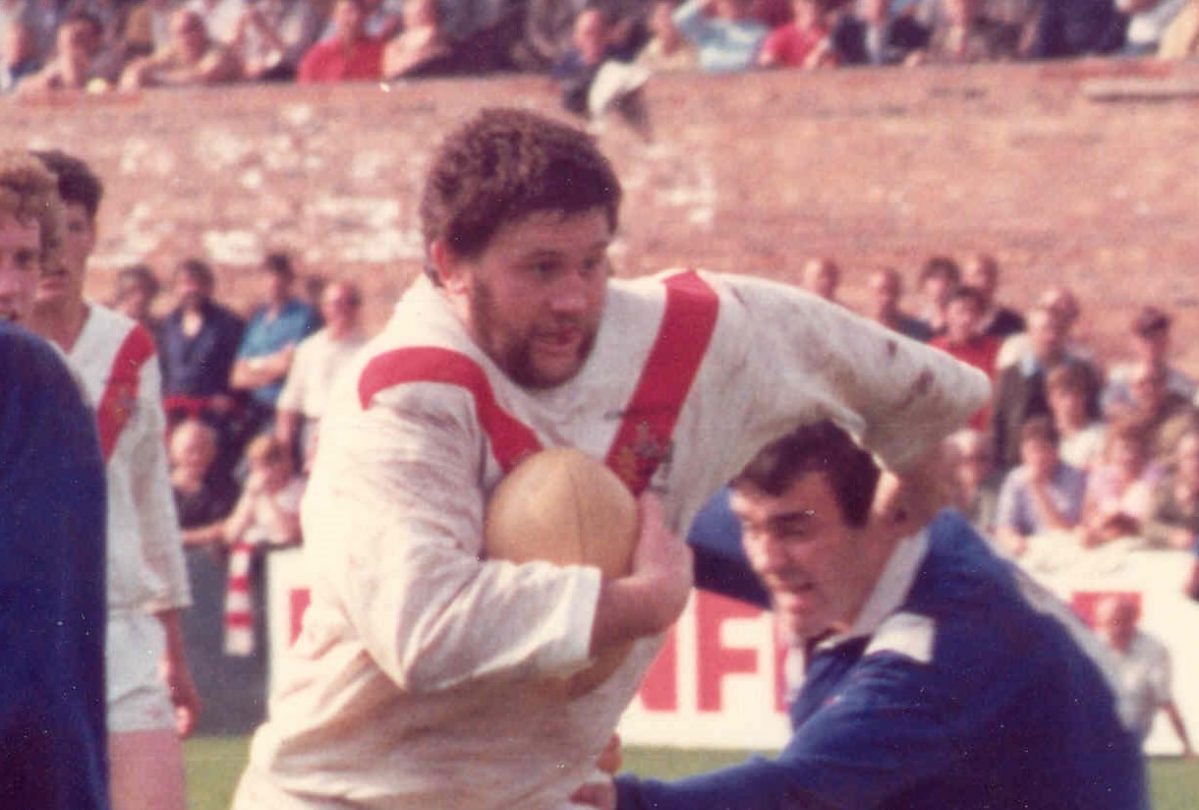 Wales heritage number 326, Owen won two caps, both in 1981, coming off the bench against France and England.

A former pupil of Llanelli Secondary Modern School, he played for Wales Youth RU, before signing for Llanelli RFC in 1973. There he played 24 times before going to local club New Dock Stars before going north to turn professional with St Helens in August 1980. He had previously turned down an offer from Hull FC.

A miner by trade, Owen was a large domineering prop and played in two Challenge Cup semi-finals during his two year spell at Knowsley Road, where he made 45 appearances in total. He was transfer listed by St Helens and Cardiff Blue Dragons were interested in buying him for the 1982-83 season but, at just 28 years old, decided to retire, taking up work with a tunnelling company in Wales.

Former Wales head coach Clive Griffiths played alongside him for both St Helens and Wales. He said: “Because we both came from Llanelli, we became good friends when he joined St Helens but we go further back than that as we played against each other in 1971 in Llanelli. I was with Wales Secondary Schools and we played against Wales Youth. We socialised off the field in St Helens and we were room-mates when Wales travelled to France. He was a likeable rogue and a hell of a character – more likeable than a rogue. He was one of the toughest players you could play alongside, and it was good to know him for a short period of time. It’s a very sad news and he’s gone too young.”

Wales Rugby League chairman Brian Juliff said: “I knew Roger had been ill for a while and I was very sad to hear of his death. I played alongside him in France and he was great to tour with. I was injured on the day of his second cap so it was a shame not to have played alongside him again. We spoke in Swansea a few years ago and had a good catch-up. I’d like to send my condolences to his family, friends and all who knew him, he’ll be sadly missed.”