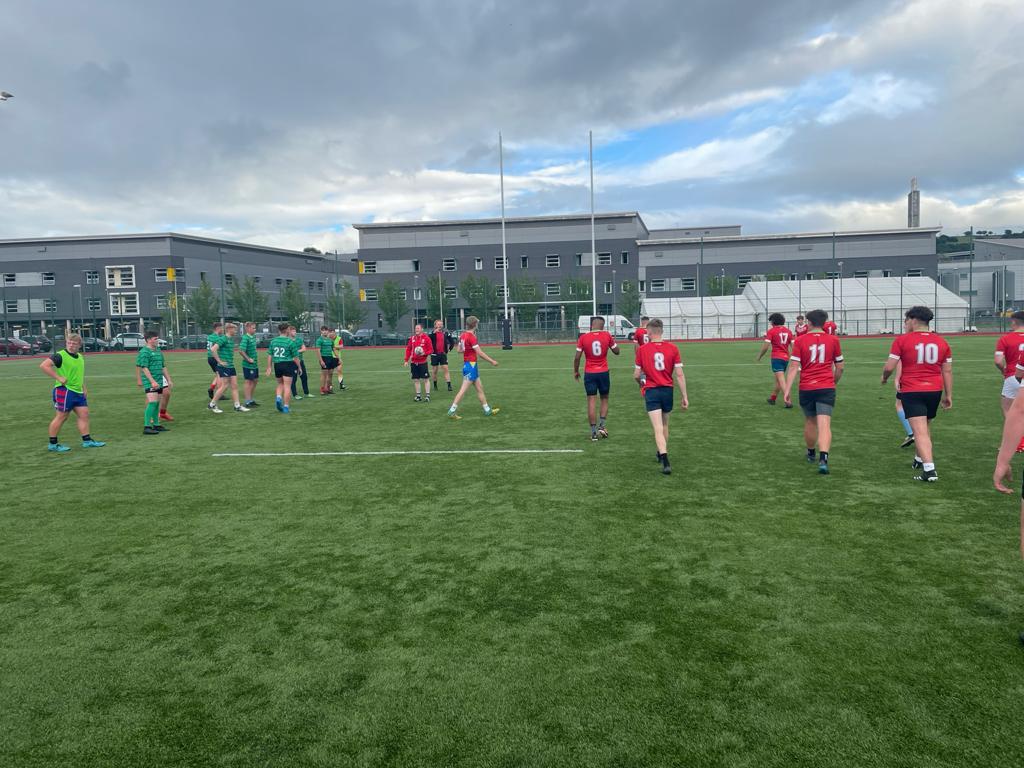 The match, which will celebrate 20 years of junior international rugby league in Wales, is the first of a double header which also sees the two sides meet at U17 level at 4pm.

Jones, who is assisted by Wayne Ponting and the former Wales men’s head coach Stuart Wilkinson, has selected all of his players from the successful domestic junior competition in South Wales, where over a thousand juniors have been playing from aged 8 to 17 this summer.

Players from the U17 league, who are aged 15-16, have been attending Wales Rugby League academy development sessions in association with Coleg y Cymoedd and Salford Red Devils throughout June and July, which have been a big success.

He says: “It’s fantastic that we can have a curtain raiser for the already organised U17 international in Colwyn Bay in August.

“With most our players not having a chance to play any representative rugby league in nearly two years, we thought this development squad needed an opportunity to highlight their talent.

“Due to restrictions, it has been a very short pathway programme but Wayne, Stuart and I are all excited to see what these players can do.”

Bridgend Blue Bulls, who are currently top of the WRL U17 league, provide the most players (10), whilst Aberavon Fighting Irish’s return to rugby league after 15 years could see their first international representative since 2006, which was when Aberavon’s Jason Keneally waltzed passed an Australian U18 backline, containing future test stars Israel Folau and Chris Lawrence, to score a try. History could be made if both Dafydd and Dylan Morgan are selected, as they could be the first brothers of a different age to play in the same Wales age-grade side. 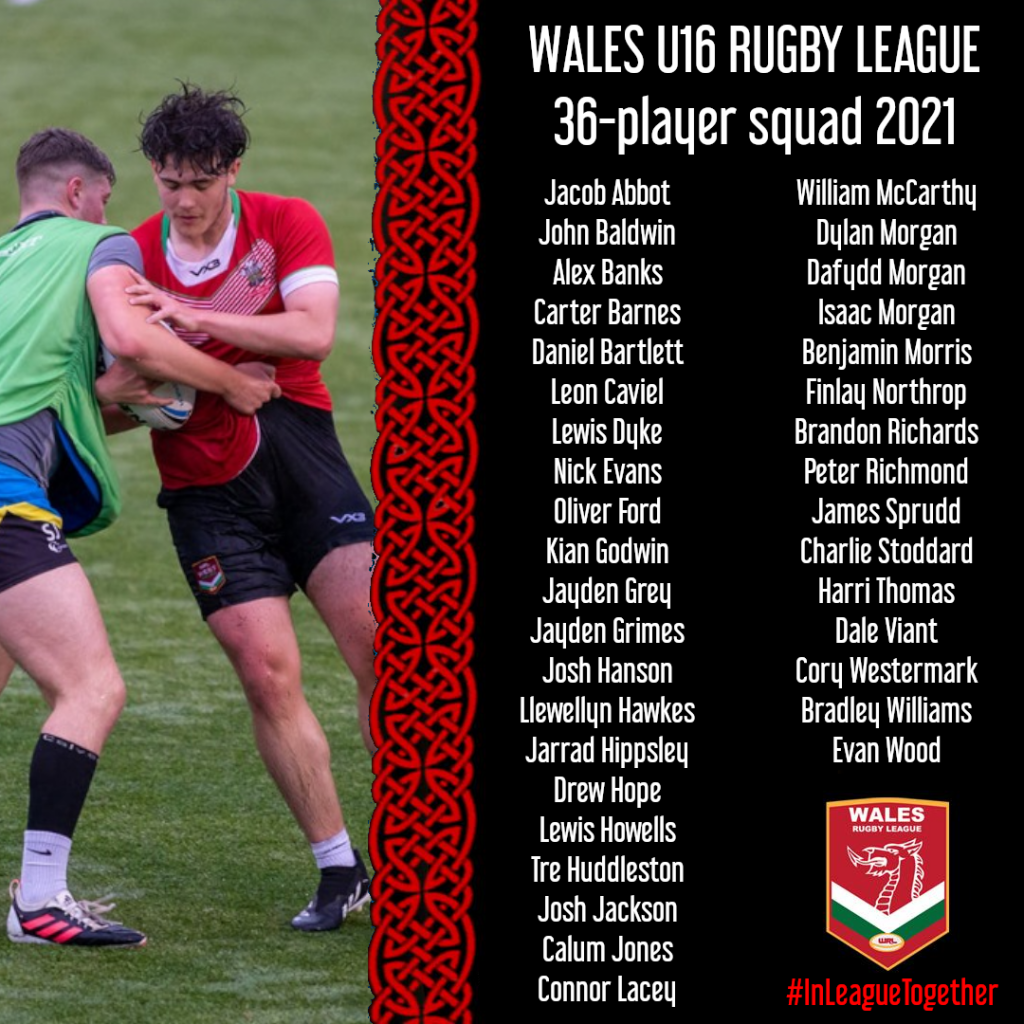