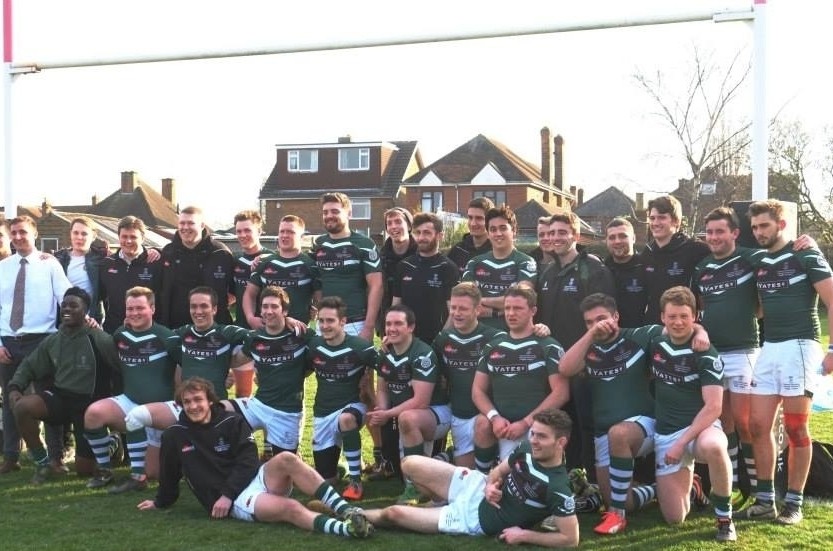 The City of Swansea has another Premier League side to be proud of with this one being their University’s Rugby League side. The Warpigs, as they are known, have just clinched promotion to the Premier League after being successful in the Divsion 1A play-offs.

The Warpigs won their league, Western 1A, which put them into a promotion play-off series with Brunel, the winners of Eastern 1A and the once mighty Oxford, who finished bottom of Premier South.

In a three-way series, where the sides played one home and one away match, Swansea beat Brunel 36-14 away from home in week one and then followed it up with a 52-12 win against the dark blues.

This win not only gave them promotion to the elite of Student Rugby League but they were rewarded that evening by being presented with the university’s Team of the Year award.

It was a near perfect season for Swansea as they only lost two games all season, one in the league to Gloucestershire A and the BUCS Trophy Final to Leeds.

Next season they will be in Premier South alongside Loughborough, Gloucestershire, Exeter, Nottingham Trent and St Mary’s of Twickenham, while the Premier North will contain champions Leeds Beckett Carnegie, Northumbria, Hull, Newcastle, Sheffield Hallam and the winners of a three-way play-off between Coventry, Leeds and Liverpool.

Wales Rugby League’s chairman Brian Juliff has praised the students for their success this season.“Winning the league and going up to the Premier is a fantastic achievement,” he said. “I’d like to congratulate everyone at Swansea University Rugby League for all their hard work this season and I’m sure we’ll see many of you in the Wales Students side later this year.”