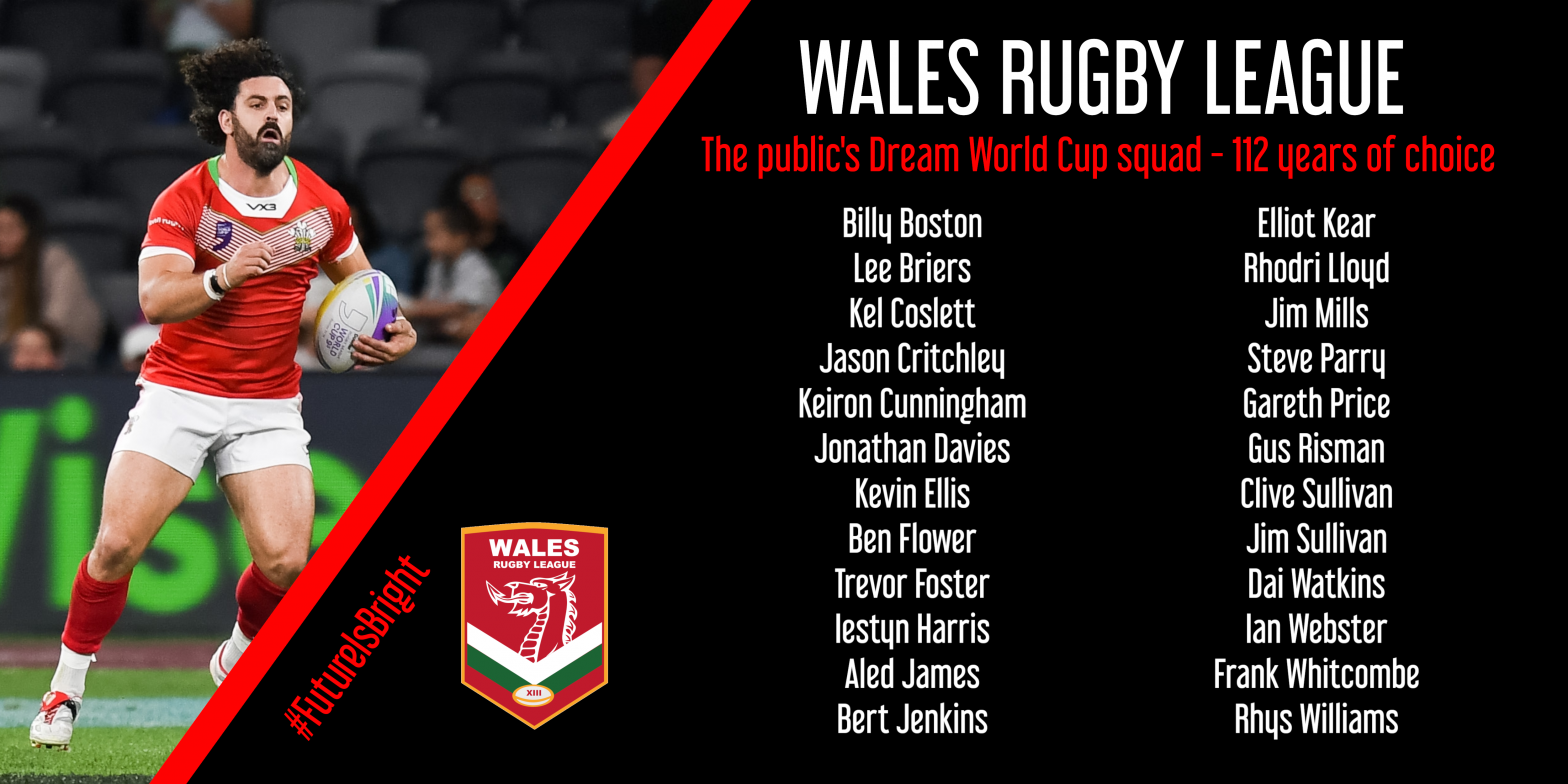 For the last two weeks, the general public have been invited to vote on their Dream WRL XIII and World Cup squad.

These were the voting rules…

Voting took place on the official WRL website. Links were promoted daily on the following sites to achieve a wide range of fans and demographics. Between them, it was a potential audience of more than 60,000 people who had a chance to vote…

So how many people voted for which player each day? The figures are below.