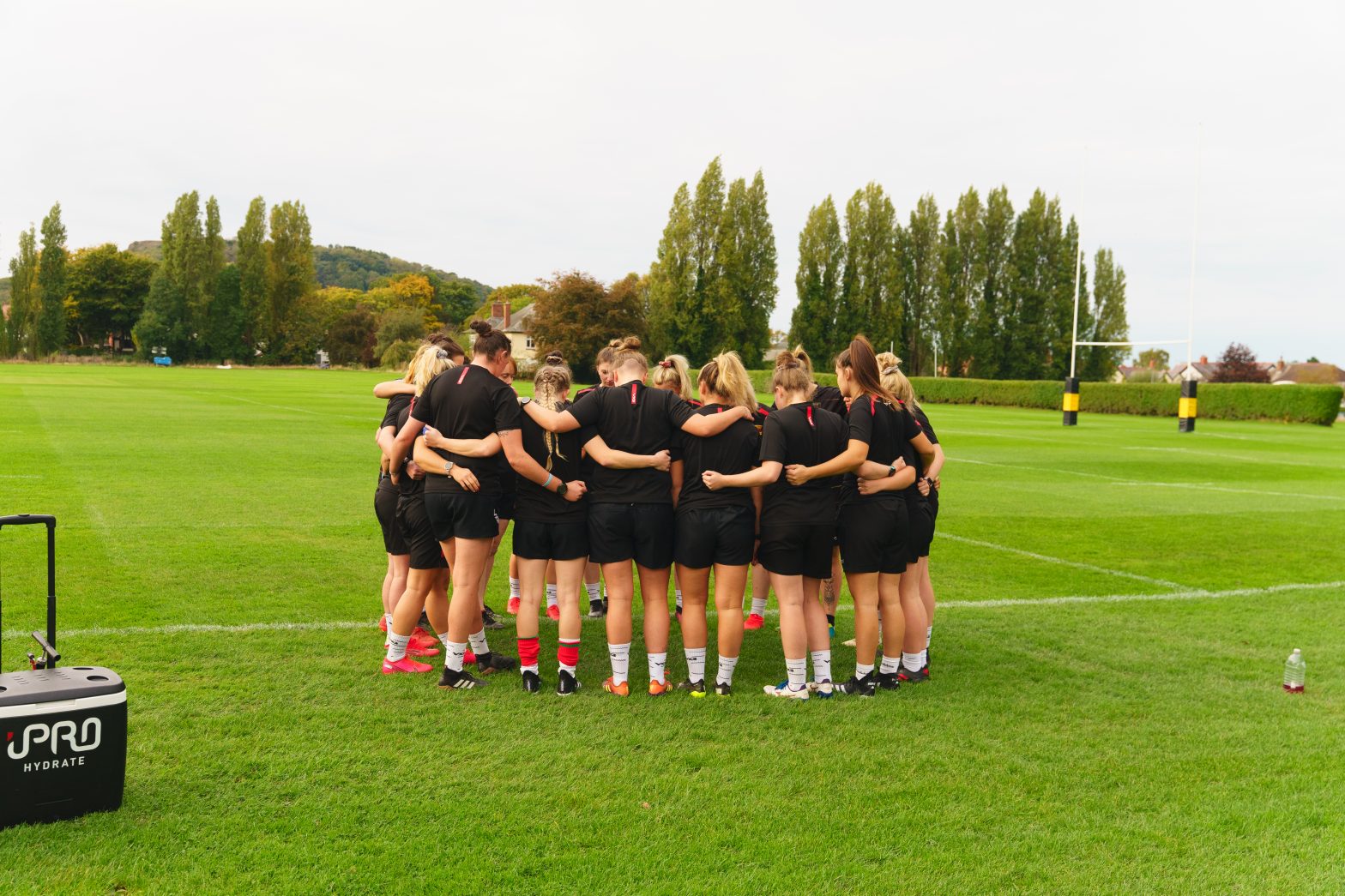 In the Wales 19-player squad, there are six potential new caps, including two who have won caps for Wales in rugby union in the past – Bethan Dainton and Rhi Parker.

Dainton, who has played rugby union for Dragons, Bristol Bears, Harlequins and Barbarians, started playing rugby league last year for the British Army. She has won eight Welsh caps in the union code.

Parker, who has turned out for Cardiff Blues, Bristol Bears and Crawshays in her rugby union career, has won five Wales RU caps. She is new to rugby league this year, having joined Cardiff Demons.

Brittony Price, plus twins Katie and Rosie Carr, all of Bridgend Blue Bulls and Cardiff Demons, are also in line for their first appearances.

The inclusion of Ffion and Sara Jones means that Wales could field two sets of twins in the same match for the first time in the nation’s international rugby league history.

England have named a squad of 20 for the match with five players who could make their first international appearance.

Former Chelsea and Arsenal goalkeeper Caroline Collie becomes the first player from the Betfred Women’s Super League South to be selected for England after making an impressive start to the season scoring six tries in a recent victory over Bristol Golden Ferns.

Wales coach Tom Brindle said: “The players have all worked really hard in training over the last few months, which has made squad selection very difficult for me.

“Most of our squad are Welsh born and bred, which is really important to us as a group, and we’re confident that we will put in a good performance which looks to inspire the next generation in South Wales.”

England coach Craig Richards said: “It is brilliant to be able to introduce so many new and talented faces to the side ahead of this weekend’s trip to Wales.

“All of the potential debutants have impressed me in the early stages of the season and have earned the opportunity to show us what they can do on the international stage.”

Tickets for Wales v England for this Sunday, priced at £5 adults and free for children, can be bought by going to https://wrl.wales/tickets