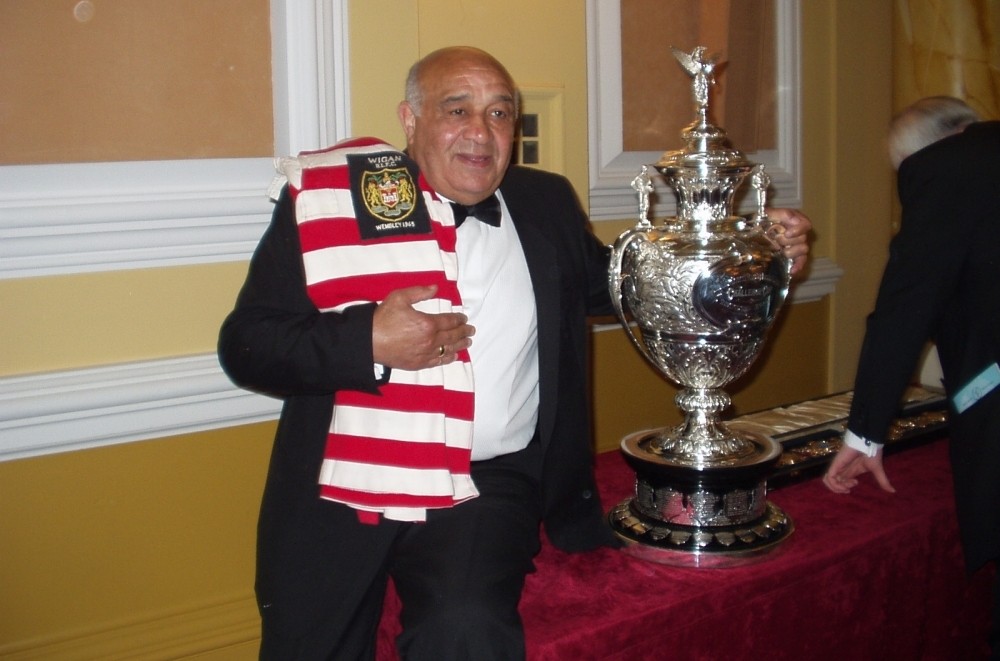 WALES legend Billy Boston has been recognised among the greatest black sportsmen and women of all time.

To coincide with Black History Month, Sporting Equals have named their top ten greatest athletes ever – and Wales star Boston, who will be among the legendary Welsh rugby league players at the Test match with England at Wrexham on Saturday, has been named in seventh place.

Billy, formerly from Cardiff, became one of the greatest try scorers in rugby league history during a 15-year period from 1953 to 1968 and the Wigan legend played for Great Britain 31 times in an illustrious career.

He has also been inducted in the Welsh Sports Hall of Fame and is one of five players, including another Welsh legend, Gus Risman, to be remembered in a group statue outside Wembley Stadium.

American athlete Jesse Owens, who won four gold medals at the 1936 Berlin Olympics to the rage of Adolf Hitler, is second, with footballing legend Pele in third.

The first black footballer to play at international level – Andrew Watson – is sixth, with Boston in seventh.