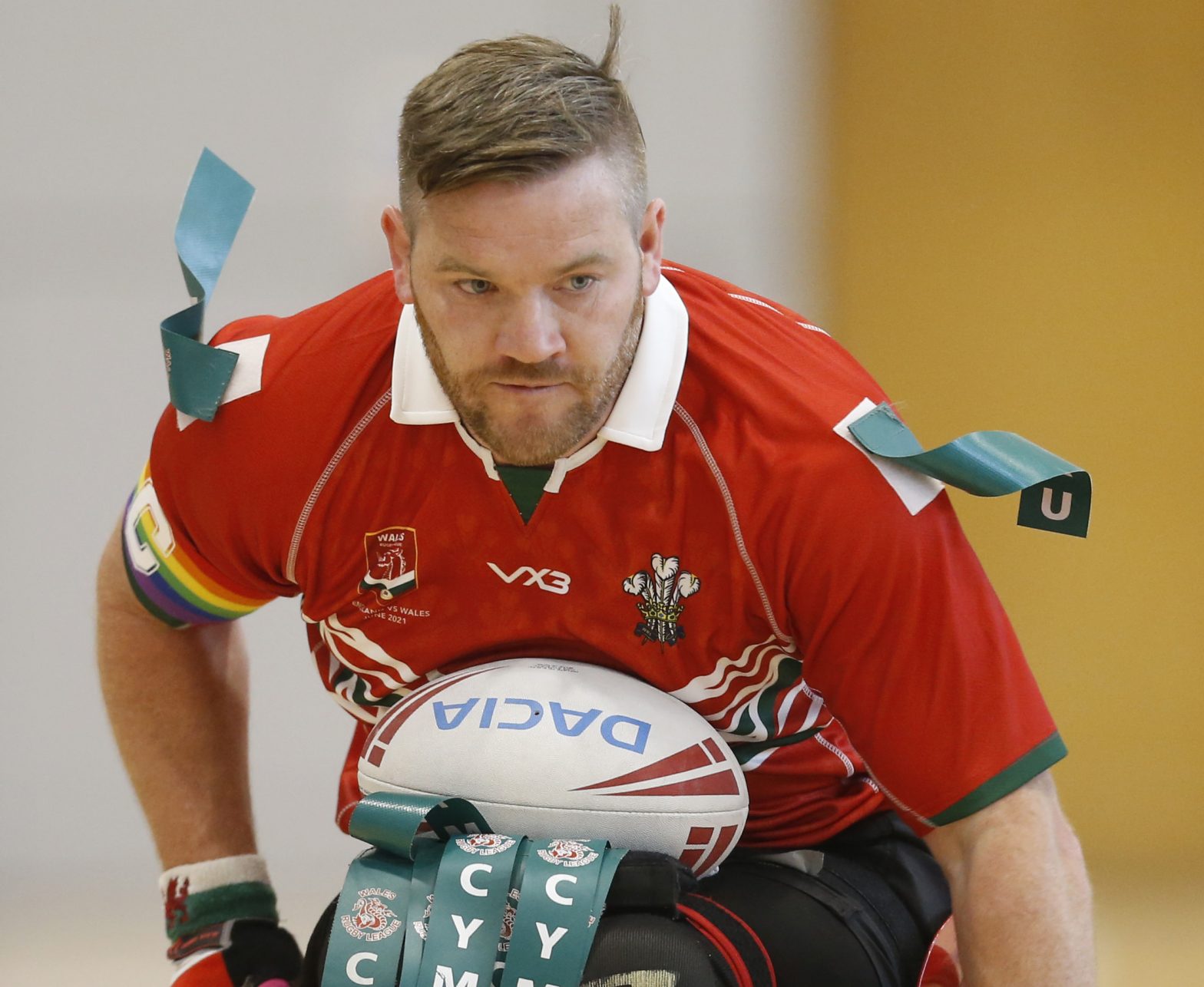 Wales Wheelchair head coach Stephen Jones has named a nine-player squad for the test against Scotland at Glyndwr University in Wrexham this Saturday (kick-off 12.45pm).

Against Ireland a fortnight ago, Jones fielded an experimental line-up and he’s doing the same this weekend, with just Jodie Boyd-Ward, Mark Williams and Harry Jones remaining from the 62-48 win.

Harry Jones is sponsoring the match, through his book, “ABC’s of Rugby League” that is currently available from Amazon. The post-game recovery is sponsored by Ruckovery.

Seven of the squad come from North Wales Crusaders, including debutant Ricki Davies. Andrew Higgins is serving his one-match ban for his yellow and red card last week, whilst Stuart Williams, who was in line to co-captain the side, is out due to Covid.

Gary Preece of Hereford Harriers, who captained the side against England earlier this year, has been appointed co-captain of this game, alongside Stephen Halsey who gets to lead Wales for the first time.

Wales beat Scotland 102-18 in Edinburgh when they won their fifth successive Celtic Cup earlier this year, but Stephen Jones is expecting a tougher game this time.

Stephen Jones says: “Following on from our hard-fought win against Ireland on the 16th, we are now looking forward to facing Scotland on the 30th. Again we will be fielding a mixed side of veterans, less experienced, and a debutant in Ricki Davies. With the new-look coaching team at Scotland, we are expecting to face a team that are out to prove they belong in the squad. We are expecting another hard game, as always when we play the Scots. We have a slightly reduced squad, due to Andrew Higgins’ suspension, but I know this team will play their hearts out, and the players will be looking to cement their place in next year’s team for the Celtic Cup.”

Admission to the match on Saturday is free of charge but fans are encouraged to arrive early due to potential traffic before Wrexham AFC’s home match next door. 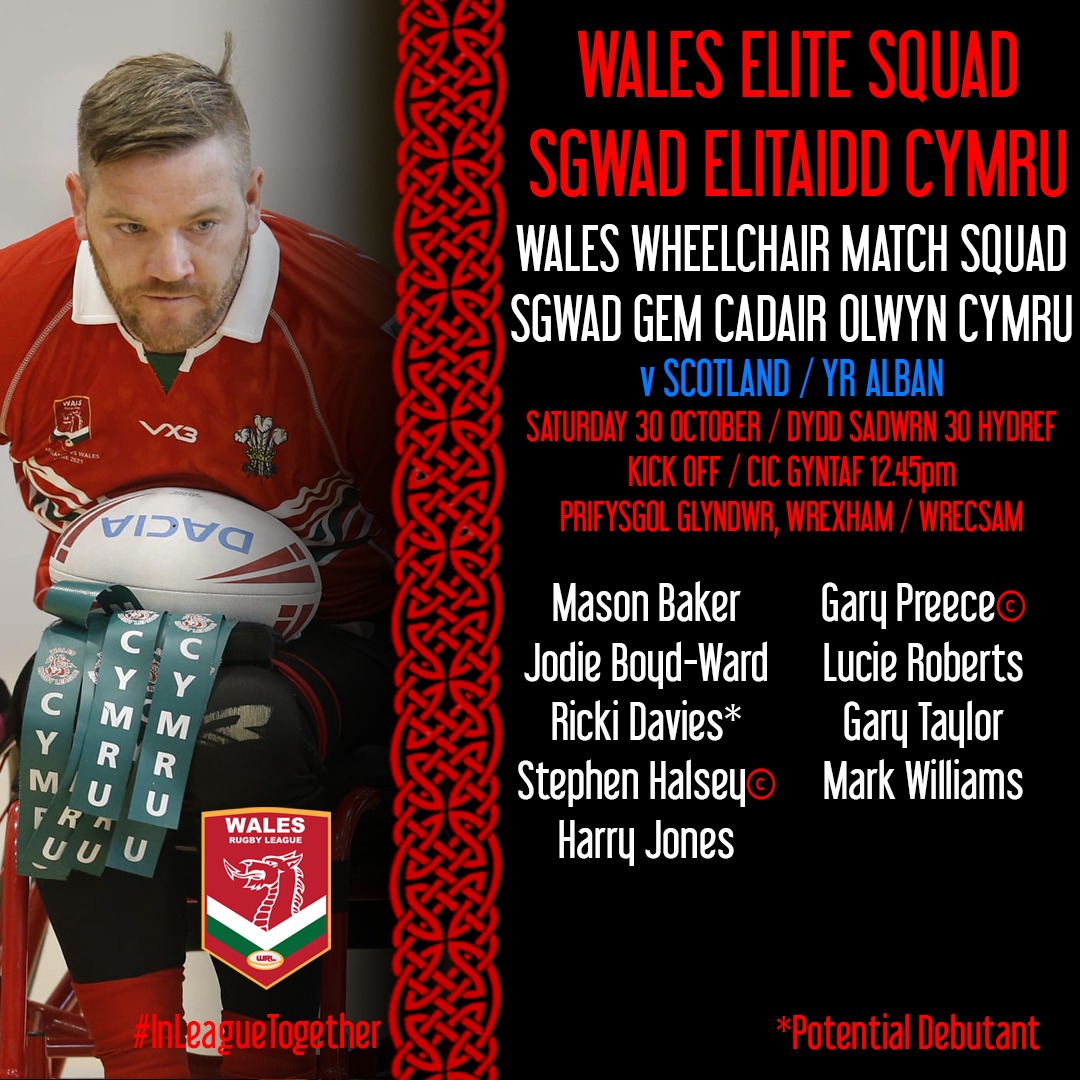