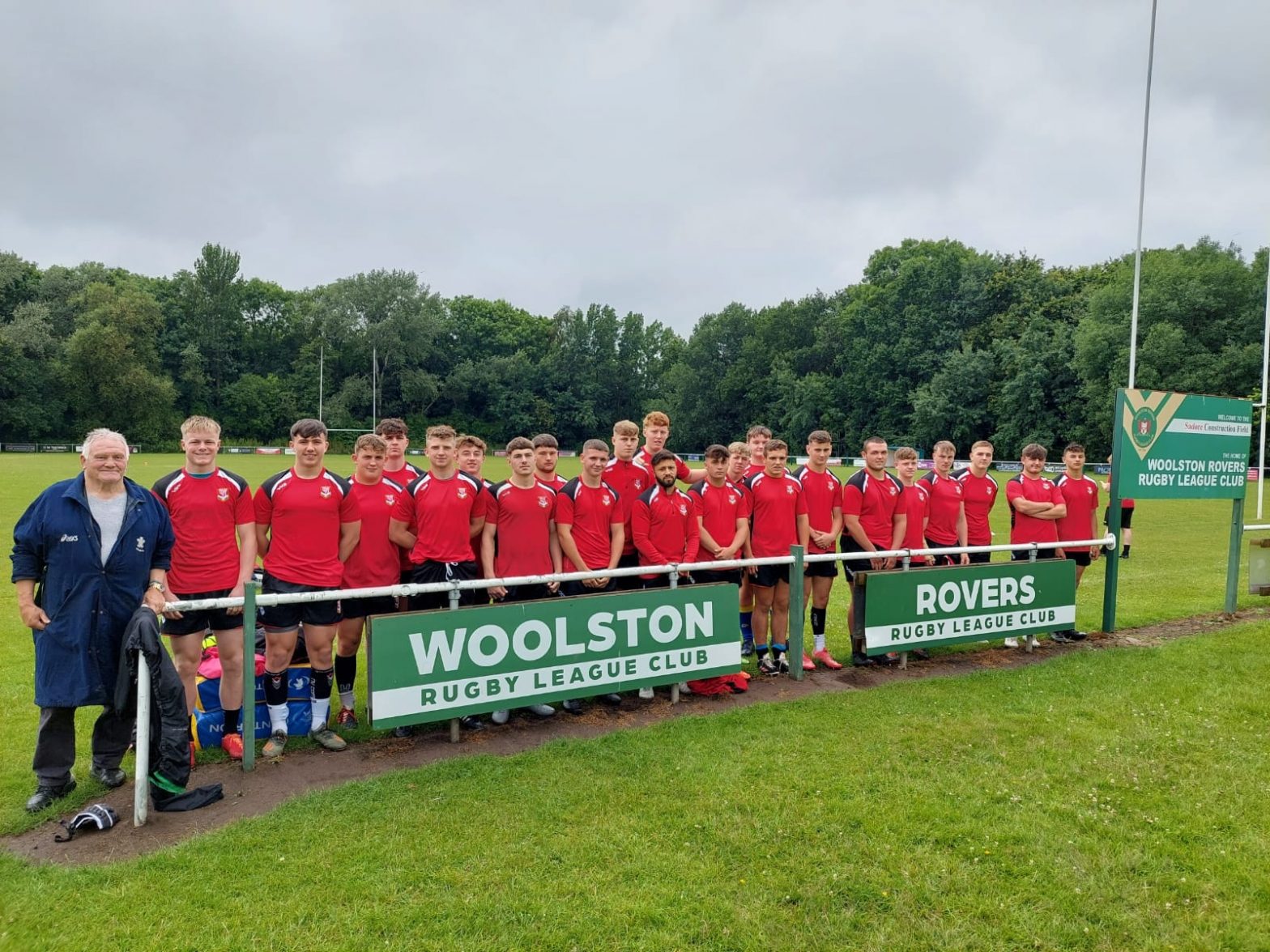 Wales U19 head coach Wayne Ponting has named a 24-player squad who will play in the Men’s U19 European Championship this September.

The squad contains no less than 11 players who have come through the Wales Rugby League National Development Academy at Coleg y Cymoedd, with five who have been signed by Super League partners Salford Red Devils. Others are also attendees of the Salford REDS elite days.

Most of the players have turned out for Wales before at U16 or U17 levels, there are 11 from last year’s U17 side and eight from last year’s U16s, but brand new to the international set-up are Rhys Davies, who has recently joined Coleg y Cymoedd and was at Aber Valley Wolves pre-pandemic, Ethan Harley of Telford Raiders, Rob Muirhead of Marchogion Môn Knights, and Gethin Thomas of Fremantle Roosters, who has represented Western Australia at U18 level and will be flying over to join the squad next month.

The Championships will take place in Italy for September 1-11 with all teams being accommodated in the town of Lignano Sabbiadoro. The draw is yet to be made for the eight-nation tournament, which will include Ukraine with the Rugby League European Federation leading a fundraising campaign for them.

Ponting said it was tough to select his final side following a competitive final trials weekend.

He said: “To select a squad to travel and compete in the European Championships has poised some headaches. We have had a number of training sessions, where the boys have been working really hard and pushing each other to raise the standards and get better each time, which is what we’ve asked of them, so that’s very pleasing as staff to see. It was always a tough decision to cut the squad down as the talent of the players this year was very high.

“We can’t wait to continue to progress now in our preparations and go to Italy and build from the last tournament pre-covid which was held in Serbia where we finished in third place.”

Wales Rugby League’s General Manager, Mark Jones said: “With the success this year of the Wales 16s, Wales Women, and six new caps for Wales Men against France, it is evident that our player pathways are flourishing.

“Wayne and his staff have selected a very strong squad, with many of the players benefitting from both partnerships with Salford Red Devils and Coleg y Cymoedd, along with the excellent Wales 16s and 17s programmes in 2021. The Salford REDS elite days and the full-time rugby league programme at Cymoedd is allowing more contact time with our players and driving standards forward.

“With test places up for grabs, the Wales 19s players selected have now been told the hard work starts now with a two month intense fitness and diet programme. It’s an exciting time for all involved.”