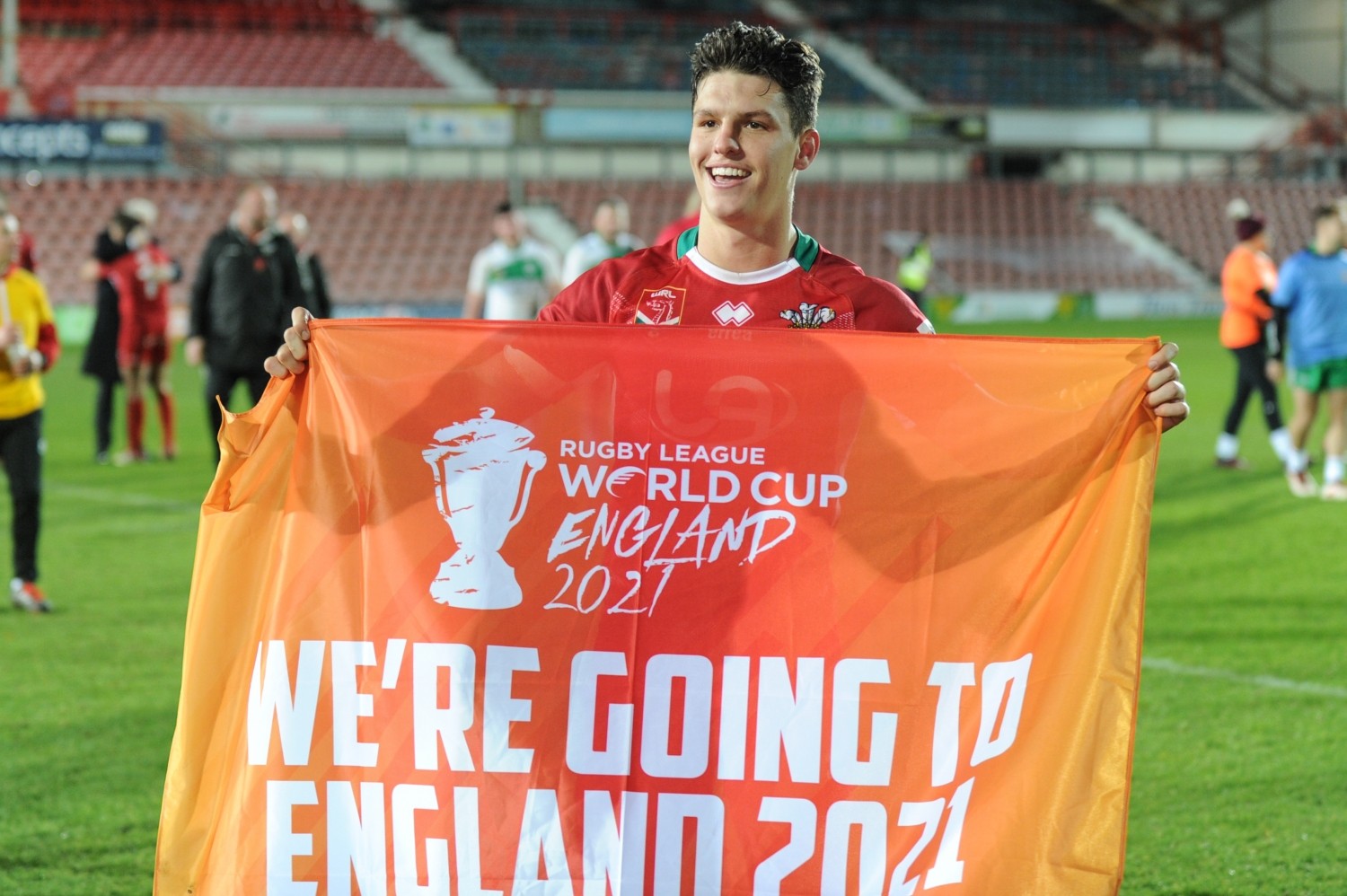 Wales booked their place at the 2021 Rugby League World Cup with a 40-8 victory over Ireland in Wrexham on Sunday. What have we learned from their success?

THE FUTURE IS BRIGHT

One thing that stands out from this year’s tournament is that the future of rugby league in Wales is bright.

John Kear named a young squad that is very much in its development stage, but they delivered and it will be exciting to see how the players develop over the next couple of years.

The vast majority of the squad are also Welsh-born or have come through the development pathways in the country.

There were some fantastic stories of young players coming to the fore in 2018.

Elliott Jenkins, who broke his jaw playing for Wales’ U19s in the summer and hadn’t played for the best part of six months, enjoyed a dream debut, scoring two tries in the win over Scotland. It looked like he’d been in the team for some time.

?️ VIDEO | Congratulations to @ElliottJenkins9 on his new contract at @RochdaleHornets! ?

Although Wales’ squad is young, it has shown a lot of character at times.

In the second match of the European Championship, the Dragons found themselves 12-0 within the opening ten minutes.

However, they put the wrongs right, began to win the ruck and turned the game around from there.

Plenty of other sides would have felt beaten at that stage.

It is clear that all of the players in Wales’ squad enjoy each other’s company and playing together.

The sport of rugby league isn’t just about the 17 players out on the pitch. It’s about the full suqad and the team behind it.

Liam Rice-Wilson was the only player who didn’t make an appearance in the squad such was the competitiveness for places.

But the Coventry Bears playmaker acquiped himself with real professionalism, played a key part in what the squad achieved and will no doubt get his opportunity in the future.

When you have a group of players who want to play for one another and do their country proud, it shows what can happen.

EXPERIENCED PLAYERS HAD A KEY PART

While there are a number of young, up-and-coming players in Wales’ squad, the senior players were impressive this autumn.

Elliot Kear, Rhys Williams and Ben Evans all finished where they left off with London Broncos and had fine tournaments. Kear and Williams, in particular, helped Wales get on the front foot against Scotland after falling behind.

Halifax’s Dan Fleming featured for the Dragons for the first time in a couple of years and was imperative, putting in big minutes and leading from the front.

The senior players have set the highest standards from which some of the young squad members can learn from.