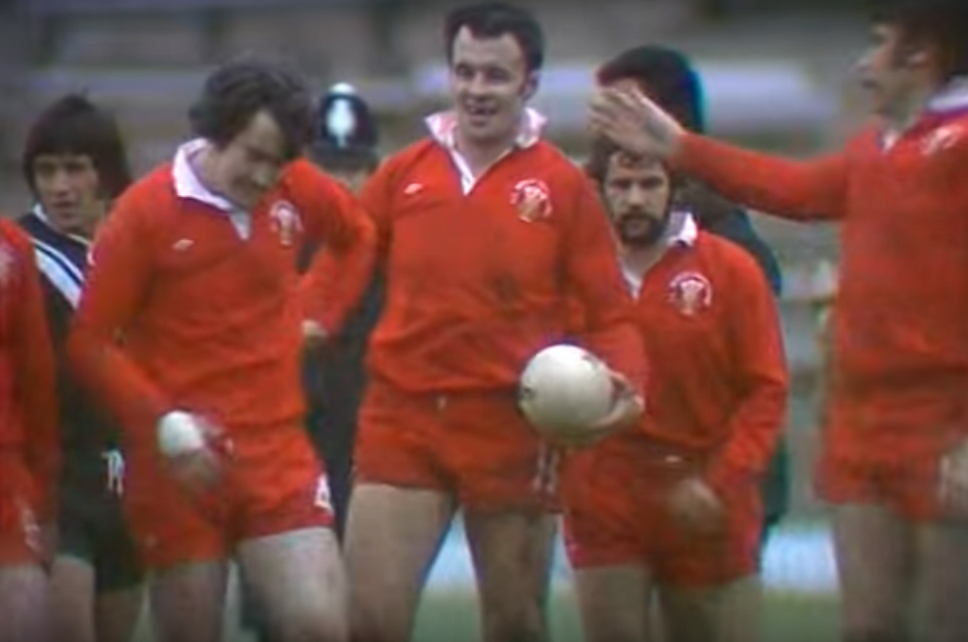 Former Wales Rugby League captain John Mantle has died at the age of 76 after a long illness.

Heritage #273 for Wales, he won 16 caps, seven of which were in the 1975 World Cup, including the infamous Battle of Brisbane, where he came on as a substitute in Wales’ 12-7 win over England.

He led Wales on three occasions, the first being against England in 1968, and was the nation’s 23rd captain. He scored one international try, which was against New Zealand in the World Cup match in Swansea in 1975. The 25-24 win was the last time the full Wales side beat New Zealand in either league or union.

The forward turned out 435 times for St Helens, including 19 major finals. He was a member of the Saints side that won four trophies – Lancashire League, League Leader’s Bowl, Challenge Cup and League Championship – in 1965-66, when he played 48 matches. He was capped 13 times for Great Britain.

In rugby union, he played for Newport and Bargoed and won two Welsh caps. He was educated at Bedwellty Comprehensive School in Bargoed and then at Loughborough University.

After his retirement, he was involved in the management of both Cardiff City Blue Dragons and the Welsh national side.

“John achieved legendary status with his club and country and will be greatly missed by his former playing colleagues and supporters. Condolences are offered from everyone at Wales Rugby League to John’s and family. RIP John Mantle.”