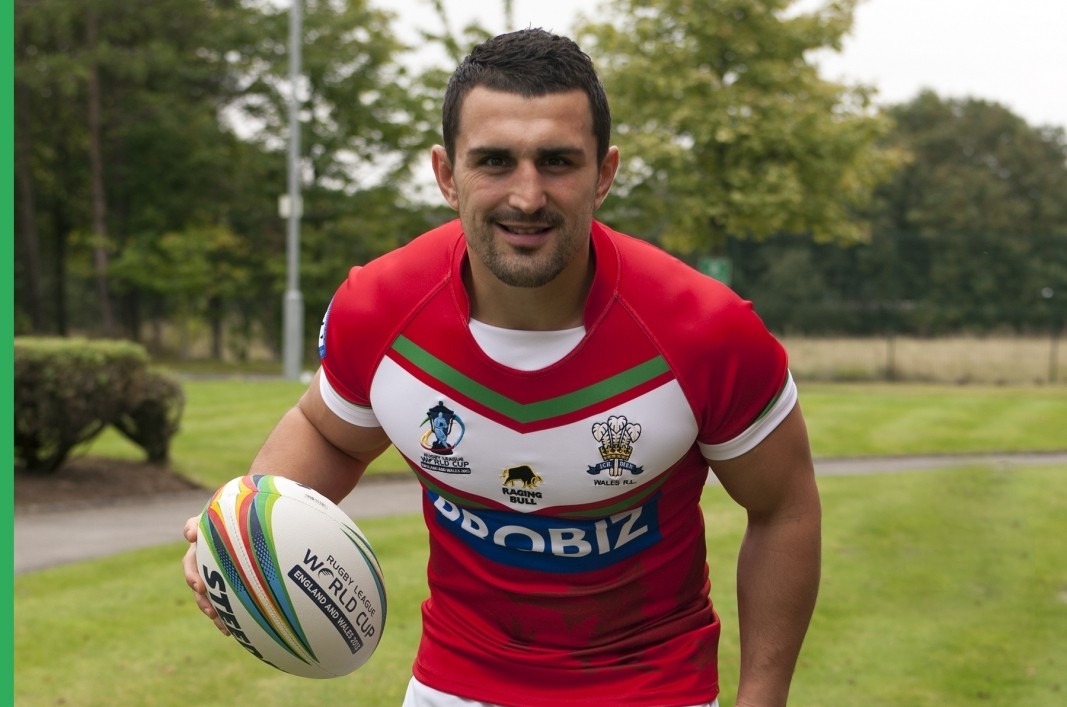 Wales Rugby League have congratulated Ben Flower for winning his third Super League Grand Final winners ring on Saturday after helping his Wigan Warriors side to a 12-4 victory over Warrington Wolves.

Flower, who also won in 2013 and 2016 with Wigan, is now just one behind St Helens and Wales legend Keiron Cunningham in regards to Grand Final wins following 21 years of the showpiece event at Old Trafford in Manchester.

Cunningham won five Super League titles during a stellar career however only four Grand Finals due to the end of season ‘winner takes all’ event only entering the competition format in 1998. The only other Welsh internationals to have been in Super League Grand Final winning sides are Neil Cowie in 1998 with Wigan, Anthony Sullivan in 2000 with St Helens, Iestyn Harris in 2005 with Bradford Bulls and Gil Dudson in 2013 with Wigan Warriors.

The Cardiff-born Flower, who turns 31 on Friday, is also the most successful Welsh-born player in Super League history, with 192 appearances over 10 seasons under his belt in the northern hemisphere’s elite rugby league competition. In addition to the Super League Grand Final wins, he has also claimed a Challenge Cup Final win in 2013 and a World Club Challenge win in 2017.

WRL’s chief executive Chris Thair said “Ben Flower’s record is exceptional and is another outstanding example of how Welsh players have contributed to the sport of rugby league.

“I am unaware of another Welsh born player who has won three league titles in the last fifty years and therefore he now ranks as one of the most successful players in that period to have ‘travelled North’.

“Ben is now in exalted company, no one can away those Grand Final wins, we congratulate him on his achievement and wish him many more years of success in the future.”

As a youngster Ben Flower was picked up by WRL scouts after playing rugby league for his school and promoted to regional and national performance camps. Ben was known as an outstanding talent in both codes of rugby and was given permission to leave national camp half way through to attend a similar camp in rugby union.

Following the formation of Celtic Crusaders, a new professional rugby league club in South Wales, Ben Flower joined the Colts and starting playing rugby league on a regular basis. After breaking through to the first team in 2008 he joined Wigan Warriors in 2012 and has enjoyed seven outstanding seasons at one of the biggest rugby clubs in the world.