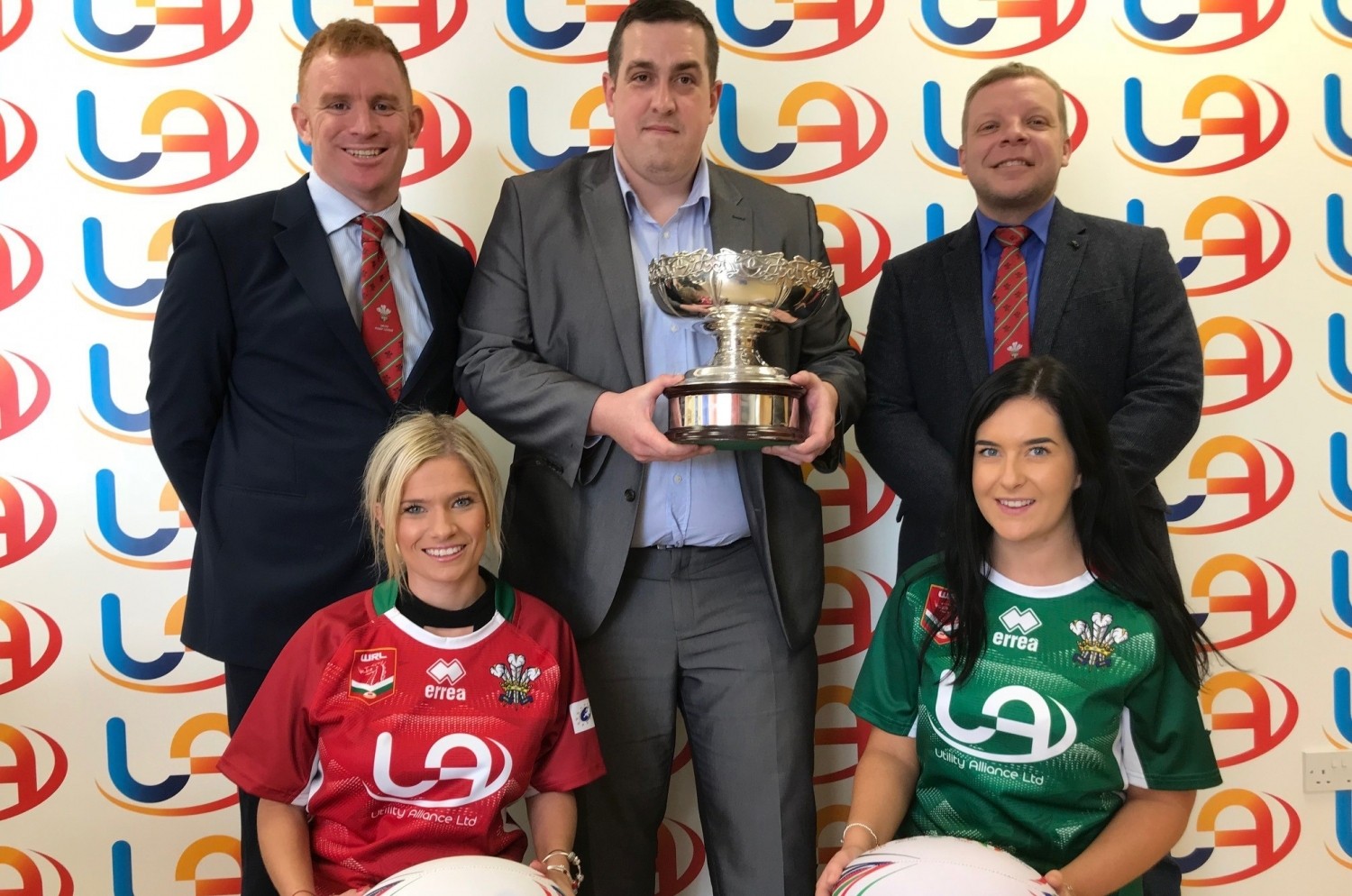 Wales Rugby League is delighted to announce Utility Alliance as its new main sponsor for the upcoming European Championship, celebrating the partnership with a new playing shirt.

The energy consultancy company, which has its headquarters in Hartlepool and offices in Sheffield and Newcastle, will take pride of place on Wales’ new-look home and alternative kits, supplied by Errea and Buy Sports Kit PRO.

With a board of directors boasting over 30 years’ experience in the energy industry, Utility Alliance won Hartlepool Business of the Year in 2017 and has earned national recognition in various industry awards ceremonies.

It is one of the fastest-growing businesses in the sector with a workforce of around 500, working with some of the biggest energy suppliers in the world.

Wales Rugby League chief executive Chris Thair said: “We’re delighted to welcome Utility Alliance to our family of partners and as our headline shirt sponsor for the upcoming autumn internationals.

“As current holders, we recently took the European Championship to Utility Alliance’s headquarters, creating a real buzz amongst staff.

“We will now take the journey together into the games against France, Scotland and Ireland. It is exciting that the top two nations will qualify for the 2021 Rugby League World Cup and battle it out once again to be crowned European champions.

“Utility Alliance shares our values as a business, understands the power of sport and has professional, friendly staff. Naturally, we are really pleased to welcome them on board and help further develop their business.

“I’d also like to thank our commercial director Craig Poskitt for brokering the partnership and his continued passion for the game’s development in Wales. Since his appointment in 2015, Craig has brought in new partners to Wales Rugby League on an annual basis and his work is greatly appreciated.”

Ian Willis, head of PR and marketing at Utility Alliance, added: “Since setting up in 2015, we have created a number of sponsorship deals with various sporting organisations around the UK, but this is the first time we have teamed up at international level.

“To see the Utility Alliance brand on the famous Welsh rugby jersey is particularly pleasing and we think the newly-designed shirt looks great.

“We have been very impressed with Chris and his colleagues at Wales Rugby League and we’re confident this will be a mutually-beneficial agreement for both parties.

“We wish the Wales players and staff every success in the European Championship and World Cup qualifiers. We will be watching their progress with interest together with the rest of the fans.”