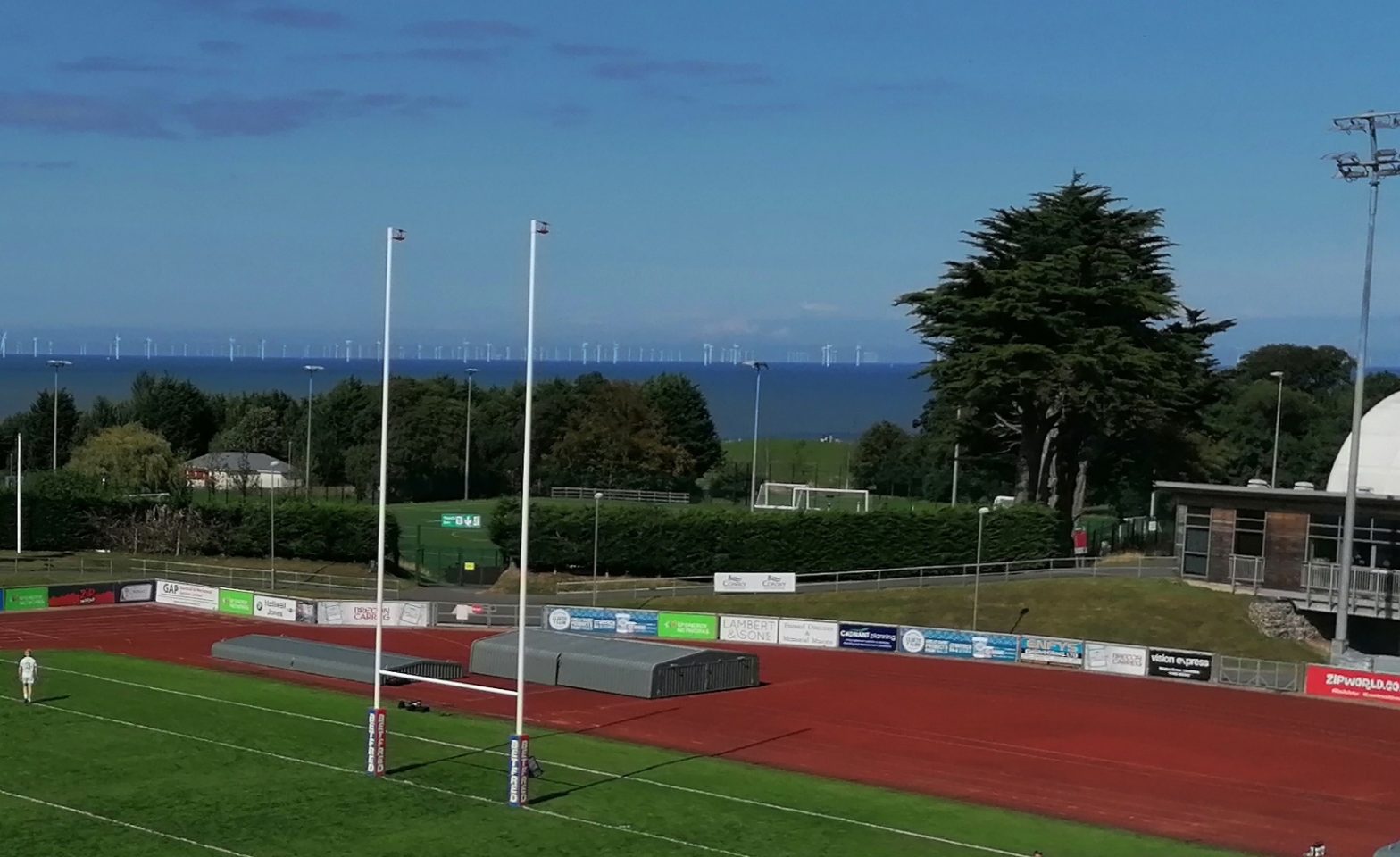 Wales Rugby League will be playing three international matches at two levels in North Wales next month with Scotland and Ireland both set to visit.

The first matches will be played on the weekend of October 16/17 when Wales take on Ireland in both women’s and wheelchair international matches – the wheelchair game on Saturday 16th at a venue TBC and the women’s match on Sunday 17th at Stadiwm Zipworld in Colwyn Bay (kick offs TBC).

Then on Saturday 30 October, Scotland will be visitors to Glyndwr University in Wrexham in a wheelchair international (kick-off 12.45pm) with this encounter being sponsored by Welsh international Harry Jones through his book, “ABC’s of Rugby League”. The book features over 80 Rugby League clubs from around the world, including number of Wales Rugby League community clubs and is available to purchase on Amazon now.

It was hoped that the international weekend would have been a triple header in Colwyn Bay, but the Wales men’s side were unable to secure opponents that weekend.

Wales Rugby League CEO Gareth Kear said: “We worked very hard to get a triple header on for men, women and wheelchair but sadly that wasn’t able to happen. We’ll now focus on a mid-season international next year to build up for the men’s World Cup.

“We’re delighted that our Wheelchair side will be continuing their preparations for next year’s World Cup after performing so well earlier this year in their previous three games, which included winning the Celtic Cup for the fifth successive time.

“We’re also thrilled that our women’s side will be facing Ireland for the first time in only their second full test match and first at home. It’s a natural continuation of the growth of the women’s game in Wales after our first test against England, then 50 per cent of the international side playing for Cardiff Demons to help them win the inaugural Super League South Grand Final last month.”

Ticket details for all matches will be released soon.