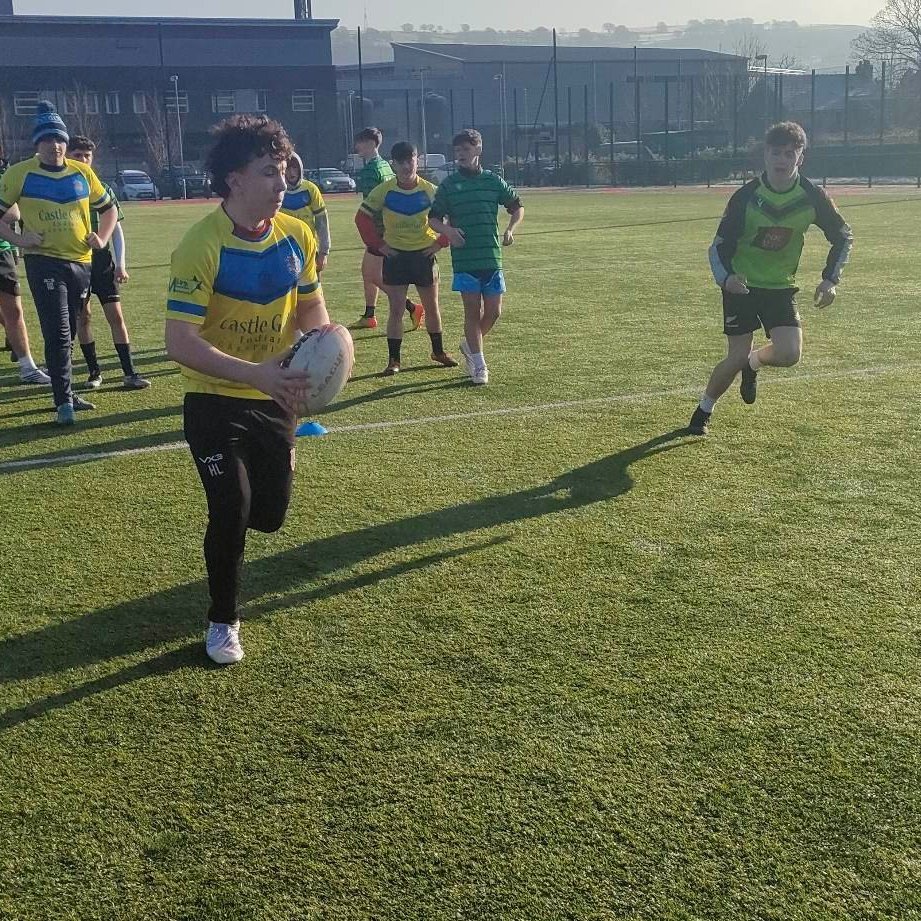 Wales Rugby League are delighted to have given trials to over 90 South Wales-based boys for this year’s Wales U16 squad.

Over 130 applied for a trial but many were cut due to numbers, so the coaches only saw boys who were actively playing rugby league for community clubs. A polite reply was sent to all those who weren’t registered with a club, pointing them in the direction of https://wrl.wales/community-clubs.

That still brought 90 to trial over two days at Newport on Friday evening then Ystrad Mynach on Saturday morning. Paul Berry, head coach of Wales U16 headed the trials, assisted by others from the WRL international, Origin and community set-up.

Like last year, there will be opportunities for those in the north who play rugby league to also trial. This is on Saturday 25 February at a location TBC and will encompass those living in North Wales and English-based “exiles”.

Berry said: “There were plenty of boys trialing with a lot of potential. We had to prioritise the lads who were on pathway already with community clubs and the origin programme. We hope those who weren’t invited to trial will register with community clubs and we’ll monitor their progress for next time around. Our trial process will now run for the next two months with internal and external games with three fixtures already in the bank with England and Ireland, and Scotland also expressing an interest.”

Two U16 sides (East Wales and West Wales) will take on Warrington Wolves on Saturday 11 February at Victoria Park. There will be a doubleheader – Wales v England Lions – at under 16 and 19 level on Saturday 3 June (venue TBC – probably South Wales). Wales U16s v Ireland is in North Wales on Saturday 22 July. Finally, there will be an England v Wales U16 and England U18 v Wales U19 double header in England on Saturday 16 September.