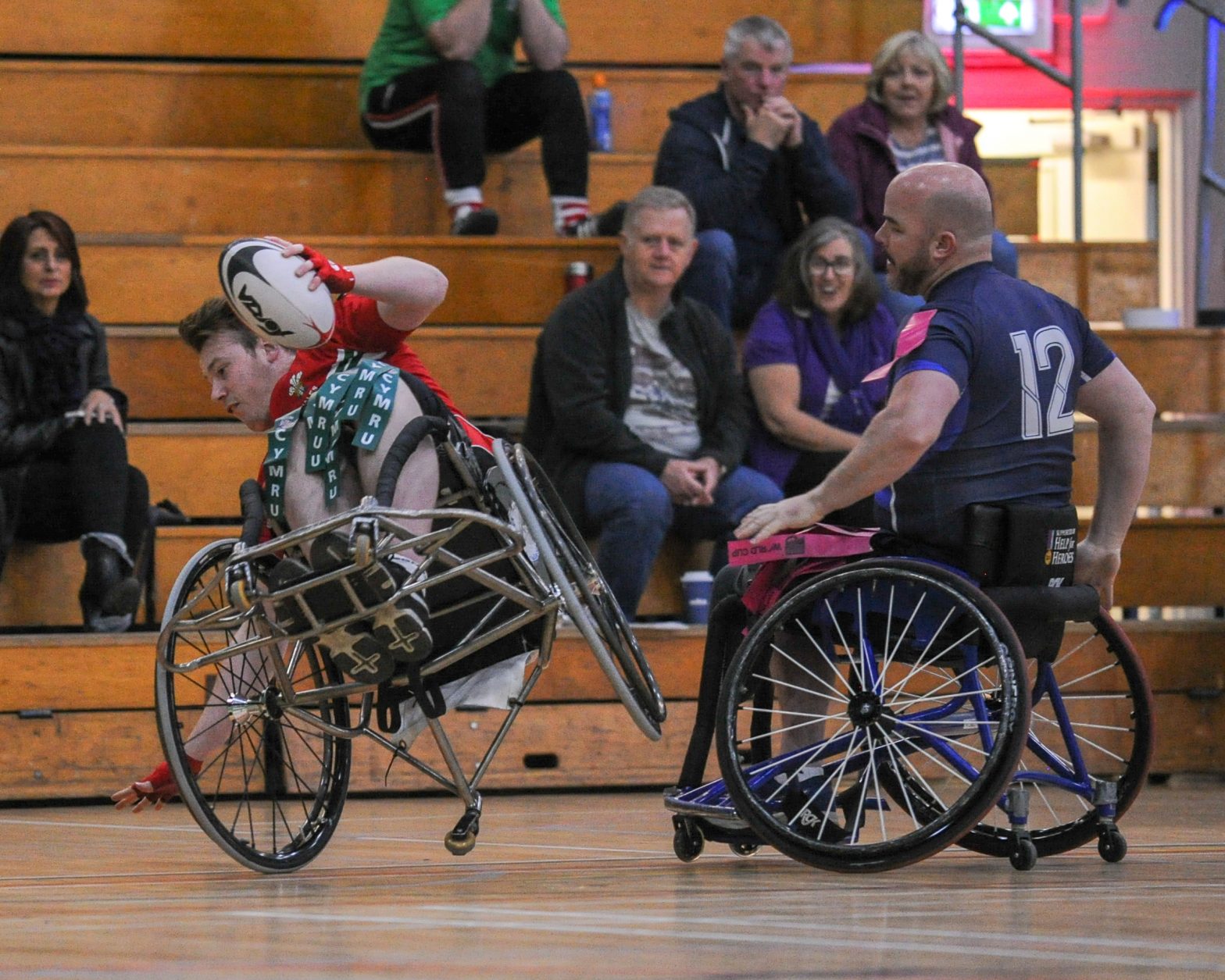 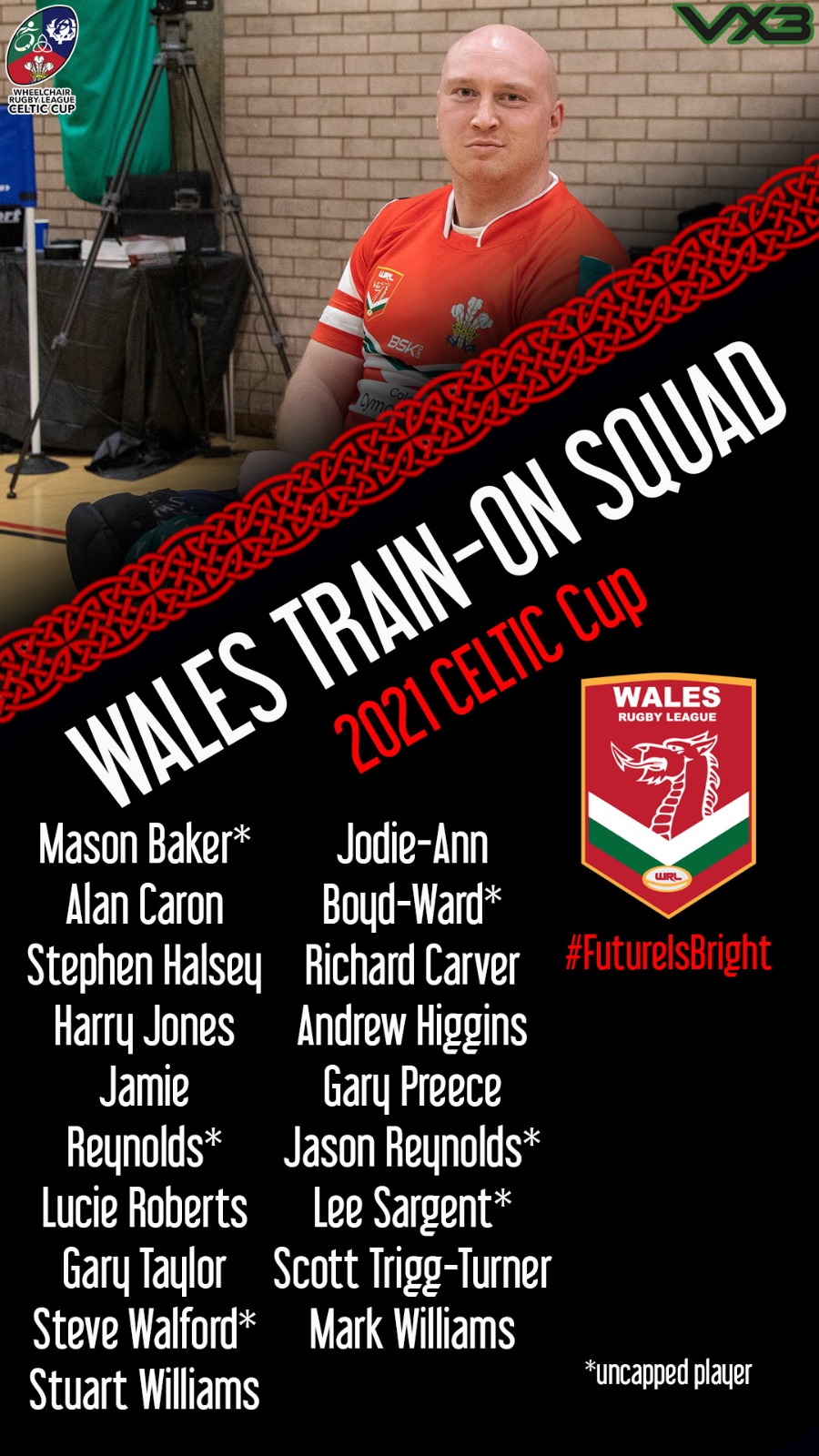 Wales Wheelchair Rugby League head coach Stephen Jones has announced a 17 player train-on squad, which includes six potential debutants, for camps in both March and April to prepare for the upcoming Celtic Cup.

Jones will later narrow the squad down to a maximum of 13 for the Celtic Cup, which is being held at The University of Edinburgh’s Sport & Exercise Pleasance facility on Saturday 12th June, the tournament having been postponed in 2020 due to COVID-19.

The team held a training successful session in January, meeting for the first time in almost a year, and will look to build on that in the coming months.

Wales are the current holders of the Celtic Cup and will be looking to win their fifth successive title.

Jones said: “After months of uncertainty surrounding our international calendar, it feels great to be able to name our first train-on squad in what is set to be the biggest year in Wales Wheelchair Rugby League history.

“We’ve had the largest pool to choose from ever, there’s some fantastic players that have come through the ranks at some different clubs and have switched allegiances. It was an extremely tough decision to name a train-on squad after seeing almost 30 players try out during our first training camps. Now it’s down to the players themselves to show that they deserve to pull on that Welsh jersey.”