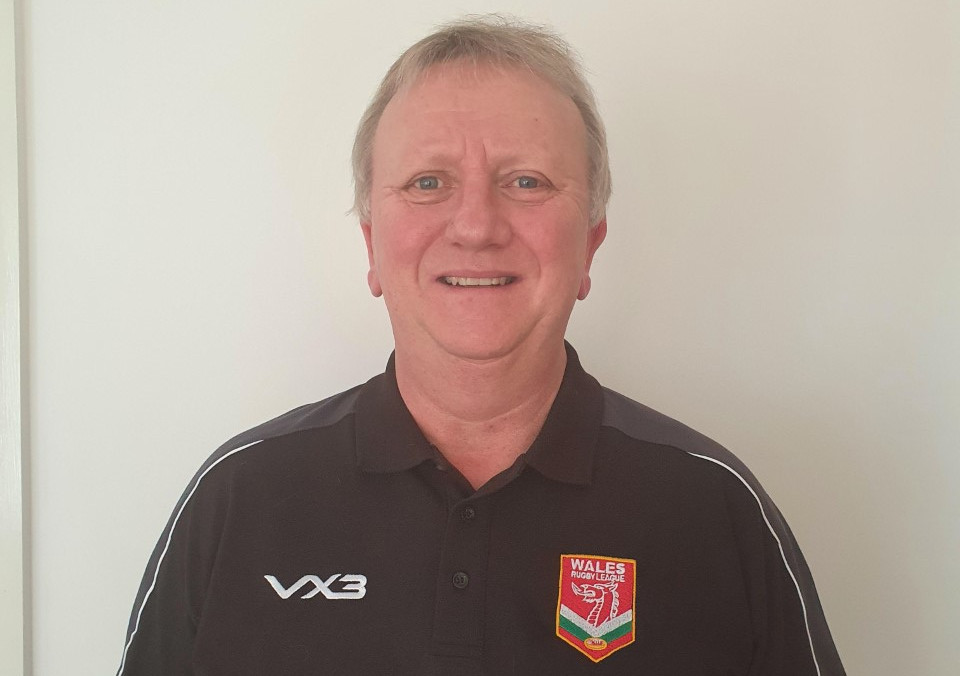 Neil Lynch has been appointed the team manager of the new Wales’ Physical Disability Rugby League (PDRL) international side.

As part of the ongoing strategy for Wales Rugby League to offer accessible sport for the whole of the community, this new international pathway for PDRL will compete in the Rugby League World Cup in Warrington in October.

Lynch, 56, was appointed as a non-executive director of Wales Rugby League in December 2018. A Leigh Centurions fan, injury ended his playing days at aged 18, so he went into coaching with local sides in the Leigh area. He was also involved in administration, planning and raising sponsorship and funds to enable teams to represent the club both in the UK and abroad.

Now North Wales based, Lynch has recently been working closely with North Wales Masters to establish a national masters team in preparation for the 2021 Rugby League World Cup, as well as being actively involved in the junior player development pathway. He has also been one of the pioneers of disability sport in North Wales delivering rugby league themed sessions in care homes.

His son William, who plays for Leigh Miners Rangers, is a Wales junior international, playing twice for Wales U16s before winning eight caps for Wales U19s.

Commercially, Neil Lynch is an experienced procurement professional and has worked on a consultancy basis for a number of years as well as for some very large organisations. He is currently the Procurement Manager for a North Wales Housing Association.

“Over the past few years at Wales Rugby League, it has been really inspiring and exciting to witness the great progress that the WRL board, CEO Gareth Kear, Wales Wheelchair national side head coach Steve Jones, WRL National Development Manager Mark Jones, and all the team managers, coaching staff and volunteers continue to make.

“Rugby league has a tradition, particularly in Wales of accepting and embracing diversity and has always been a game based on community and inclusiveness. Many volunteers give their time up so selflessly to developing our game in Wales and have all played their part towards us becoming a fully inclusive sport that can be enjoyed by anyone regardless of physical ability, gender or age.

“We now have national representative sides for Wheelchair – who are currently ranked third in the world – and Women, and in the future plan to create an Adult Learning Disability team, so those who know my coaching philosophy will understand how pleased and proud I am to be a part of the development of our national representative PDRL side that will compete in the RL World Cup later this year. Hopefully from this, we can build a lasting legacy and platform to enable participation in our great sport for years to come.”

Wales Rugby League CEO Gareth Kear said: “Neil is already a valued and trusted board director. His passion for disability sport and international pathways makes him the perfect team manager for our historic first Wales PDRL international side.

“Together we will now look to appoint new coaches and staff for this inclusive form of rugby League as we build towards this year’s World Cup.”