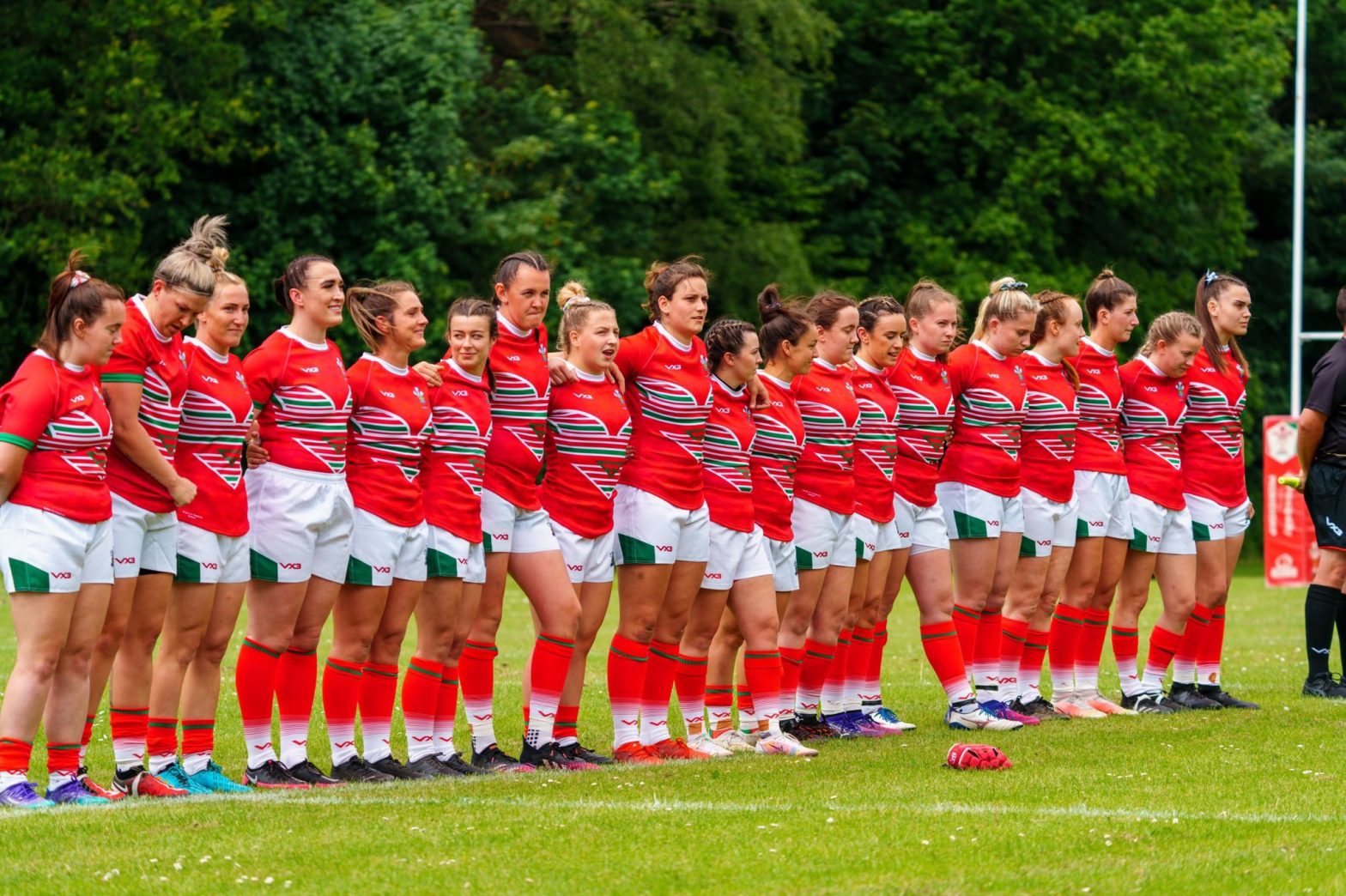 Wales have named a 19-player squad for their inaugural Women’s European Championship B match, which is against Italy this Sunday at Pandy Park, Cross Keys (kick-off 1pm).

The match is the second in a three-nation three-match group, with Ireland beating Italy 30-6 last week in Udine. Wales will travel to Ireland for the concluding encounter on October 8.

Head coach Thomas Brindle has named 15 of the 17 who performed admirably in the defeat to England. Katie Carr of Bridgend Blue Bulls and Cardiff Demons, and Anne Marie Sayle of Bradford Bulls and the RAF, will win their first caps if selected. Lauren Aitken and Joeann McGuire also join the squad. Seren Gough-Walters and Leanne Burnell both miss out after picking up injuries in that game.

Brindle said: “It’s our first ever competitive game so we’re looking forward to it. Trying to get more regular games is important to us as we build toward the 2025 Rugby League World Cup. That’s our goal, not only to get there but to compete on a world stage. This week’s game against Italy is an important step for us to put that performance in.”

The match isn’t being streamed, so the only way to watch it is to be at Pandy Park in Cross Keys. Tickets priced £5 for adults and free for children can be bought by going to www.wrl.wales/tickets. Anyone who bought a double header ticket for last week’s game are reminded to print out exactly the same ticket for this week’s encounter.