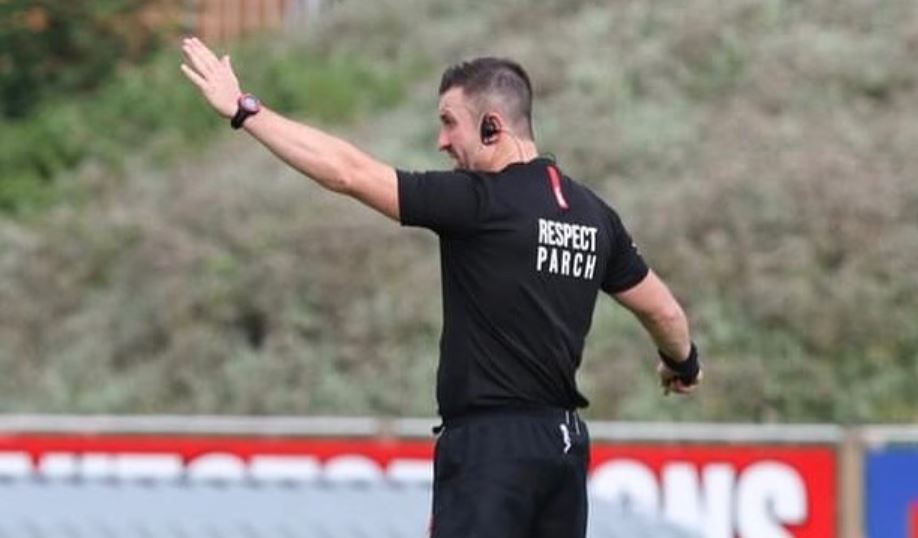 The match officials have been announced for the international weekend with Wales’ James Jones appointed to referee the big women’s clash between England and France in Warrington on Saturday.

“I’m looking forward to being back on international duty on Saturday,” he said. “It’ll be my rugby league Sky Sports refereeing debut, having refereed rugby union matches that have been shown on that network in the past. I’m really humbled and it’s always a huge honour to represent my country.”

The Wales v Ireland women’s international match will be refereed by neutral referee, Fiona McConn from Ireland. It will be first occasion that a female referee has been in the middle for a Wales international. She will be assisted by Welsh officials Rob Apsee and Chris Williams with Craig Davies as the reserve referee and Mason Apsee the interchange official.

The men’s international between France and Wales will be refereed by Super League official Liam Moore.

Wales v Italy isn’t being streamed, so the only way to watch it is to be at Pandy Park in Cross Keys. Tickets priced £5 for adults and free for children can be bought by going to www.wrl.wales/tickets. Anyone who bought a double header ticket for last week’s game are reminded to print out exactly the same ticket for this week’s encounter.